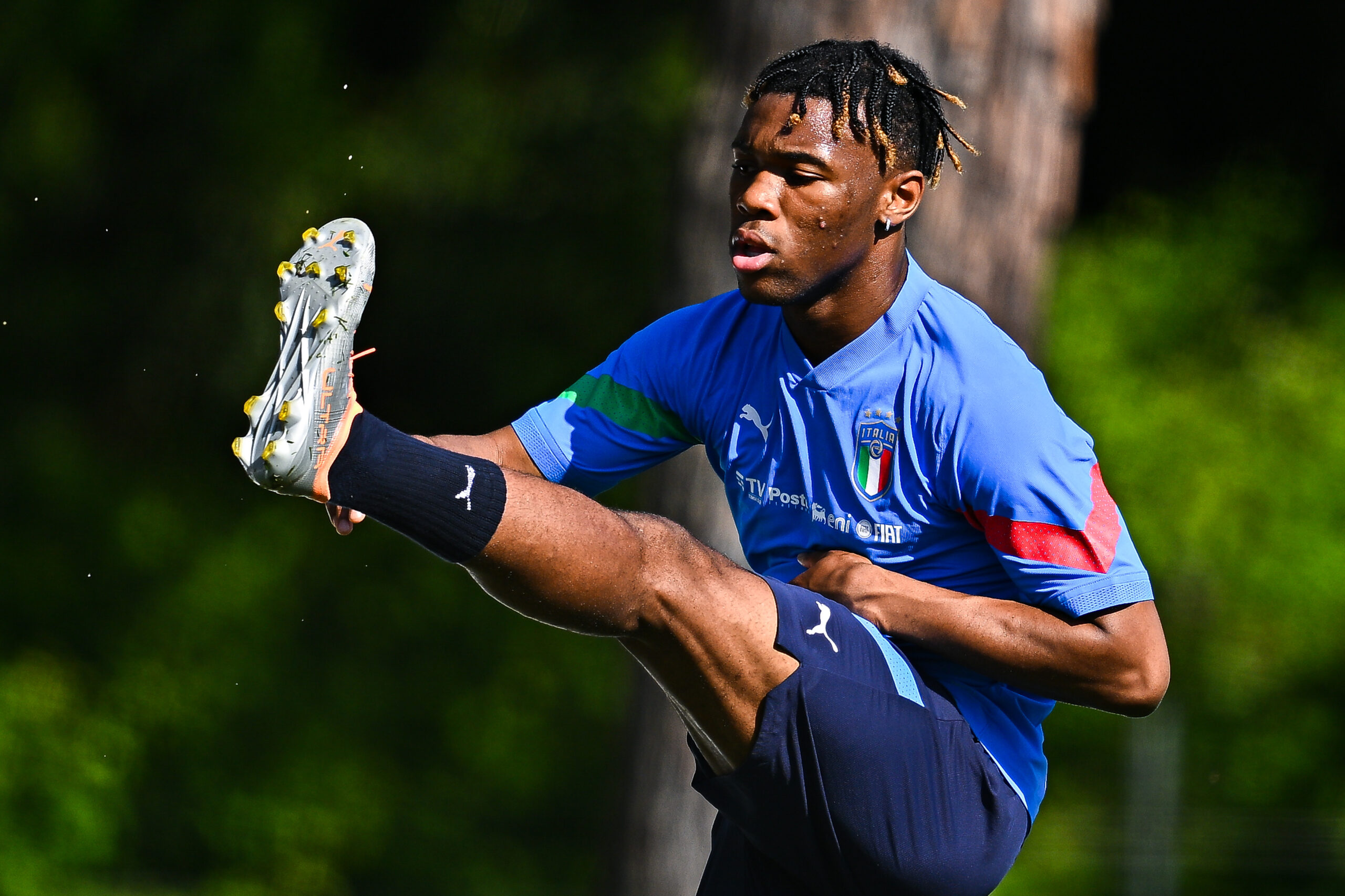 Tottenham Hotspur have agreed a €20 million transfer fee with Udinese to sign Destiny Udogie, according to The Guardian.

European giants Juventus and Inter Milan were also interested in the 19-year-old but the Premier League outfit have won the race for him.

The youngster will be loaned back to the Friulians for the 2022-23 season and will join Spurs next summer.

Udogie is an academy product of Hellas Verona where he quickly progressed through the youth ranks to earn his senior debut in 2020 at the age of just 17. He went on to make five more appearances in the Serie A for Verona before joining Udinese for the 2021-22 season.

The left-back enjoyed an outstanding campaign at the Stadio Friuli, scoring five goals and bagging three assists in 35 league appearances.

Udinese made the loan move permanent earlier this summer as the deal included an obligation to buy.

Another good signing for Spurs

Tottenham Hotspur have enjoyed a very good summer transfer window, with the North London outfit signing the likes of Richarlison, Ivan Parisic, Yves Bissouma and Djed Spence. And now they have landed another hugely talented player in Destiny Udogie.

The Italian has already proved his skills in the Serie A despite only being 19 years of age. He boasts a good physique and is highly rated for his pace, dribbling and skills.

The Italy Under-21 international is a tenacious tackler who completed 1.8 tackles per game in the Italian top-flight last season. He also made 0.8 interceptions and 1.0 clearances per match (as per WhoScored).

Udogie is only 19 years old and has plenty to learn, but he looks capable of becoming a future star at Tottenham.