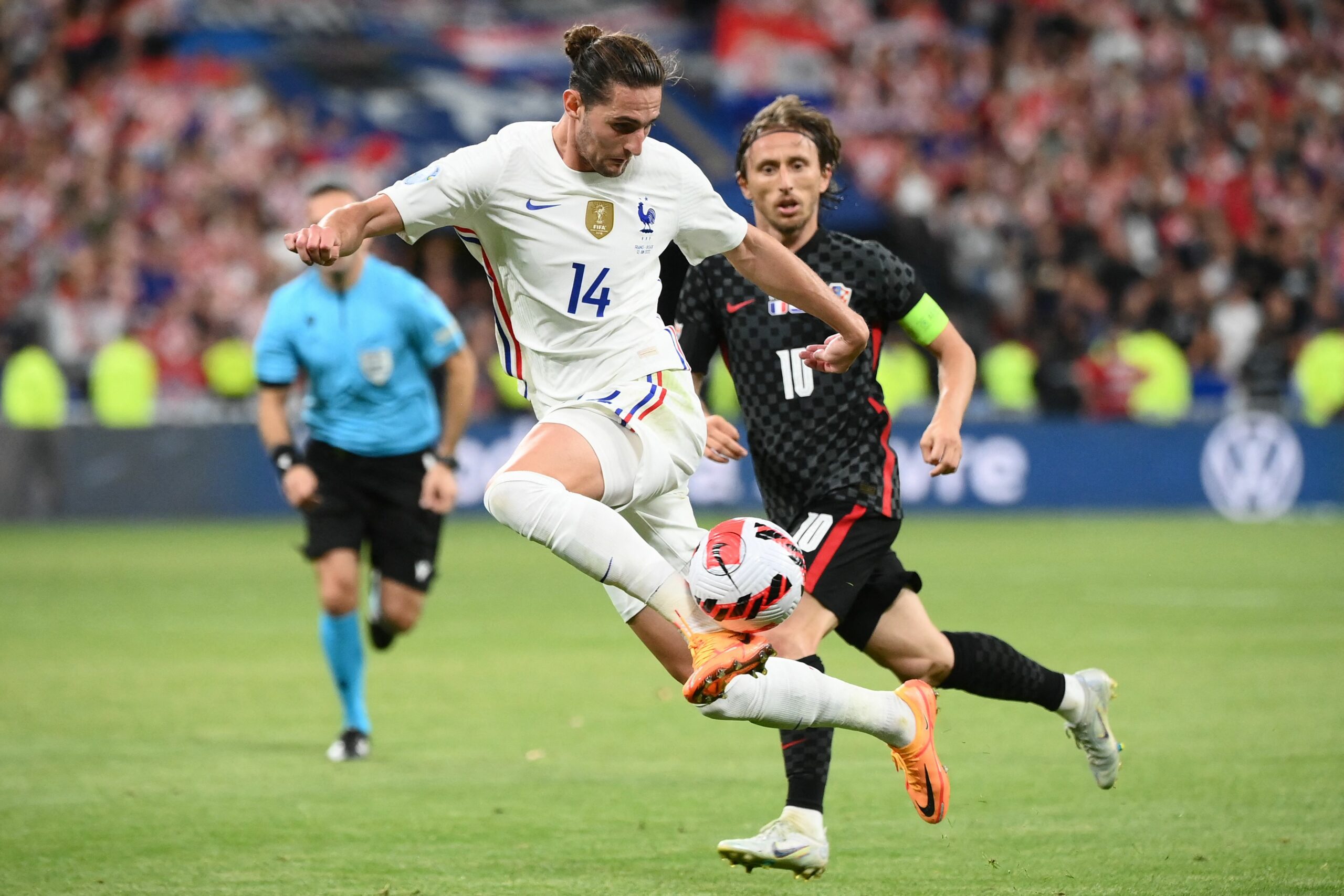 Manchester United have reached an agreement with Juventus over a move for Adrien Rabiot, according to The Guardian.

It is said that the Red Devils have agreed to pay an initial £15 million for the 27-year-old who currently has a year remaining on his contract at the Old Lady.

However, the Premier League giants still have to agree personal terms with the central midfielder.

United boss Erik ten Hag hasn’t given up hope of signing Frenkie de Jong from Barcelona. However, it is very unclear whether they can get a deal over the line for the Netherlands international.

The Catalans’ public stance has been that they want the 25-year-old to stay at Camp Nou but their financial issues could force them to sell him.

Rabiot started his senior career at Paris Saint-Germain after progressing through its youth ranks. He went on to make 227 appearances across all competitions at the Parc des Princes, bagging 24 goals and 14 assists.

The 27-year-old joined Juventus in the summer of 2019 as a free agent and has been an important member of the squad at the Old Lady.

Last season, he made 45 appearances across all competitions at the Allianz Stadium, with 32 of them coming in the Serie A.

However, his first-team prospects now look slim this season, with the Italian outfit having the services of Pogba, Denis Zakaria and Manuel Locatelli.

He is now close to joining Manchester United who are trying to rebuild the squad under Dutch boss Ten Hag.