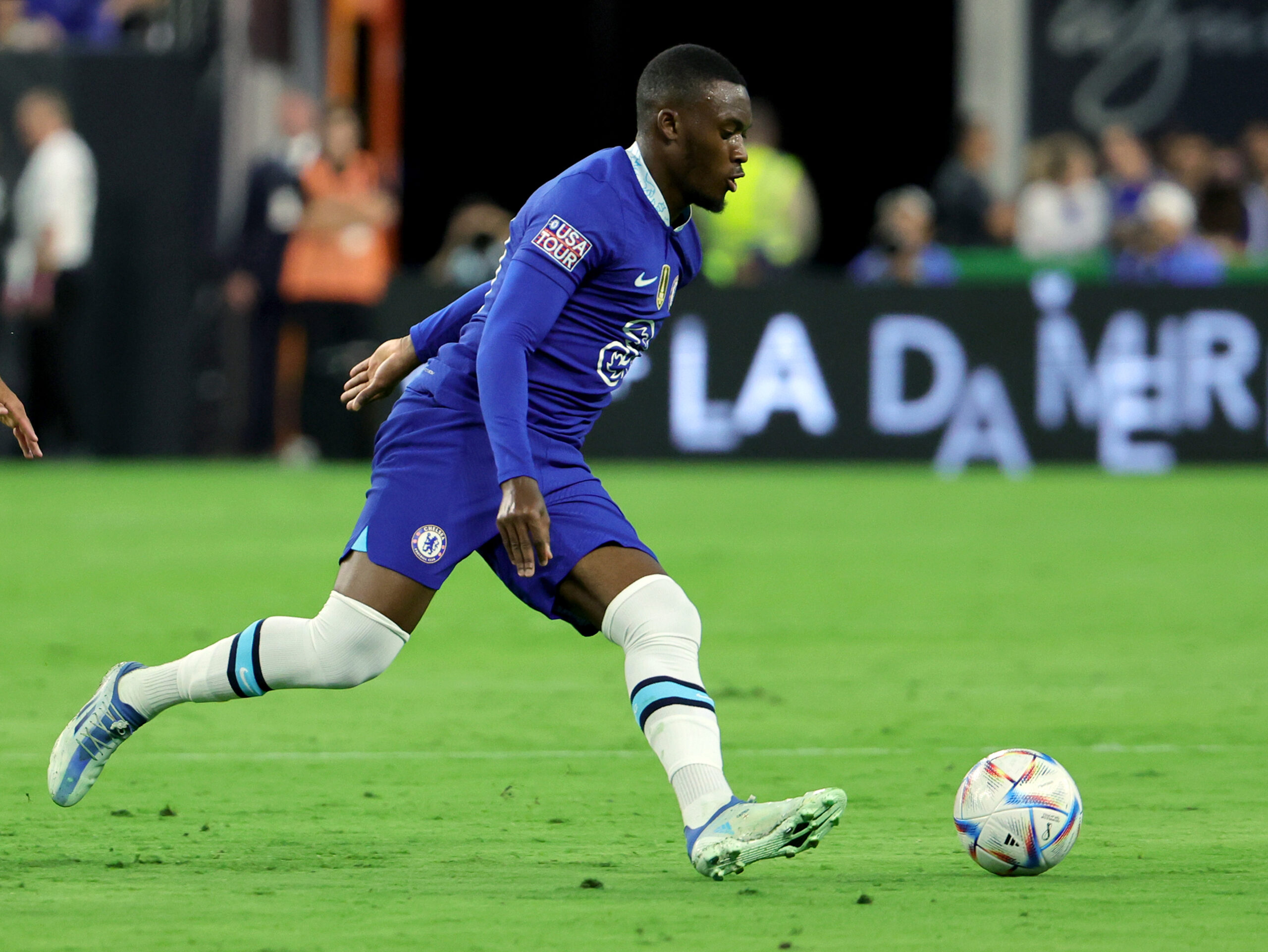 Callum Hudson-Odoi could leave Chelsea this summer, with Leicester City and Southampton both keen to sign him.

The 21-year-old is an academy graduate of the Blues who came through the youth setup to make 126 appearances across all competitions at Stamford Bridge.

Bayern Munich made a £22.5 million bid for the talented winger in 2019 but the Premier League giants turned down the offer. Things have not gone very well for him since then as he has struggled to earn regular minutes.

Last season, the English footballer only made 15 appearances in the Premier League, bagging a goal and two assists.

However, Hudson-Odoi could now exit Chelsea amid interest from Leicester and Southampton.

According to Fabrizio Romano, the Saints have already enquired about signing the 21-year-old on loan. While the Foxes have also been credited with an interest.

Should leave for more opportunities

Hudon-Odoi is a very talented and skilful footballer who can play in any of the attacking positions as well as feature as a wing-back. He is highly rated for his crossing, dribbling and tackling.

The England international is at an elite club but the lack of first-team opportunities is hampering his progress.

It is crucial that he plays regular football at this stage of his career, and he is likely to get more chances at either Southampton or Leicester than at Stamford Bridge.

There is a lot of competition for places at the Blues and German boss Thomas Tuchel does not seem to trust him very much.

His former teammate Tammy Abraham left Chelsea last summer to join Roma and he went on to make a huge impact in the Serie A. The striker has increased his stocks in Italy, scoring 17 goals in 37 league appearances for La Lupa.

He now looks very happy at Roma and is said to be very eager to stay at the club.