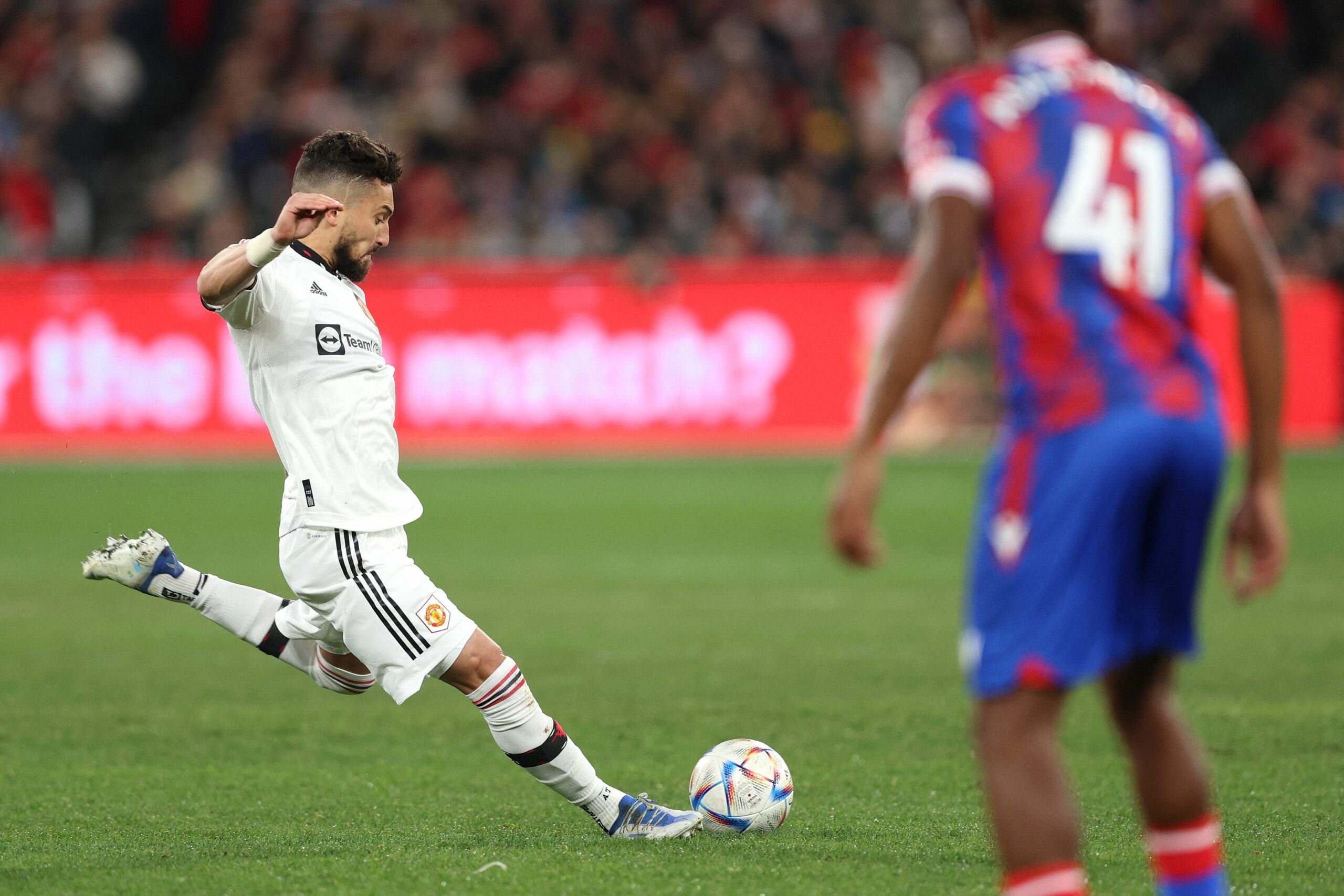 Manchester United have agreed a deal to send Alex Telles to Sevilla on loan, according to The Athletic.

The 29-year-old joined the Red Devils in the summer of 2020 from Porto in a £15.4 million deal. Since then, he has made 50 appearances across all competitions, with 30 coming in the Premier League.

The Brazilian played an important role at Old Trafford last season, starting 18 matches in the English top-flight. He played regularly during the second-half of the campaign following injury to first-choice left-back Luke Shaw.

However, the former Galatasaray star is now set to join Sevilla on a loan move for the 2022-23 season.

Does Telles have a future at Manchester United?

The 29-year-old’s first-team prospects look very slim at Old Trafford this season, considering the Red Devils have signed Tyrell Malacia from Feyenoord and Luke Shaw has returned from injury.

The Brazilian is now going on loan to Spain but he still looks to have a future in Manchester as his loan deal doesn’t include the obligation-to-buy clause.

And if he manages to impress during his loan stint, opportunities can open up for him at United.

Telles is an offensive full-back who is known for his crossing, key passes and ball interception.

Last season, he averaged 2.3 tackles, 1.2 interceptions and 2.0 clearances per game in the Premier League (as per WhoScored). He also made 1.2 key passes and 0.5 shots per game in the English top-flight.

The left-back has all the attributes to succeed at the Red Devils, and he can make a comeback next season.