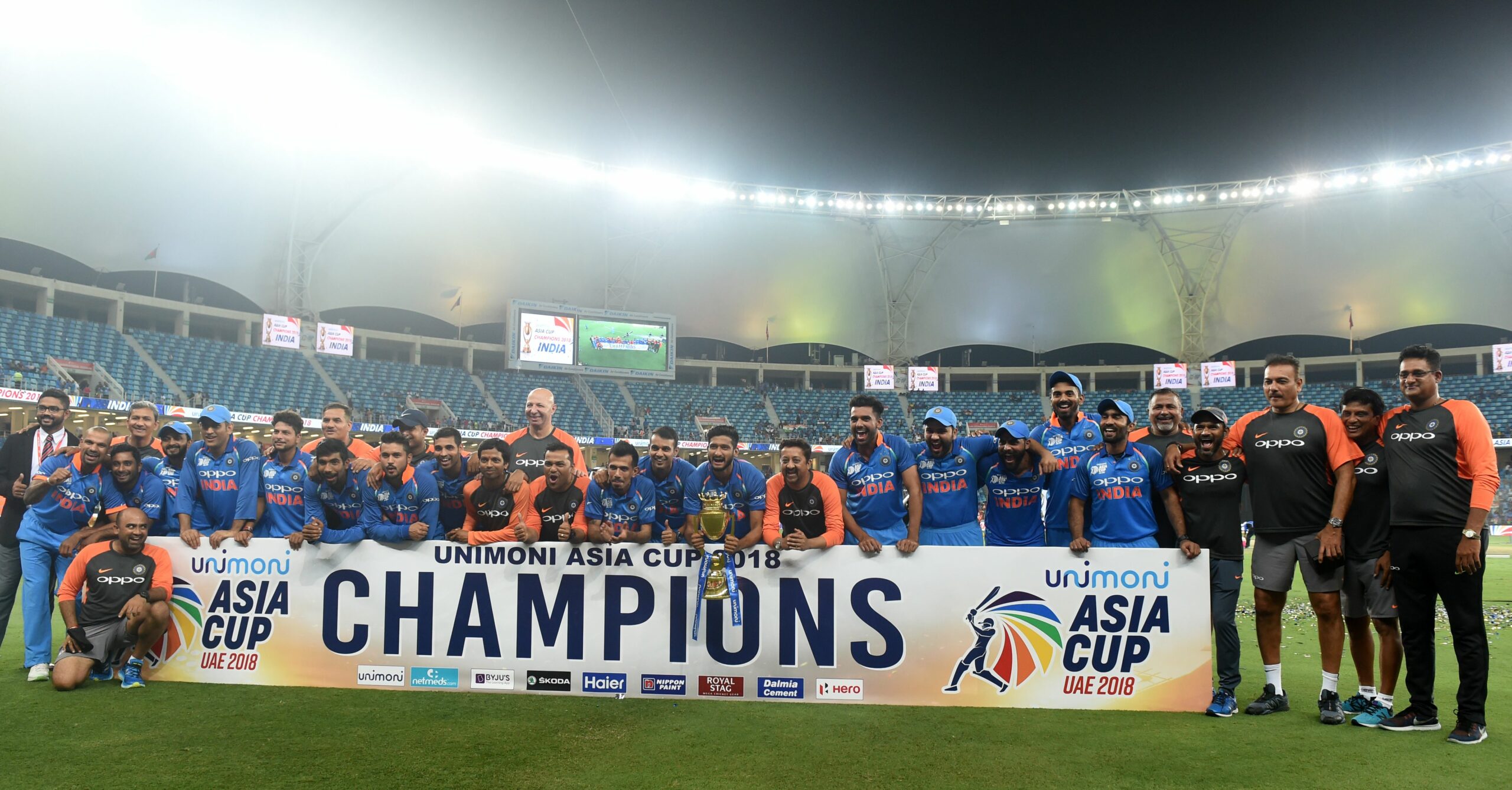 The Asia Cup 2022 schedule has been announced with the tournament set to start on August 27 in UAE. The tournament was shifted from Sri Lanka to UAE last week.

Hosts Sri Lanka will be in action against Afghanistan in the opening match and the final will be played on September 11.

Arch-rivals India and Pakistan are set to lock horns with each other a day after the tournament opener in Dubai. The two Asian giants haven’t met each other since the 2021 T20 World Cup when the Green Shirts outclassed their rivals by 10 wickets in the group match.

The main tournament will feature six teams divided into two groups, with India, Pakistan and the qualifier making Group A while Sri Lanka, Afghanistan and Bangladesh creating Group B. UAE, Kuwait, Singapore and Hong Kong will be playing the qualifying round to earn a place in Group A.

Each team will play the other two only once, with the top two entering a Super 4 round. This round is in league format again and the top two will make it to the final on September 11.

All matches will start at 6 PM Gulf Standard Time

The previous edition of the Asia Cup was played in 2018 when India defeated Bangladesh by three wickets in Dubai.

The Men in Blue also have the distinction of being the most successful in the tournament’s history, with seven titles to their name.

Sri Lanka have claimed five titles followed by Pakistan who won two. While Bangladesh have reached three finals so far but they have yet to win an Asia Cup title.