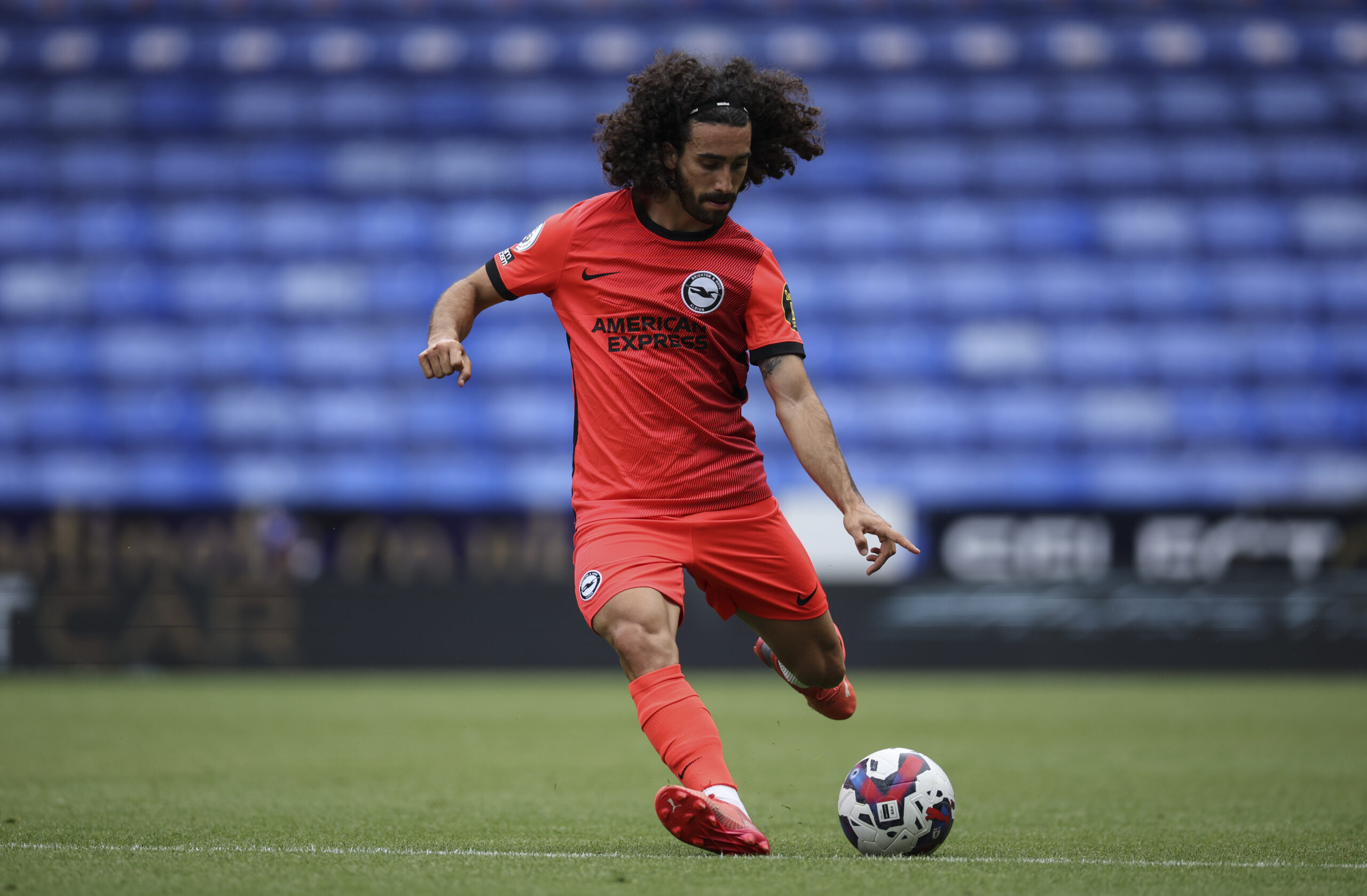 As per Fabrizio Romano, the Pensioners are looking to hijack Man City’s bid to sign the highly-rated Spanish defender by submitting a £50 million offer.

Thomas Tuchel is confident about reaching an agreement with the 24-year-old, with Chelsea considering including up-and-coming youngster Levi Colwill as a makeweight in the deal.

Despite earmarking Cucurella as their top priority to strengthen the left-back position, Man City are reluctant to go beyond £40m to get the deal over the line.

Since Brighton have already deemed their initial bid insufficient and the Cityzens have no interest in improving their proposal, Chelsea are now the leading candidates to land the Barcelona youth academy graduate.

Keen to take his career to the next level, Cucurella handed in a transfer request last weekend to force his way out of the Amex Stadium following an impressive maiden Premier League season.

Brighton signed the dynamic left-back from Getafe last summer and they are now on the cusp of making a substantial profit from his departure.

After missing out on the acquisitions of Matthijs de Ligt and Jules Kounde, Chelsea are hellbent on taking Cucurella to Stamford Bridge under Man City’s noses.

The player is said to be willing to link up with Tuchel’s men, who are assessing the prospect of bringing in Inter Milan right-back Denzel Dumfries.

Although the Italians are reluctant to sell their key first-team member, the club’s well-documented financial struggle could force them to accept Chelsea’s bid.

Dumfries is the Blues’ target on the opposite flank following a stellar inaugural season in Serie A on the back of his sublime showings at Euro 2020.

It seems that after a slow start to the summer transfer window, Chelsea’s recruitment campaign is picking up momentum.