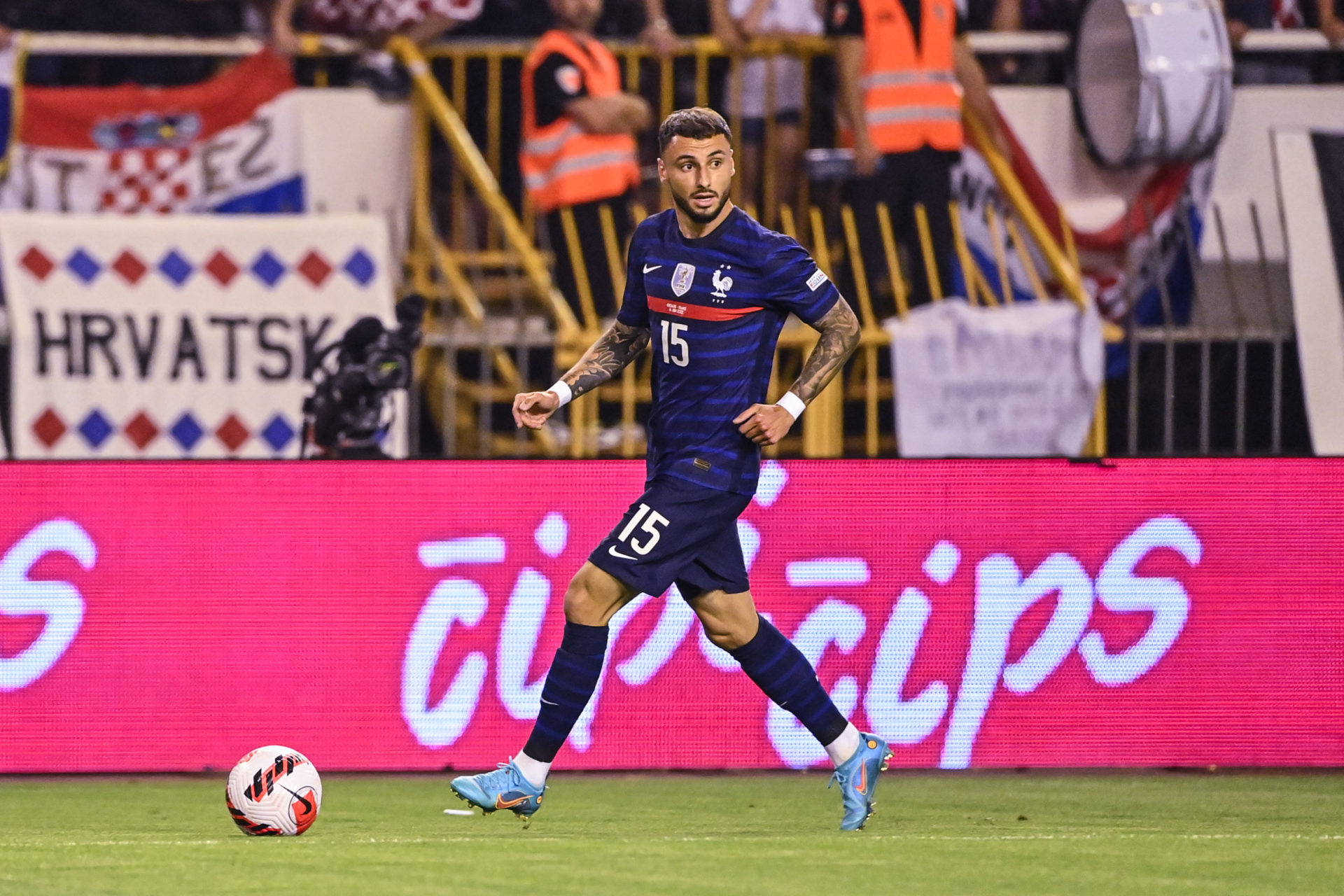 Marseille have been negotiating with Lens for a while, but after some low-ball offers, they have struck a deal. Sporting Director Pablo Longoria and Croatian coach Igor Tudor have moved to snap up the player.

Clauss was entering the final year of his contract. He will provide competition for Spanish full-back Pol Lirola at OM. He was a target for Manchester United and Chelsea.

The French international has been one of the successes of the recently-promoted side. He, alongside Seko Fofana, Cheick Doucouré, and Arnaud Kalimuendo, have been standouts. His come-up from being released by Strasbourg at 17, to playing for German sixth-tier side SV Linx, to fifth-division outfit Raon-l’Etap, to Arminia Bielefeld and Lens has been quite the journey. He made his international debut in March under Didier Deschamps. He should become a mainstay with Jules Kounde & Benjamin Pavard failing to hold the spot.

His five goals and 11 assists were crucial to Franck Haise’s side. They finished a more-than-respectable 7th position in Ligue 1 last campaign. In the 2020/21 season, following their promotion from Ligue 2, Clauss produced three goals and six assists. He also created 10 big chances.

How will he fit in at Olympique de Marseille?

After serving as assistant coach to Andrea Pirlo at Juventus, Igor Tudor took over Hellas Verona. He favoured a 343/352 formation as they finished 9th in Serie A. The wing-back system is something Jonathan Clauss is built for with his stamina. His willingness to maraud the right flank will give the 62-year-old coach some dynamism.

At Verona, he had club captain Davide Faraoni on his right-back and Clauss his a very similar profile. Jorge Sampaoli mostly employed a 433, but sometimes attempted the 343/3421 formation. Igor Tudor will look to go with a 3-at the back. If so, this is one signing that can really help them execute that formation. He has experience in a similar system.