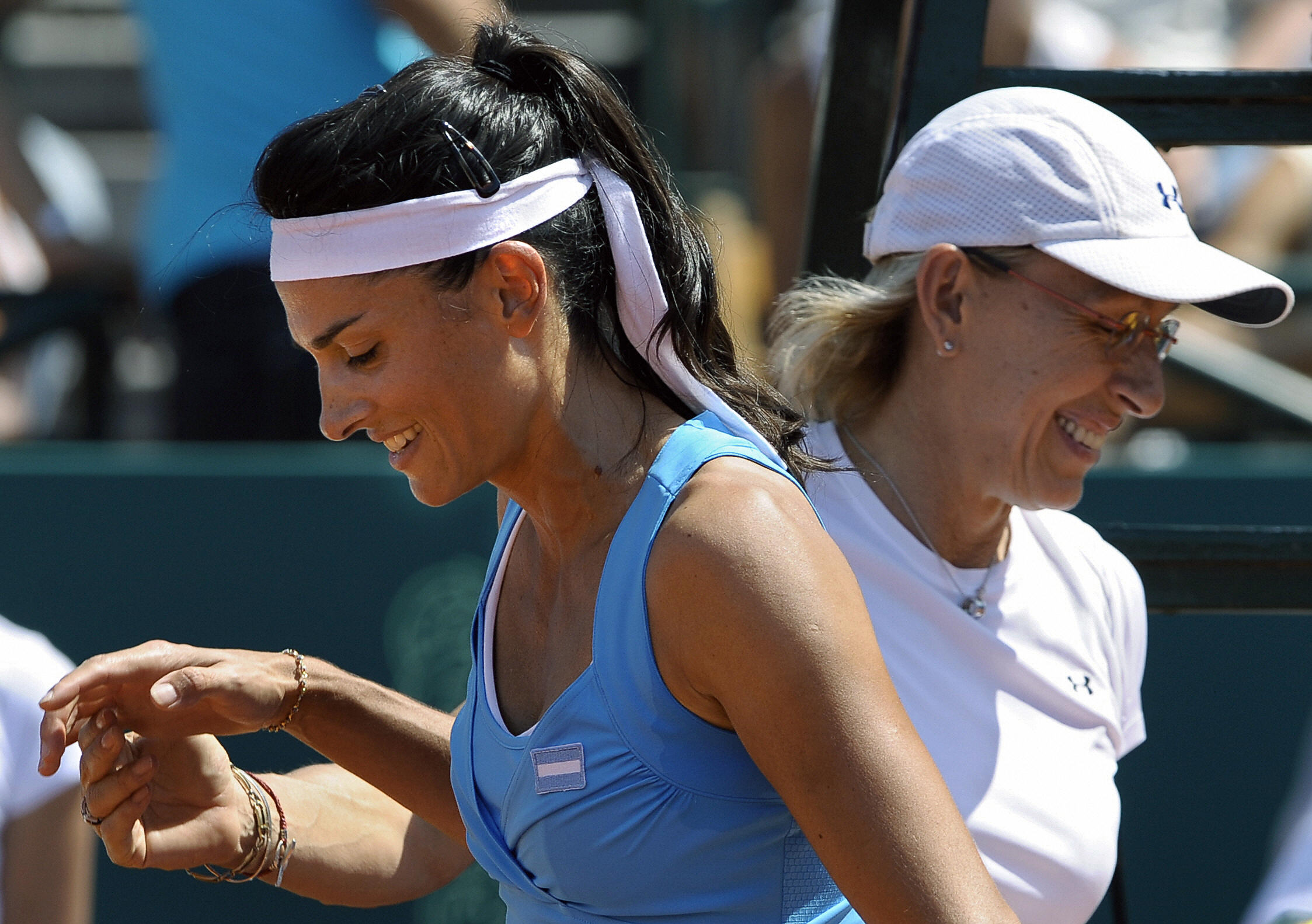 It is fair to say that women’s tennis enjoyed a golden era from the 1970s to the turn of the new millennium.

With the all-conquering Williams sisters yet to start their period of dominance, the WTA Tour was graced by some of the best players the sport has ever seen.

With that in mind, we look at some of the most memorable women’s singles finals played at Wimbledon during that period.

Steffi Graf and Gabriela Sabatini were the top two seeds in 1991 and duly progressed to the final without dropping a set.

There was little to choose between the two players, although Sabatini was undoubtedly the crowd favourite on the day.

As highlighted by Andre Sa’s 2002 quarter-final against Tim Henman, having the crowd against you makes the task even tougher.

Sabatini did raise her game, serving twice for the match and coming within two points of beating Graf. However, the German dug deep to seal a 6-4, 3-6, 8-6 victory.

The friendly nature of the rivalry between Chris Evert and Martina Navratilova belied the supremely competitive nature of both players.

Evert looked well on her way to a third Wimbledon title after winning the first set 6-2, but Navratilova battled back to take the second 6-4.

Navratilova trailed 4-2 and 5-4 in the final set before rattling off 12 of the last 13 points to clinch the first of her 18 Grand Slam singles titles.

Evert gained compensation by beating Hana Mandlikova in the 1981 final and subsequently ended her career as an 18-time Grand Slam winner.

Navratilova had won six Wimbledon titles in a row and was strongly fancied to make it seven against the German teenager in 1988.

The 19-year-old battled hard in the first set, but Navratilova fought back from 5-3 down by rattling off four games in a row.

The game looked to be up in the second set as Graf went a break down, but she stormed back to turn things around in stunning fashion.

Graf took the final two sets 6-2, 6-1 to clinch a famous victory. She ended the year with all four Grand Slams and an Olympic gold medal to her name.

Chris Evert and Evonne Goolagong-Cawley were the headline acts in tennis before Navratilova arrived on the scene.

The pair shared the first two sets to set up a thrilling decider in the 1976 final. Evert served for the match at 5-4, but Goolagong-Cawley won eight points in a row to turn things around.

However, Evert would not be denied and successfully held her serve before breaking the Australian. She then served it out to secure a 6–3, 4–6, 8–6 victory.

This was Evert’s second Wimbledon title in three years, while Goolagong-Cawley gained revenge by beating the same opponent in the 1980 final.

Jana Novotna’s implosion in the 1993 final was one of the saddest sights ever witnessed on a live sports broadcast across any sport, let alone tennis.

After narrowly winning the opening set, Graf had difficulty coping with Novotna’s serve and volley tactics as the Czech comfortably made it 1-1.

She served for a 5-1 lead in the third set, but after hitting a double fault the wheels subsequently fell off her title bid.