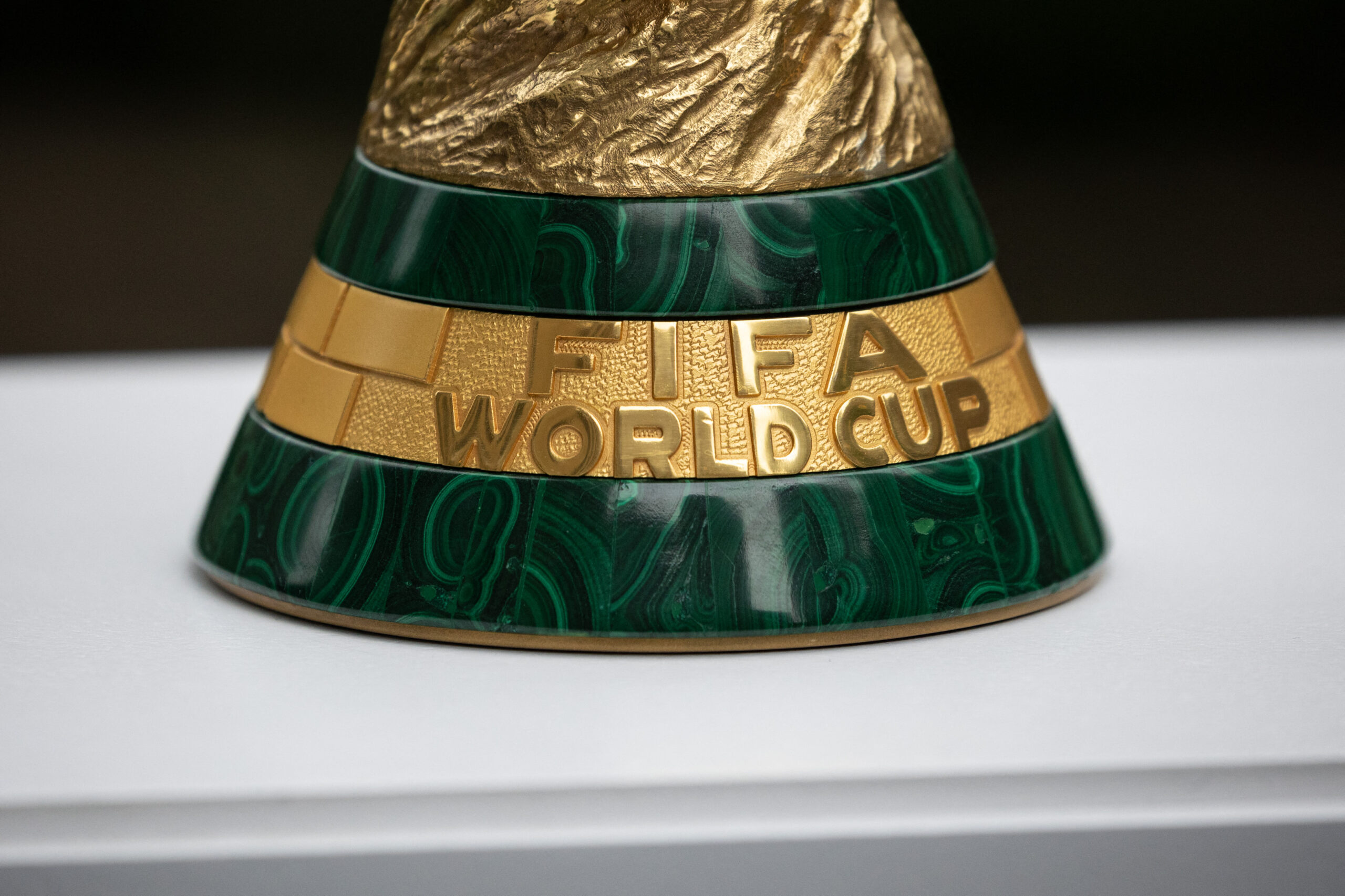 As we approach the 2022 FIFA World Cup at a ferocious pace, it is time to take stock of those who could run the show in Qatar.

The most highly anticipated sports event in 2022 forms the backdrop for the world’s finest talent.

Those who have booked their 2022 World Cup tickets will be out to write their names down in the history books.

Depending on the Three Lions’ form in Qatar, Kane, who delivered a mixed bag of performances at Euro 2020, would increase his chances of replicating his feat from 2018.

Spurs’ talismanic striker is the leading candidate to win the Golden Boot race as he heads into the tournament in stellar international form.

The 28-year-old clocked up an impressive 12 goals during England’s World Cup qualifying campaign.

He continued to score at will during June’s UEFA Nations League, taking his international tally to 50 from 73 appearances.

After a failed attempt to qualify for the 2018 World Cup and an underwhelming Euro 2020 campaign, the Netherlands appear to be clawing their way back to their former heights.

Since the re-appointment of Louis van Gaal in September 2021, the Oranje have re-established themselves as one of Europe’s supreme forces.

An impressive World Cup qualifying cycle, coupled with a series of high-profile performances during June’s UEFA Nations League, has laid the foundation for potentially unprecedented achievement in Qatar.

Despite being a permanent fixture at major tournaments, the Netherlands have never won the World Cup, having suffered several grand final heartbreaks.

They most recently lost to Spain in the 2010 showpiece in South Africa.

It will now be up to established stars talent in Memphis Depay, Georginio Wijnaldum and Virgil van Dijk to lead the country to historic success.

It is almost impossible to make a case for Argentina and Brazil to fail to reach the semi-finals.

Both CONMEBOL heavyweights go into the tournament in fine form, especially the former.

Lionel Scaloni’s men made light work of Euro 2020 winners Italy earlier in June, coming out 3-0 victors in the 2022 Finalissima showpiece.

As for the most successful World Cup nation, a 13-game unbeaten streak in international football (W10, D3) has helped them leapfrog Belgium into FIFA’s #1 place.

Reigning world champions France are arguably the most intimidating squad in the recent history of international football.

Though they have faltered in the opening stage of the 2022/23 UEFA Nations League season, Les Bleus are hot favourites to defend the crown.

And finally, Cristiano Ronaldo’s Portugal look like legitimate candidates to advance to the final four.

Portugal may have faltered at Euro 2020, but this team contains a huge potential to make history in Qatar.

With all due respect to Ronaldo, Neymar and Mbappe, the Qatar World Cup could be a career-defining achievement for Lionel Messi.

Argentina are at their peak power, as evidenced by their outstanding 33-game unbeaten streak in international football.

La Albiceleste will be out to prove their Copa America 2021 triumph was no fluke as they aim at their first World Cup success since 1986.