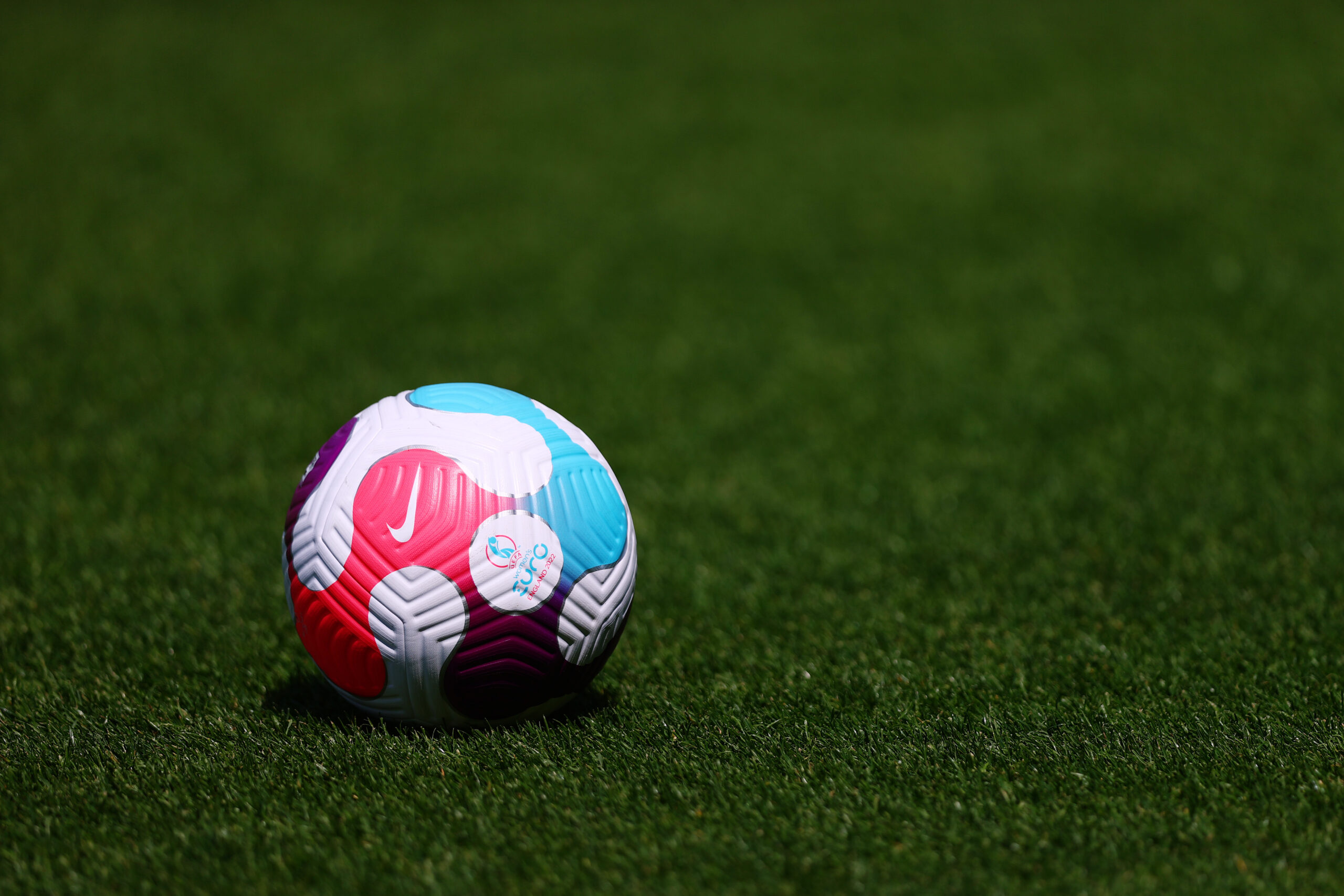 From the reigning champions Netherlands to hosts England, sixteen national teams divided into four groups will battle it out for the most coveted continental title this summer.

The top-two placed teams from each section will progress into the knock-out stages that will be played in a one-off format.

What are the venues?

England was the only country to submit a bid to host the tournament before the deadline and was confirmed as the host nation in December 2018.

The 13th edition of the Women’s Euros will spread over eight host cities, containing eight venues.

Old Trafford, the home venue of Manchester United, will host the opening fixture, with the grand final scheduled to take place at Wembley Stadium on July 31.

Here is the list of the eight remaining stadiums that will host the tournament.

England’s Group A curtain-raiser against Austria serves to get the Women’s Euro 2022 schedule underway.

The Women’s Euro 2022 knock-out stages kick off on July 20, with the grand final scheduled for July 31.

The Netherlands hammered Denmark 4-2 in the 2017 showpiece at De Grolsch Veste as Arsenal star Vivianne Miedema.

After ending Germany’s long-term reign of dominance in Europe, they will be keen to retain the crown.

However, Die Nationalelf will be out to reclaim continental supremacy, having seen their run of six consecutive triumphs come to a halt in 2017.

Exciting young talent is bursting at the seams. The 2016 Olympics gold medal winner Alexandra Popp aims to captain her team to a record-extending ninth Euros success.

Watch out for Sweden, though, as they finished runners-up at the 2020 Olympics following a third-place finish at the 2019 FIFA Women’s World Cup.

Drawn together with Austria, Norway and Northern Ireland in Group A, England are hot favourites to make it to the knock-out stages.

But they will likely cross paths with either Germany or Spain in the elimination rounds.

It will likely make their bid to qualify for their first European Championships final since 1984 immensly difficult.

Last but not least, France, led by aris Saint-Germain’s young forward Marie-Antoinette Katoto, could soak up the limelight as the tournament’s team to beat.