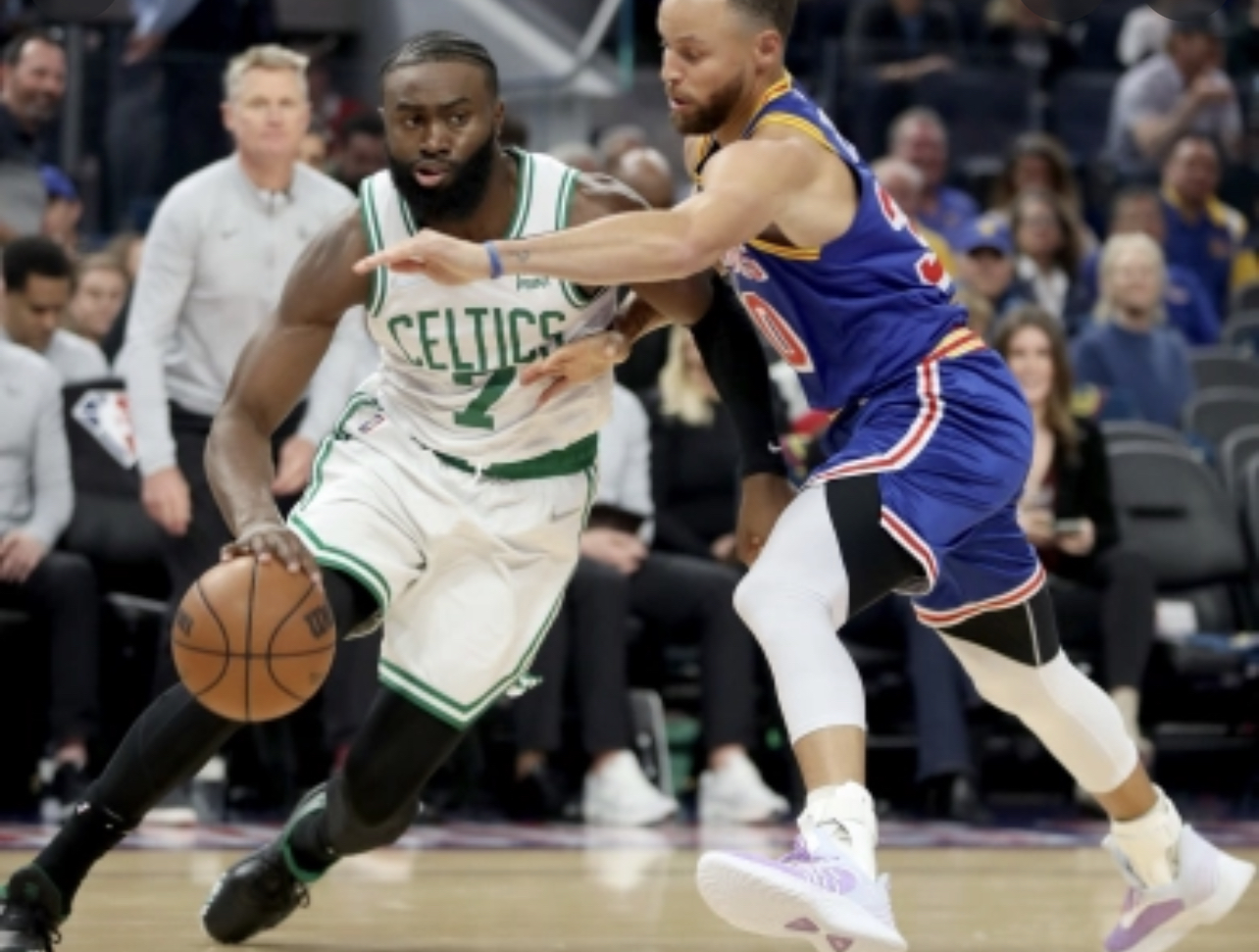 So there we have it, after eight months of intense NBA action just two teams remain, the Golden State Warriors and the Boston Celtics.

The Warriors have had to wait to discover their final opponents after they dismissed the Dallas Mavericks 4-1 in the Western Finals.

After taking a 3-0 lead, the writing was on the wall from a long way out. With their high powered offense, the Warriors had far too much firepower for a Mavericks side that looked to be running on empty.

Steph Curry, Draymond Green and Klay Thompson will be attempting to win their fourth Championship after previously winning rings back in 2015, 2017 and 2018.

The Celtics have finally got over the hump after several near misses in recent years. Led by the talents of both Jayson Tatum and Jaylen Brown, the Celtics have two of the most talented players in the entire league.

The Celtics will need to be able to summon their powers of recovery as they will start game one of the Finals having had less recovery time than the Warriors after squeezing past the Miami Heat in seven games.

This was Boston’s second successive Game 7 series win after they beat the Milwaukee Bucks in the previous round. Fans of the Celtics will be hoping that their previous exertions haven’t taken too much out of their stars.

Battle of the stars

In a battle of some of the NBA’s biggest stars, the upcoming NBA Finals look set to be a classic. The bookies have the Warriors as the favourites and it’s easy to see why.

With Steph Curry, Klay Thompson and the lesser heralded Jordan Poole all having the ability to score heavily and quickly. No matter the score, the Warriors have the ability to quickly overturn any deficit as well as stretch away from their opponents. Key to keeping the Warriors in check will be the performance of the current defensive player of the year, Marcus Smart.

Smart is the key Celtic defender who sets the standard for Boston defensively. Smart is a tenacious defender who has the ability to switch and mark attackers with ease. It’s likely that Smart’s main assignment will be trying to keep a lid on Curry and if he can, the Celtics will have every opportunity to win their 18th Championship.

At the other end of the court, the Warriors will need to keep Jayson Tatum quiet. The Warriors have shown in previous rounds that they too can mix it up defensively and Steve Kerr has a decision to make as to who he will entrust to try and shackle Tatum. Both Draymond Green and Andrew Wiggins will be given the task and it’s essential that they keep Boston’s danger man locked down.

Battle of the boards

Whoever wins the battle of the boards will have a great chance of emerging victorious from what is bound to be an epic Finals. The Celtics are the bigger team and will be looking to flex their superior height and muscle.

The Celtics will be sweating slightly on the fitness of Robert Williams III. Williams alongside his teammate Al Horford are two of the best rim protectors in the business and both will be key if the Celtics are to win a first Championship since 2010.

Andrew Wiggins has emerged as a significant threat for the Warriors and is a great offensive rebounder. If Wiggins can win the rebounding battle it will be a huge boost to the chances of Warriors as it will allow the likes of Steph Curry and Klay Thompson to do what they do best, score a boat load of points.

Note: You can watch all NBA Finals games live via online streams.