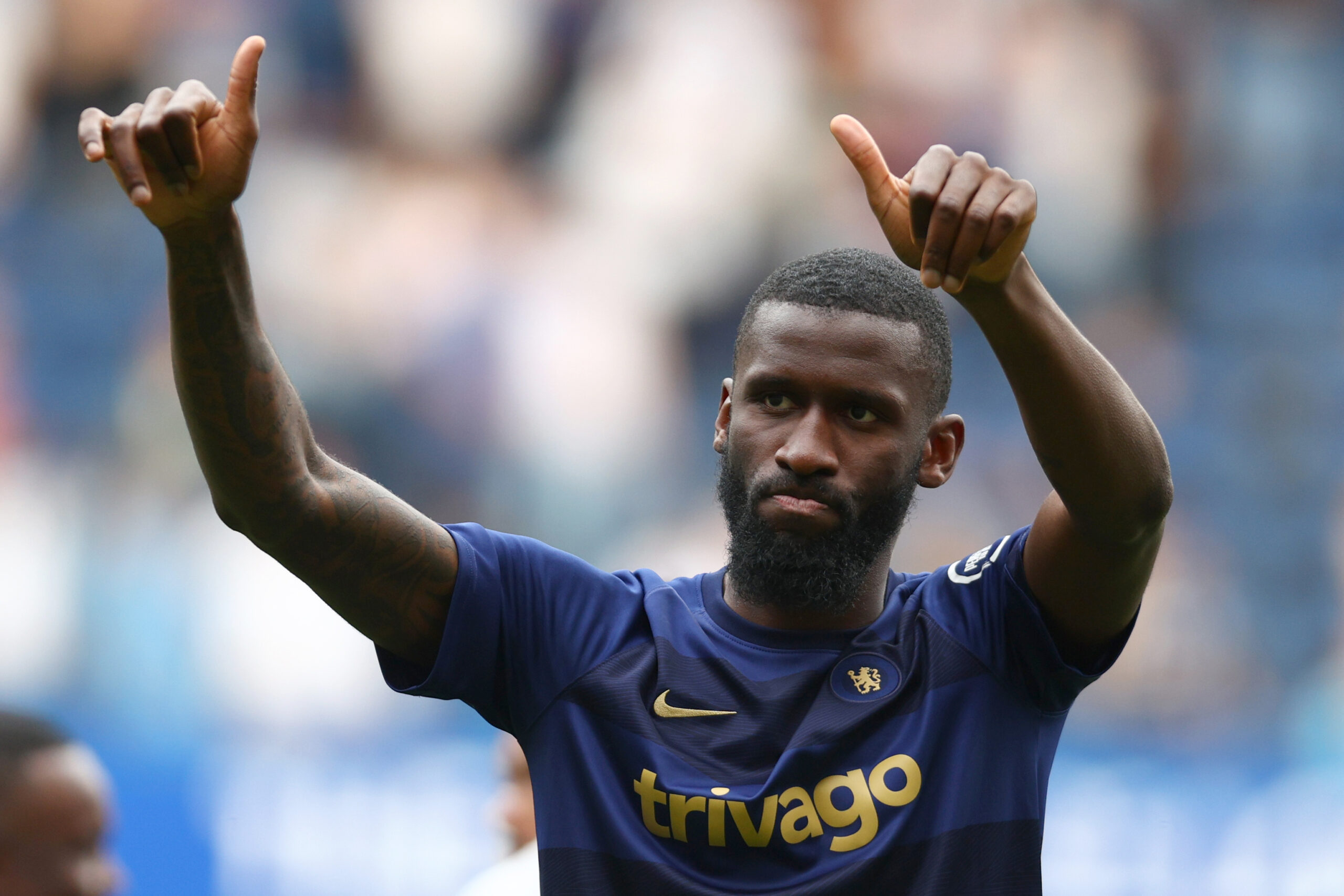 Famous transfer guru Fabrizio Romano has delivered an update on the five completed deals a month before the 2022 summer transfer window officially opens.

With another enthralling club season now gone, attention is swiftly turning to the summer transfer window.

Let’s take a look at the latest transfer news & rumours.

Antonio Rudiger’s trophy-laden five-year stint at Chelsea has come to a close as the German refused to renew his contract at Stamford Bridge.

Despite his status as an indispensable starter under Thomas Tuchel and his household reputation in London, the ex-Roma defender has decided to call time on his career in the Premier League.

The 29-year-old centre-back already underwent his medicals a couple of weeks ago.

Rudiger has signed a four-year contract at Real Madrid and will complete his move to the Santiago Bernabeu when the transfer window reopens for business.

Like Rudiger, Divock Origi will leave the Premier League as a free agent, though in his case, Liverpool refused to offer him a new deal at Anfield.

The 27-year-old striker has scored some vital goals for the Reds throughout the years, yet he has never established himself as a permanent first-team fixture under Jurgen Klopp.

After lifting six trophies with Liverpool, including the Premier League and the Champions League, the Belgium international will join newly-crowned Serie A champions AC Milan.

Origi already has a verbal agreement with the Rossoneri and will soon pen a long-term contract at San Siro, where he will challenge Olivier Giroud for a place in the starting line-up.

One of Ajax’s brightest prospects Ryan Gravenberh has agreed to join record-time Bundesliga champions Bayern Munich in a deal worth around €25m, add-ons included.

The Eredivisie heavyweights will receive approximately 7% from the midfielder’s potential future sale.

Gravenberh has sealed a five-year contract at the Allianz Arena.

Following in the 20-year-old’s footsteps will be his Lancers teammate Noussair Mazraoui, whose contract in Amsterdam is up in the summer.

The highly-rated right-back’s move to Bavaria was a done deal, even before Gravenberh accepted Bayern’s proposal.

It has taken Arsenal plenty of time and effort to convince up-and-coming forward Eddie Nketiah to pledge his future to the Emirates Stadium.

But the Gunners’ unrelenting attempts have paid off, as the 23-year-old has finally come to terms with the London hierarchy over extending his contract to another five years.

Nketiah’s contract was due to expire in the summer, and the Londoners were desperate to tie him down to a new deal.

After losing Pierre-Emerick Aubameyang in January and Alexandre Lacazette’s imminent departure on a free transfer, Arsenal were reluctant to let the English starlet become part of the outgoing contingent.

The soon-ex Southampton shot-stopper has already completed his medical and is expected to pen a short-term contract in north London.

After an impressive season at St Mary’s Stadium, Forster will have to settle for playing second fiddle to Spurs’ captain Lloris.

Golini, who failed to live up to the billing during a season-long loan in the Premier League, will head back to his parent club Atalanta.