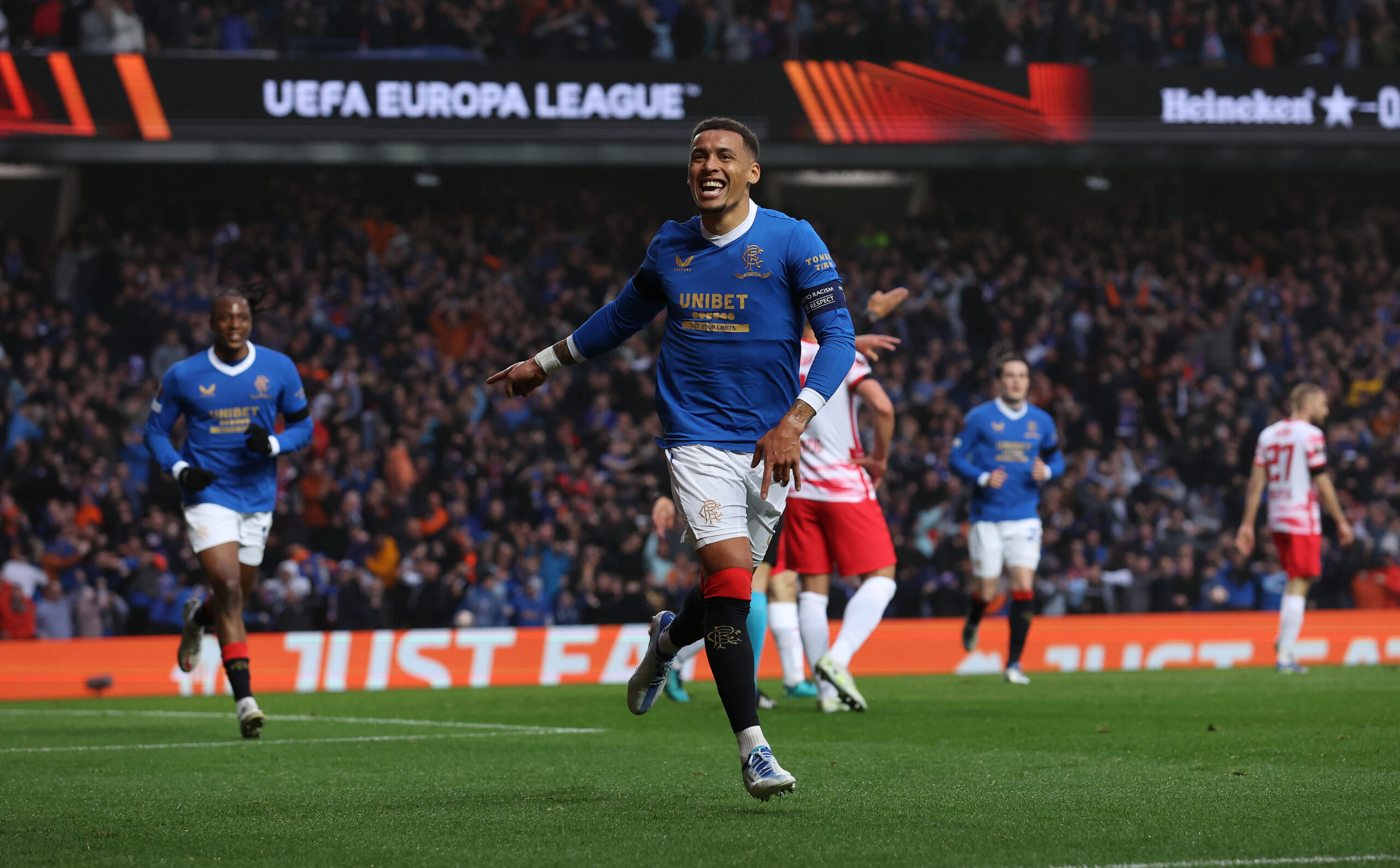 Estadio Ramon Sanchez Pizjuan is the venue as Eintracht Frankfurt and Rangers go head-to-head in the Europa League title-deciding showdown.

Rangers’ first foray into a major European final since finishing runners-up to Zenit St Petersburg in the 2007/08 UEFA Cup showpiece has come as the reward for a stellar continental campaign.

Giovanni van Bronckhorst’s men have failed to defend the Scottish Premiership title as Celtic strolled to another domestic triumph, leaving the Gers four points behind.

Since succumbing to a 2-1 defeat in the latest league edition of the famed Old Firm in early April, the Ibrox tenants have turned their undivided attention towards wrapping up their first-ever European trophy.

Coming into the Seville showpiece, Rangers came from a goal down to dismantle domestic rivals Hearts 3-1 and lift the spirits ahead of the most significant game in Van Bronckhorst’s managerial career.

The 2021/22 Europa League final is available to watch live via soccer streaming sites.

Much of the credit for their impressive run to Seville has to go to their eye-catching continental form in Glasgow, especially in the knock-out stages.

However, they have gone from strength to strength in springtime European fixtures to book their tickets for Andalusia.

The Gers’ most impressive performance in this season’s Europa League came in the first leg of their knock-out play-off tie against Borussia Dortmund at the Signal Iduna Park.

Inspired by James Tavernier and Alfredo Morelos, they thumped Die Borussen 4-2 in Germany to halt a run of five consecutive continental travels without winning (D3, L2).

Indeed, Rangers followed up a brace of single-margin defeats away to Red Star Belgrade and Sporting Braga with another narrow loss at RB Leipzig in the first leg of their semi-final tie.

But last season’s Scottish Premiership champions hauled back a 1-0 deficit in the second leg at Ibrox, pulling off a memorable 3-1 win to dispose of the newly-established Bundesliga heavyweights.

Rangers have gone unbeaten in three of their four Europa League knock-out matches against German sides this season (W2, D1, L1) to ensure a perfectly-balanced all-time record against Bundesliga clubs in Europe.

The Gers’ overall record in such match-ups reads W18, D15, L18, so now would be the perfect time to break the equilibrium and tip the scales in their favour.

However, Rangers have encountered virtually no luck on Spanish soil throughout history, picking up just a single win in their 13 previous visits to the country (D3, L9).

Furthermore, they have lost their two previous European fixtures in Seville without scoring, which has been the case in their last two Europa League matches outside Ibrox.

Eyes will be on the 2021/22 Europa League top scorer James Tavernier, who has soaked up the limelight as Rangers’ most prolific player in the absence of standout striker Morelos.

Van Bronckhorst, who has walked a tightrope to guide Rangers to Seville, urged his high-flying team to ‘live the dream’ in the pre-final conference (via The Times).

But they will have to make it out without Morelos, Filip Helander and Ianis Hagi, as all three continue their spells in the treatment room.

But while Die Adler have enjoyed one hell of a continental campaign, they faltered in the Bundesliga, showing signs of weakness in multiple aspects of the game.

It could show the way to Rangers, who will be out to become the first Scottish side to win the Europa League and we back them to complete the fairytale.

Prediction: Rangers to win via penalties