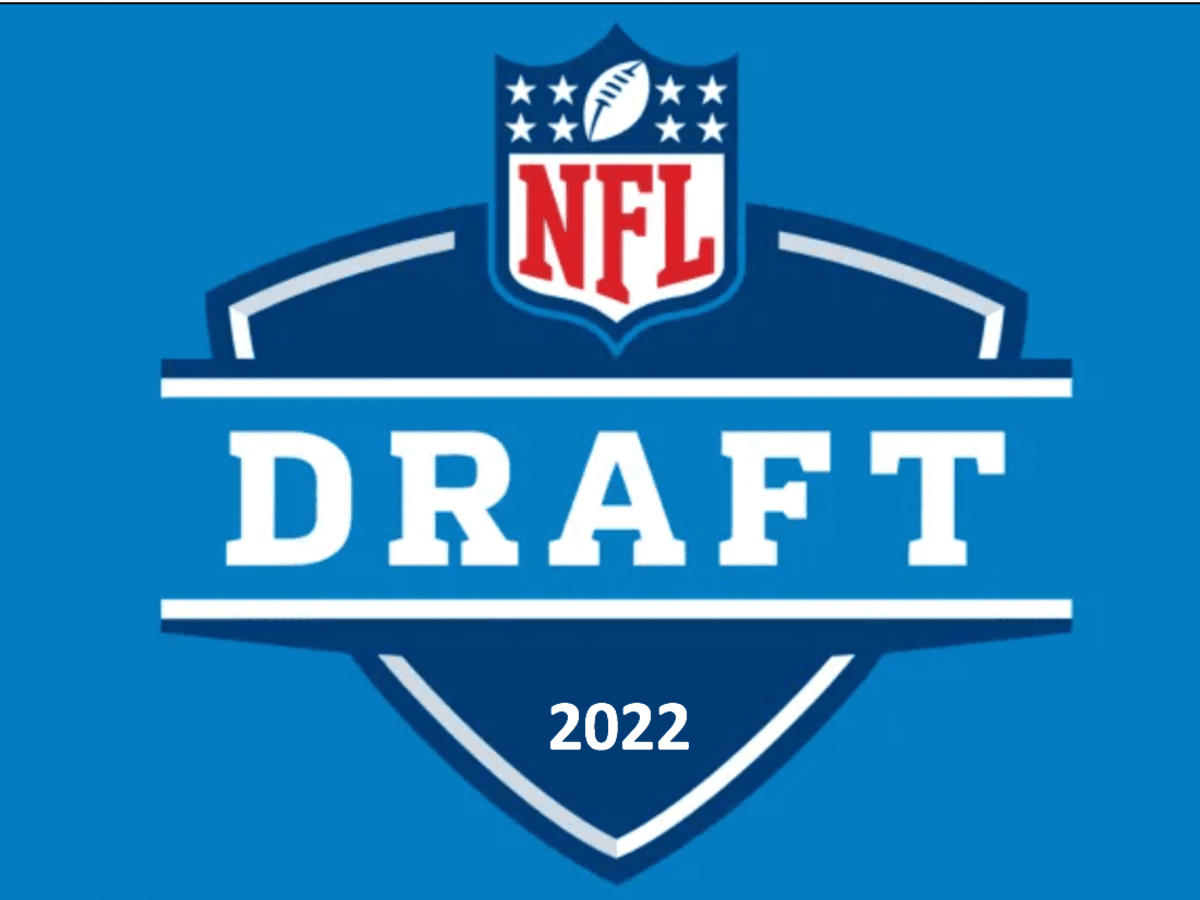 The 2022 NFL Draft is now in the books with every team hoping that they have just drafted the next foundation piece for their franchise.

It was a draft like no other. Usually quarterbacks dominate the first round, but this year only one was selected, as the Pittsburgh Steelers selected Kenny Pickett with the 20th overall pick.

Some teams will feel they have all of the pieces together to mount a serious Super Bowl challenge, whereas for others some question marks still remain. Join us as we recap the best of the action.

The month in the lead up to the draft saw Georgia’s Travon Walker go from a projected top 15 pick to the suspected number one pick overall. Walker smashed it at the pre-draft combine and his outstanding athleticism is what the Jaguars clearly believed gave him the edge over number 2 pick Aidan Hutchinson.

The Jaguars clearly believe that Walker has only scratched the surface as to the things he can do, but others will point towards an overall lack of production and the fact he was apart of a truly historic Georgia defence. Question marks remain as to whether Walker will be able to succeed through the double teams that are about to come his way and whether he can have  an immediate impact on a defence that struggled last year.

Georgia, the current National Champions saw fifteen of its players drafted across the seven rounds of the draft which was a new overall draft record. As well as having the highest amount of players selected overall, Georgia also created a first round record with five players from its historic defence being selected.

Travon Walker went first overall, Jordan Davis was selected at 13, Quay Walker was next at 22, before Devonte Wyatt came off the board at 28. Lewis Cine rounded off the first round by being selected with the final pick.

A strange draft of quarterbacks

Kenny Pickett will be staying in Pittsburgh following a stellar year for Pitt University. The Steelers wanted to keep Pickett in town and it’s likely that Pickett will now compete with both Mitchell Trubisky and Mason Rudolph for the starting job.

The next quarterback to be selected didn’t come until the third round when the Atlanta Falcons drafted Cincinnati’s Desmond Ridder with the 74th pick. Ridder will compete with veteran Marcus Mariota to be named the Falcons starter.

The other quarterback that many expected to be drafted in the first round was Liberty’s Malik Willis. An explosive player with both his legs and arm, many projected that Willis could be a top ten pick. However, Willis would end up sliding all the way down to 86 where he was eventually selected by the Tennessee Titans.