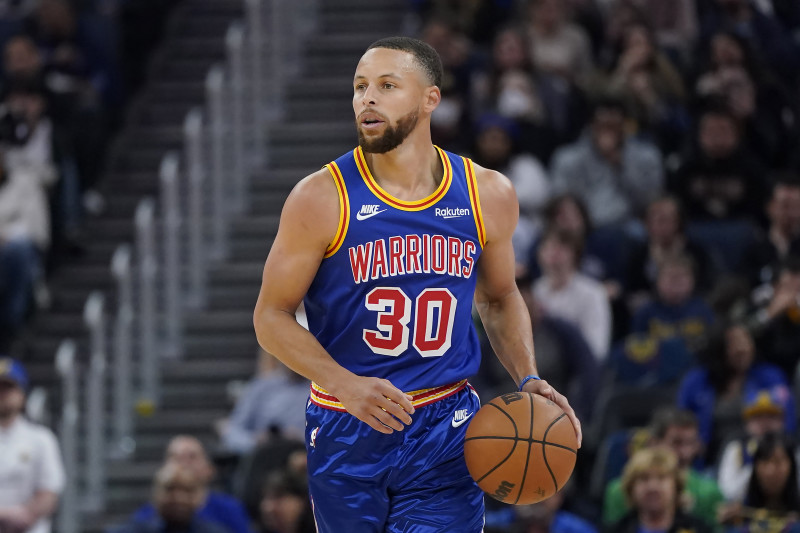 Despite the presence of both Kevin Durrant and Kyrie Irving, the Brooklyn Nets were thrashed in their series against the Boston Celtics.

The Nets had just no answers for the explosive tandem of Jason Tatum and Jaylon Brown.

The number one seed in the East progressed through to the Eastern semifinals with a 4-1 victory. Star of the show was Jimmy Butler who missed game one but would be influential across the other four games. Butler would score 36 points in game 2, 20 in game 3, 45 in game 4 and 21 in game 5.

The most competitive series in the first round of the Eastern conference was the 76ers vs Raptors.

The 76ers would open up a three game lead against the 2019 champions before the Raptors would win games four and five. With the possibility of the series going down to the seventh and final game, the 76ers woke from their slumber crushing game six to win 132 – 97.

The defending champion’s Milwaukee Bucks entered the playoffs flying a little under the radar. The third seeds in the East, the Bucks crushed the Bulls 4-1.

Level at 1-1 the Bucks would win games 3, 4 and 5 with Giannis Antetokounmpo showing his class in the final two games of the series top scoring in both.

The Phoenix Suns are out to go one step further following their defeat in last year’s finals. They got their playoff journey off to a great start beating a talented New Orleans Pelicans team 4-2.

The series was tied at 2-2 before the Suns clinched games 5 and 6. Chris Paul now at 36 still shows no signs of slowing down and was influential in game 6 top scoring with 33 points.

In another series that saw both teams tied at 2-2 after four games it was the Dallas Mavericks who live to fight another day after a 4-2 series victory over the Utah Jazz.

To nobody’s surprise it was Luka Doncic who was the difference maker with the Slovenian star top scoring for the Mavs in games 5 and 6.

Ja Morant starred as he led the Memphis Grizzlies to their first playoff series win since 2015. After four games the two sides who have such a poor recent post season record were locked together at 2 – 2.

Step forward Morant who top scored for the Grizzlies in a crucial game 5 victory. Morant who was recently named the NBA’s most improved player will need to be at his best if the Grizzlies are to advance past Golden State.

The Golden State Warriors journey towards capturing their first championship since 2018 started with a 4-1 win over an injury ridden Denver Nuggets.

Despite MVP’s Nikola Jokic’s best efforts the Warriors just had too much scoring power for the Nuggets with Steph Curry top scoring in the 5th and 6th games.