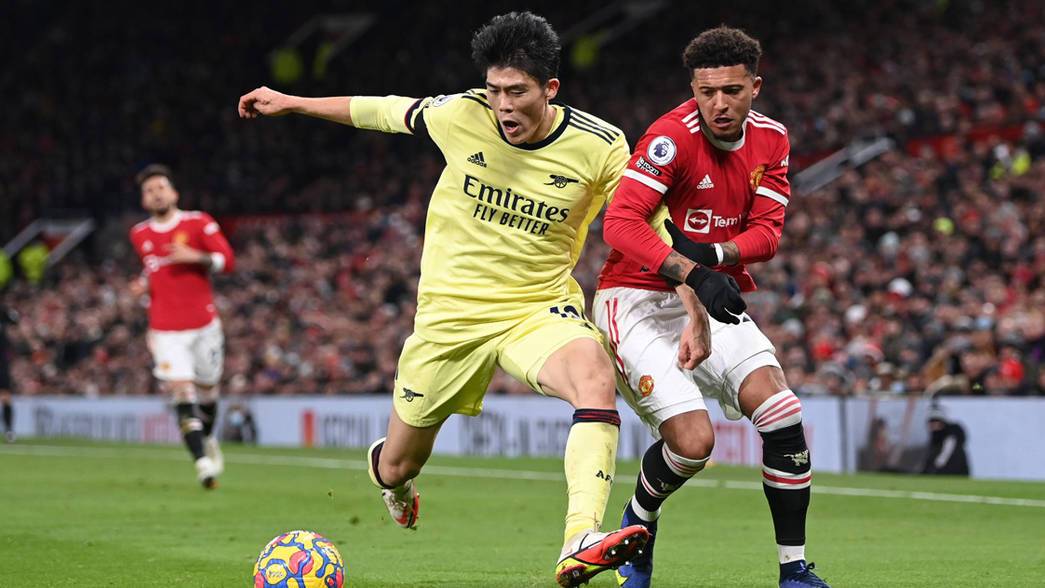 The battle for which top four teams will qualify for the Champions League continues as Arsenal prepares to go head-to-head against Manchester United on Saturday, and you can watch it live via soccer streams around the world.

Arsenal and Tottenham are currently tied with 57 points and have six games to play. United is just three points behind with 54 points. Saturday’s game is crucial to both teams if they’re going to keep competing for a spot in the UEFA Champions League.

Arsenal vs. Manchester United is scheduled for a 12:30 pm kick-off on Saturday, April 23, 2022. Arsenal will be hosting United at the Emirates Stadium.

Arsenal has kept a clean sheet in five of their last seven home games against United. They are both tied for three wins, three draws, and three losses in their previous nine matchups in all competitions.

United has not won or scored a goal against Arsenal since their last meeting in the 2019 edition of the FA cup.

Both teams are currently in poor form.

Arsenal is currently fifth on the Premier League table. This came after winning Chelsea 4-2 on Wednesday, putting the pressure back on Tottenham, who are now tied with Arsenal in points but in fourth position.

They had lost three games in a row in the Premier League before their Chelsea victory.

United is currently sixth on the Premier League table, right behind Arsenal. They are still reeling off being thrashed by Liverpool without Christiano Ronaldo after conceding four with no reply.

United has not won any of their last three away games and has only won two of their previous seven matches in the Premier League this season.

Arsenal fans were excited seeing Tekehiro Tomiyasu back in earlier this week, Although he was not involved in the win over Chelsea and may only be considered for a place on the bench here.

Following the tragic death of his son, Ronaldo was not involved with mid-week action but is now reportedly back in training and could feature at the Emirates.