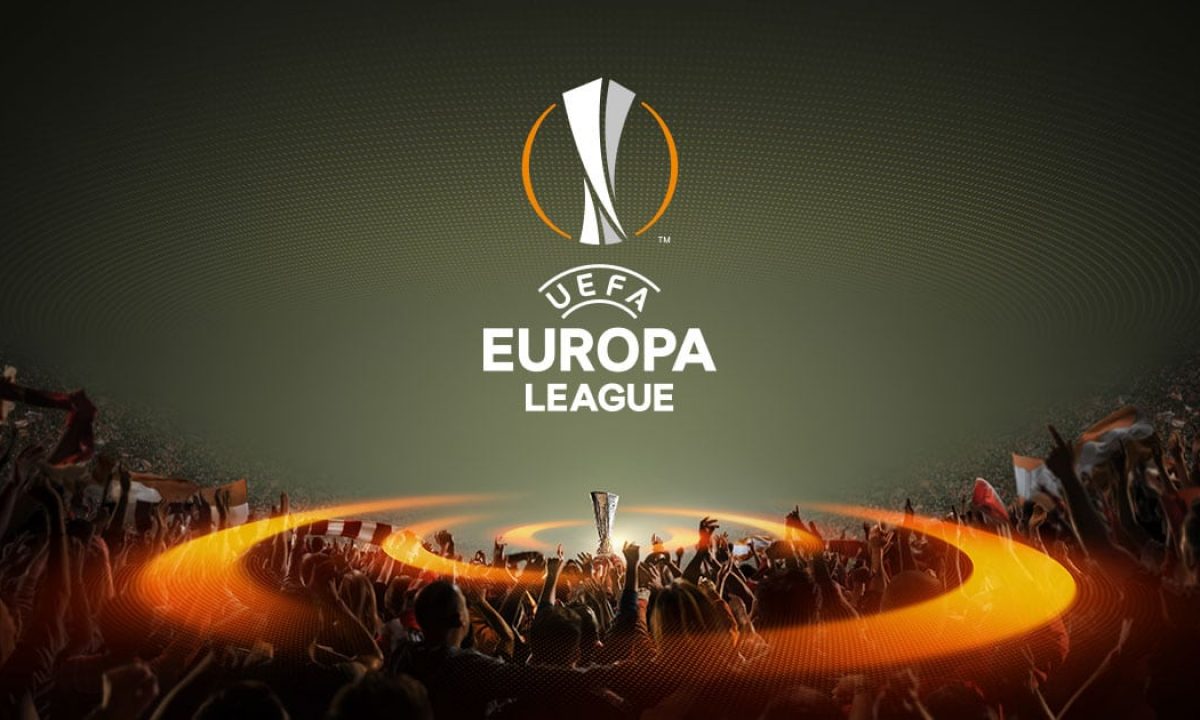 The semi-finals of the 2022 Europa League is almost upon us. Since Barcelona fell to Eintracht Frankfurt in an unexpected home defeat, the odds have shifted dramatically. Barca, Lyon, Atlanta, and Braga losing in the quarter-finals changed everything.

With only a handful of teams left in the silverware race and a place in next season’s Champions League, two German and two British clubs are in the semi-finals. RB Leipzig and Eintracht Frankfurt fly the German flag, while West Ham United and Rangers fly the British flag.

When are the Europa League semi-finals?

This means there will be two weeks between the quarter-finals’ second leg and the first leg of the semi-finals, giving the players enough time to prepare for their opponents.

After the outstanding performance by Leipzig’s striker Christopher Nkunku in the second leg vs. Atlanta during the quarter-finals, they were able to continue their unbeaten run in all competitions and stretch it to 13 matches.

Leipzig will meet Rangers for the first time in the competition after Rangers were able to see off Braga in a thrilling decider that required extra time. They became the first Scottish club to reach the semi-finals in the Europa League era.

This will be the second time these teams have gone head-to-head in the semi-finals of a UEFA competition. After meeting in 1976, they are back 46 years later for a rematch. West ham atoned for a disappointing first leg performance in London vs. Lyon in the quarter-finals by putting up a brilliant performance in the second leg.

Frankfurt, the winners of the 1979/1980 edition, silenced Camp Nou with a three-goal lead in their quarter-final decider.