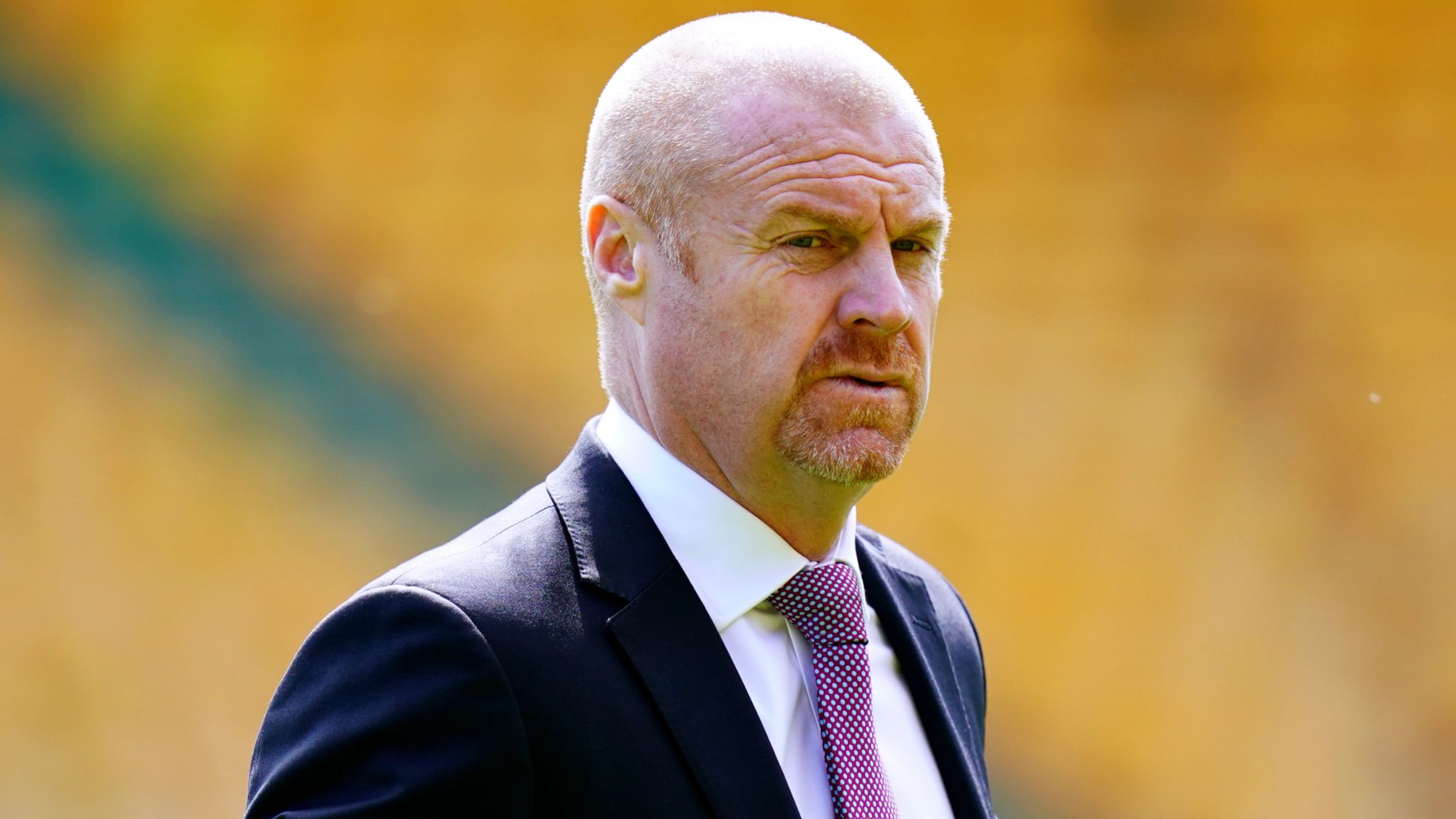 What many were thinking would never happen, ended up being a shock. Burnley announced the sack of their longest-serving first-team manager Sean Dyche.

Fans and neutrals mourn the dissolution of one of the most vibrant duos of European football and the end of a 10-year stay at the club.

Sean Dyche’s tenure began in 2012 and his efficient 4-4-2 formation helped him secure promotion to the top flight twice and heroically got a spot in the Europa League in 2018 despite his limited budget.

What next for the Clarets

Rumour has it that club captain Ben Mee is named player-manager alongside four U-23 coaches to take charge of their upcoming Premier League game.

We, however, look at five managers they could appoint to pull them out of the relegation scrap.

The experienced manager has taken the reins of a record eight Premier League clubs spending 17 seasons.

The former England boss excels at the role of a relegation escape specialist and might be on the cards to save Burnley from relegation.

It is his exploits of keeping teams safe that seem to define him.

In the former West Ham Manager’s style, we have a style perhaps more similar to the aggressive 4-2-3-1 formation.

Bilic had a stint in the English top division and secured West Brom’s promotion in 2020. The Croatian is currently without a job and is a strong candidate to land the job.

The former manager of Crystal Palace, Alan Pardew, shares a number of opposites with the former boss.

He brings his waves of excitement, off-field antics, and tactical mind that perhaps even surpasses his potential predecessor.

If Burnley can splash the money, Alan Pardew would be one of the best choices to get them out of their recent struggles.

After his exploits at the Parc de Prince, Solskjear was the biggest name in English football in 2018, but numerous unconvincing results and a lack of tactics led to his departure.

Given that the former legends are struggling to cement their feet in the league, it is unlikely that the Lancashire Outfit will appoint the Norwegian.

Of all the prospective managers aligned for the role, Benitez has the most decorated CV, which includes titles across Europe and England.

Speculation now revolves around who will be the next coach in the dugout. Whoever that man could be, he has the task of turning around a faltering season.