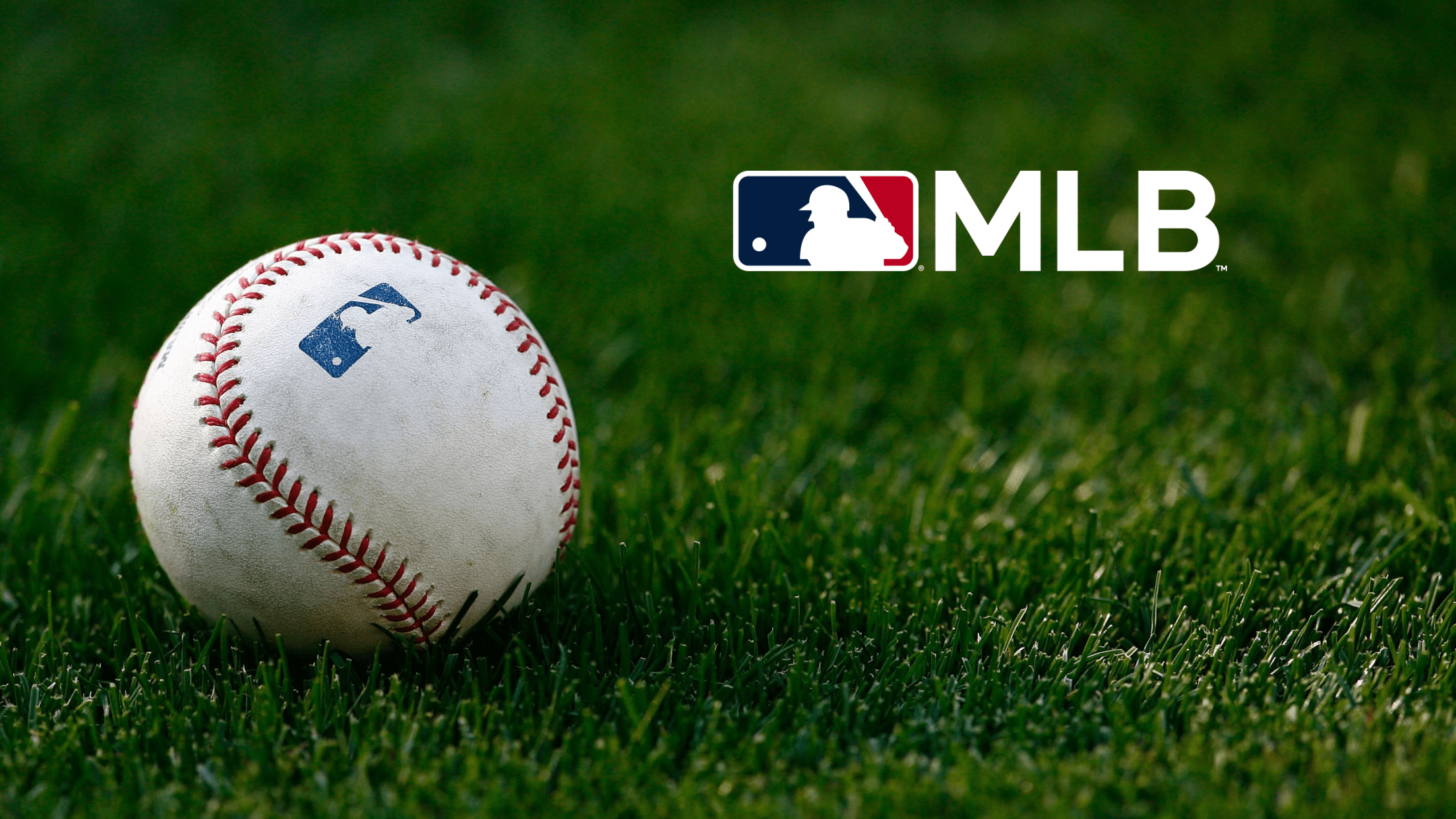 Finally, the MLB is back and ready for another entire 162-game season (see the 2022 MLB TV schedules). A champion will be known, play-off spots to vie for, and tons of other intense action in 2022. And you have no idea what will happen.

The Braves World Series triumph will forever be one of the sport’s greatest underdog stories. Since their debut in the National League in 1876, their most recent championship victory is their fourth since they last won it in 1995.

With the several ins and outs, contract extensions and managerial changes across different teams, a new calendar means it is time for the clubs to fasten their belts to become eventual winners.

Which team is winning the World Series? Is your team making the play-off? Major League Baseball outcomes are not assured, but we talk a bold prediction of what to expect as the 2022 season unfolds.

The Rays are the best team in the East and are on becoming a force to reckon with in the American League. Guerrero Jr. of the Blue Jays put up one of the scariest lines of any 22-year-old. He set records for home runs and RBIs for his age and almost won the triple crown. His team’s young and firing squad would be vital in their success this season.

The Red Sox put their abysmal 2020 season behind them to finish third place last season and have brought much optimism going into the next.

There are not many people who will also dispute the White Sox’s ambition as they constantly dominate with impressive stats.

The Houston Astros formed an incredible run this past season, dominating the AL West, and are favorites. The Rangers tied for 26th in wRC+ (84), tied for 29th in wOBA (.291), and, despite the Texas air, ranked 28th in slugging percentage (.375) and would bank on their rebuild for a strong finish.

Elsewhere in the league, the Dodgers have a list of injuries to their notable stars, but that would not hinder their progress this season as they boast one of the best squad rotations in baseball.

The Cardinals also went on an impressive 17-game winning skid to secure a strong finish last season. Their current team is no different from the previous, and keeping them injury-free would be vital.

The Philadelphia Phillies have invested heavily in their squad. They have the worst defensive record in the league but boast a wide range of offensive options. Heading into the new season, they are favorites to secure a berth in the playoff and one the teams to catch on MLB streams if you are outside the US.