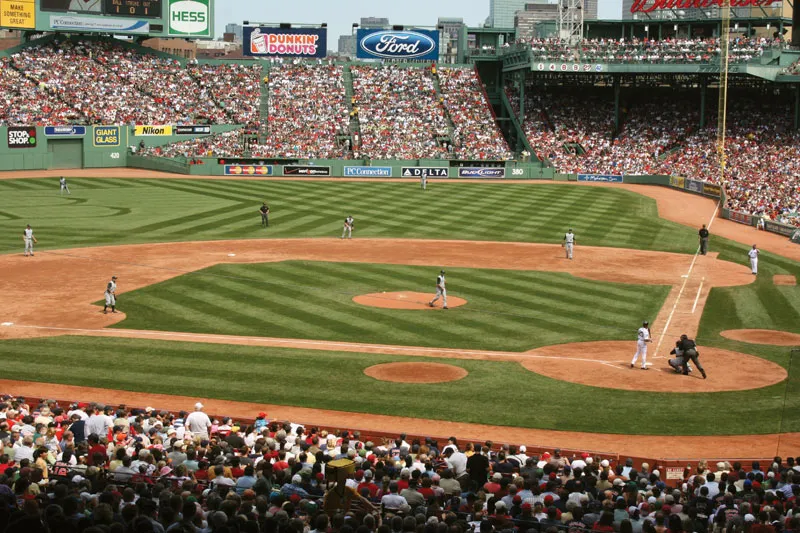 The 2022 Major League Baseball season commenced on the 7th of April and the first game of the MLB season was a matchup between the Boston Red Sox and New York Yankees, played at Yankee Stadium (see all MLB tv schedules here).

The Red Sox looked to be in better shape in the previous season, bouncing back from their last-place finish in 2020 to secure third place in the AL East behind the Rays and the Yankees.

The 2021 season had the Red Sox with one of the best records in baseball. They were fourth in the American League in runs with 829.

On top of that, they finished fourth in OBP but 15th in SB. Offensively, they were also as mid as their defense, with their 4.6 ERA ranked 7th but impressive in their home runs as they ranked first.

They have lost Josh Taylor, Chris Sale, and James Paxton to injuries, but that would do little to hamper their ambitions for the new season. The Red Sox will be a fun team to watch as they boast some young, experienced, and exciting players to watch with a few to call up.

The Red Sox lost on the opening day but avoided a sweep from the Yankees and are poised to continue their awesome 2021 form. They take on the Seattle Mariners tonight, a game you can catch on MLB streams or MLB.tv.

The Bostons remain one of the mid-teams in baseball; this primarily comes down to their pitching. They do have a few intriguing veterans through the system that should improve things, but right now, things are still bleak.

After finishing in seventh place in rotation ERA among all MLB teams last season, there are not a lot of changes, and they would look at improving their previous record.

The injuries of James Paxton and Chris Sale would mean that Nathan Elvaodi must be at his best all season round.

In his first outing this season, he produced a 39% swing and miss rate, had a 70% whiff rate, and allowed him to rack up seven strikeouts in only five innings.

J.D Martinez is the designated hitter on Boston’s roster and has hit over .300 six times in 10 seasons. Currently on the decline, following a series of poor performances, he would have to intensify his play to enable Alex Verdugo and Rafael Devers to produce more runs.

They would also look to the experienced players in Rafael Devers, Xander Bogaerts, Christian Vázquez as well as Garrett Whitlock, who signed a new contract, to push their surge towards the top of the table.

The versatile player, Garrett, posted a 1.96 ERA in 73 ⅓ innings over 46 appearances and has grown into the most reliable reliever in Boston.

In his most recent outing, he commanded the zone, throwing 71% of pitches for strikes, generating a 45% whiff rate, and striking out four batters.

The influx of these prospects, as well as Alex Cora’s tactical onus, will be vital in making the 2022 season a memorable one.