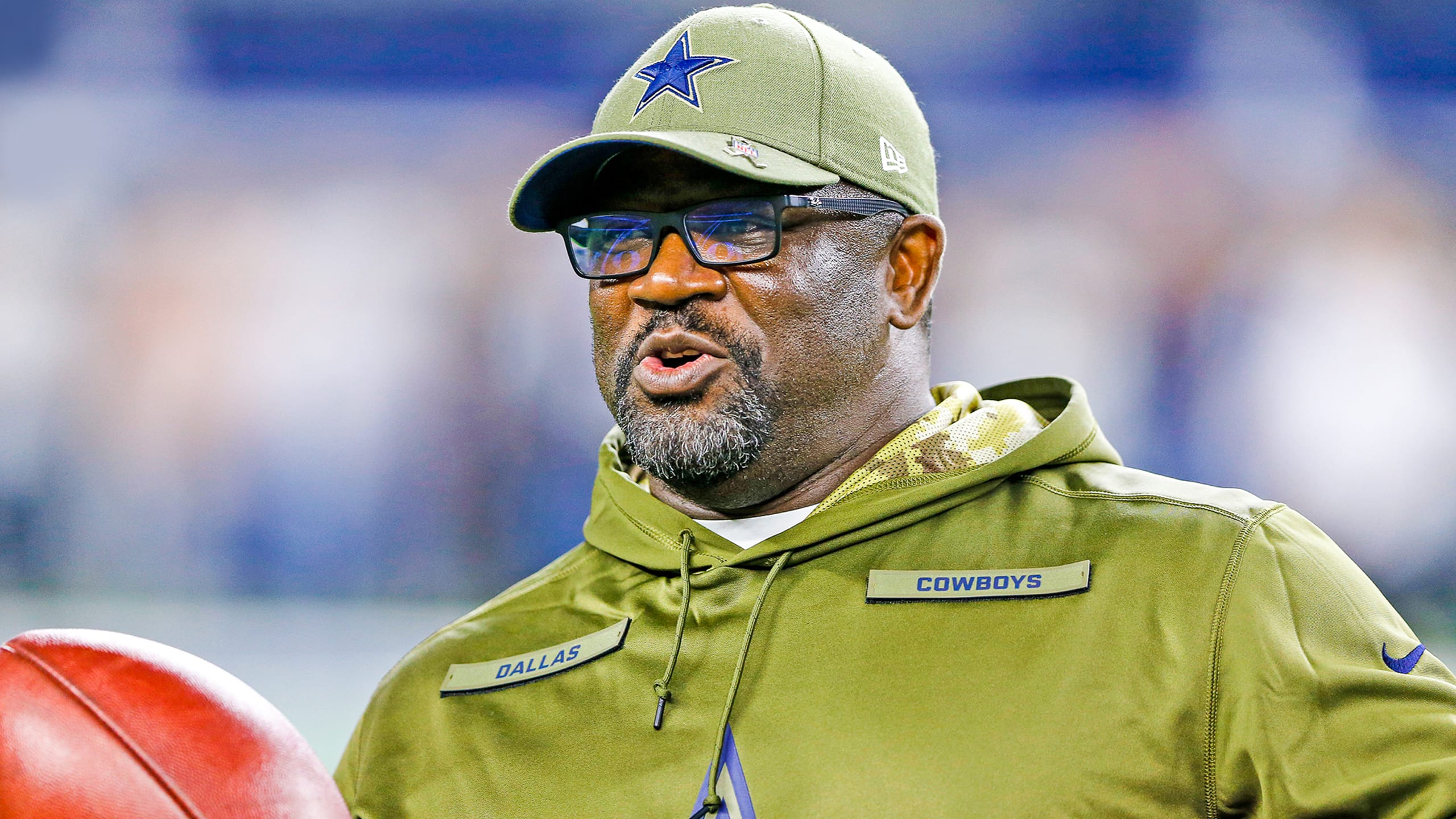 After dealing with health issues and being in hospice for several weeks before his death, Coach Brown died in his hometown Williamsport, PA.

He had been diagnosed with cancer twice in his lifetime. His most recent bout with cancer was after the 2019 season when the doctors found a tumor near Brown’s pancreas.

Brown could not travel to Las Vegas with Wisconsin in their win versus Arizona State on December 30 and decided he could not coach the rest of the season due to health issues.

Brown had an accomplished life as a coach. He mentored some of the best running backs in the game, especially during his seven seasons with the Dallas Cowboys from 2013 to 2019. He coached DeMarco Murray and Ezekiel Elliot, who claimed running titles under his direction, and Darren McFadden, who posted a 1000-yard season in 2015.

The Cowboys averaged at least 4.5 yards per carry in his seven seasons in Dallas.

Brown produced two more 1000-yard rushers in his coaching stop with the Cleveland Browns. A four-year run that saw Peyton Hillis pile up 1,177 yards in 2010 and a rookie Trent Richardson rush for 1,317 yards in 2012.

DeMarco Murray, via Twitter, said, “Great Father, Husband, Coach, and Mentor. Appreciate you and your family more than anything GB. Thank you for teaching me the way on the field and in life. Appreciate you Gary Brown.”

Brown was not just a coach in the NFL. After playing college football at Penn State, he played eight seasons as a running back for three different teams. The Houston Oilers drafted him in the eighth round of the 1991 NFL draft.

He rushed over 1000 yards twice in his professional career for the Oilers and the New York Giants.

Brown is survived by his wife, Kim, his daughters, Malena and Dorianna, and his son, Tre.