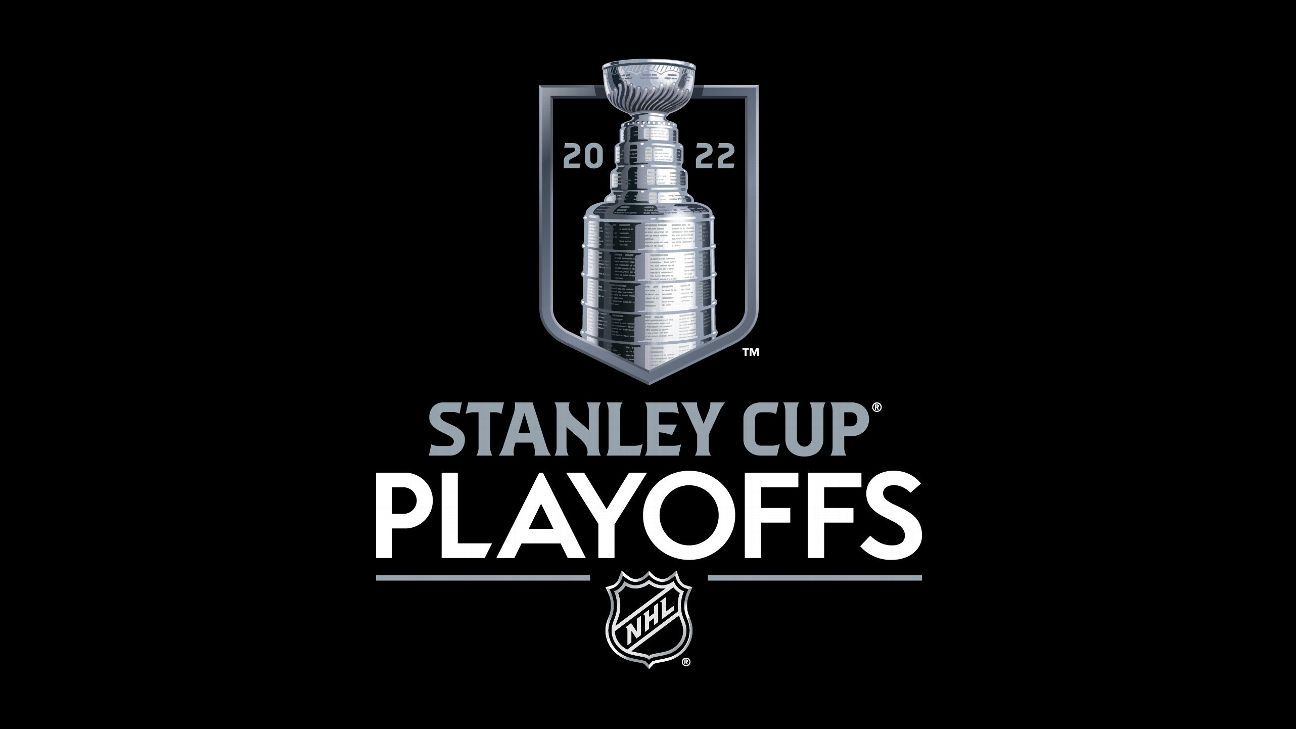 With the Stanley Cup playoffs opening in a few weeks, the buzz and intensity increase as teams move through the final weeks of the 21/22 NHL regular season.

The NHL issued an official press release announcing the final day of the regular season is scheduled for April 29; the Stanley Cup playoffs are set to commence on the 2nd of May and could end on the 30th of June. All NHL games can be streamed online if you are not able to watch them on TV.

Before this season, there was a realignment in the NHL Play-off format due to the global COVID-19 outbreak. The readjustment saw the first two rounds take place within the same division.

This format meant that the finale would not necessarily give rise to a match between different conferences.

With Normality restored this year, the original format allows 16 of the 32 teams to qualify—eight teams from each conference secure qualification according to the points obtained during the regular season.

Each conference divides into two divisions, and in each division, the top three teams earn playoff spots. The following two teams, in terms of total points in the conference, regardless of division, win the wild-card spots.

The 21/22 season also marks a return to the traditional schedule of 82 games for a regular season. We, therefore, take a division-by-division look at the race for the coveted playoffs places.

They currently occupy the second spot in the division but face three crucial games in the final fixtures that include showdowns against The Panthers, Bruins, and Lightning.

Lightning is three points below the second position with a game in hand. The race for second place is still open to both teams and could be decided when both teams meet in a top-of-the-table showdown.

The Bruins are level on point with the Lightning but are settling for the fourth spot and would hold the first wild card.

Two points from the top of the division, the Rangers are in second place, despite having played a game more than the Hurricanes.

The Penguins have played a game more than the table-toppers but are four points away from the top, settling for the third spot.

Despite their two games in hand, the Capitals currently occupy the fourth position and are in pole position to cement a place in the second wildcard in this conference.

They comfortably occupy a place at the top of the table and would look to have earned a berth in the playoffs at the end of the month.

Currently second in the standings, 15 points behind. They have a tough run of fixtures against sides vying for a play-off place, and their form in these games determines their fate at the end of the regular season.

The Blues are four points ahead of the Predators. They are on a three-game winning streak and should build on this impressive run to cement a place in the playoffs.

The Predators hold a slight one-point lead over the Stars to secure the division’s wildcard. Their next run of games would be vital in keeping their hopes of a playoff spot alive.

In another heated division, the Flames are edging out their rivals, claiming the top spot as they head into the remainder of the season.

A five-game winning streak saw the Oilers move up to second in the division. They would not want to look back but build on that momentum as they enter this crucial stage of the season.

After a loss to the Calgary Flames, the Kings are now in third place and would look to bounce back in their next games.

The stars hold a point advantage over Vegas Golden Kinights and currently occupy the second wildcard spot in the conference.

This is an overview of the present ranking in their respective divisions. If the season ended today, these teams would be in the playoffs.