2022 NBA playoff predictions: Lakers out, can Celtics go through? 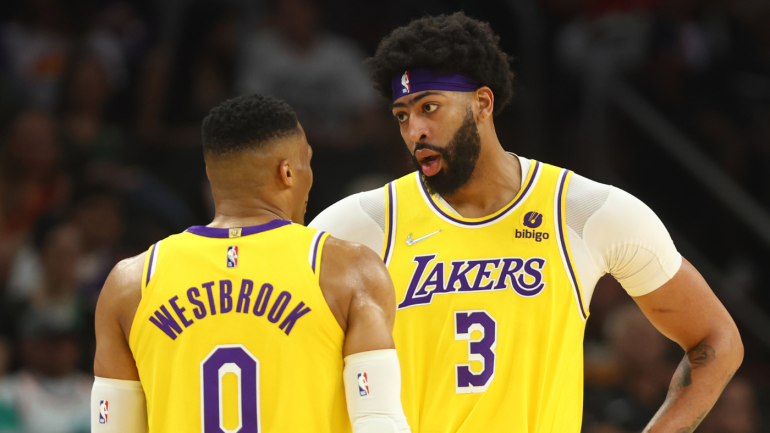 After a 110-121 loss to the Phoenix Suns, the Los Angeles Lakers have been officially eliminated from Play-offs contention, making it the second time in a row the LA Lakers have had their championship contention end by the Suns.

The Lakers are now three games behind the San Antonio Spurs with only three games left to play, and the tiebreaker belongs to the Spurs.

This contention elimination came with a lot of criticism from the media. The Lakers superstar Lebron James who is out due to injuries was spotted leaving the court during the game when the Lakers were down by 20 by the end of the third quarter.

This makes it the second time James would miss the Play-offs in his four seasons of being with the Lakers.

Meanwhile, in the Eastern Conference, the Boston Celtics turned around their season at the beginning of February. They continued their run after the all-star break, going 23-5 since then, and are currently in the second seed spot.

The Celtics are still on a path to claiming the first seed spot if they win their final three games and The Miami heat lose their last two games. They are also in contention to remain in the second seed spot as they currently are tied with the Milwaukee Bucks and the Philadelphia 76ers with a 49-30 record.

The three teams have three games left to play to determine who is going against whichever team clinches the seventh seed spot after the play-in tournament.

Will the Celtics scale through and win their next three games? They are scheduled to face three teams above .500, and one of them is the Bucks, who are also looking to clinch the second seed spot.

Their first obstacle on the way to clinching the sixth seed spot is the Chicago Bulls, who are also contending to clinch a better play-offs spot as they are currently the sixth seed but cannot rise above the fifth seed and are two games behind the Toronto Raptors.

The Celtics and Bulls are 1-1 going head-to-head this season and will be looking to break that tie in their next matchup.

The NBA playoffs start on 16 April 2022, and you can watch them as well as the final games of the regular season via NBA streams.