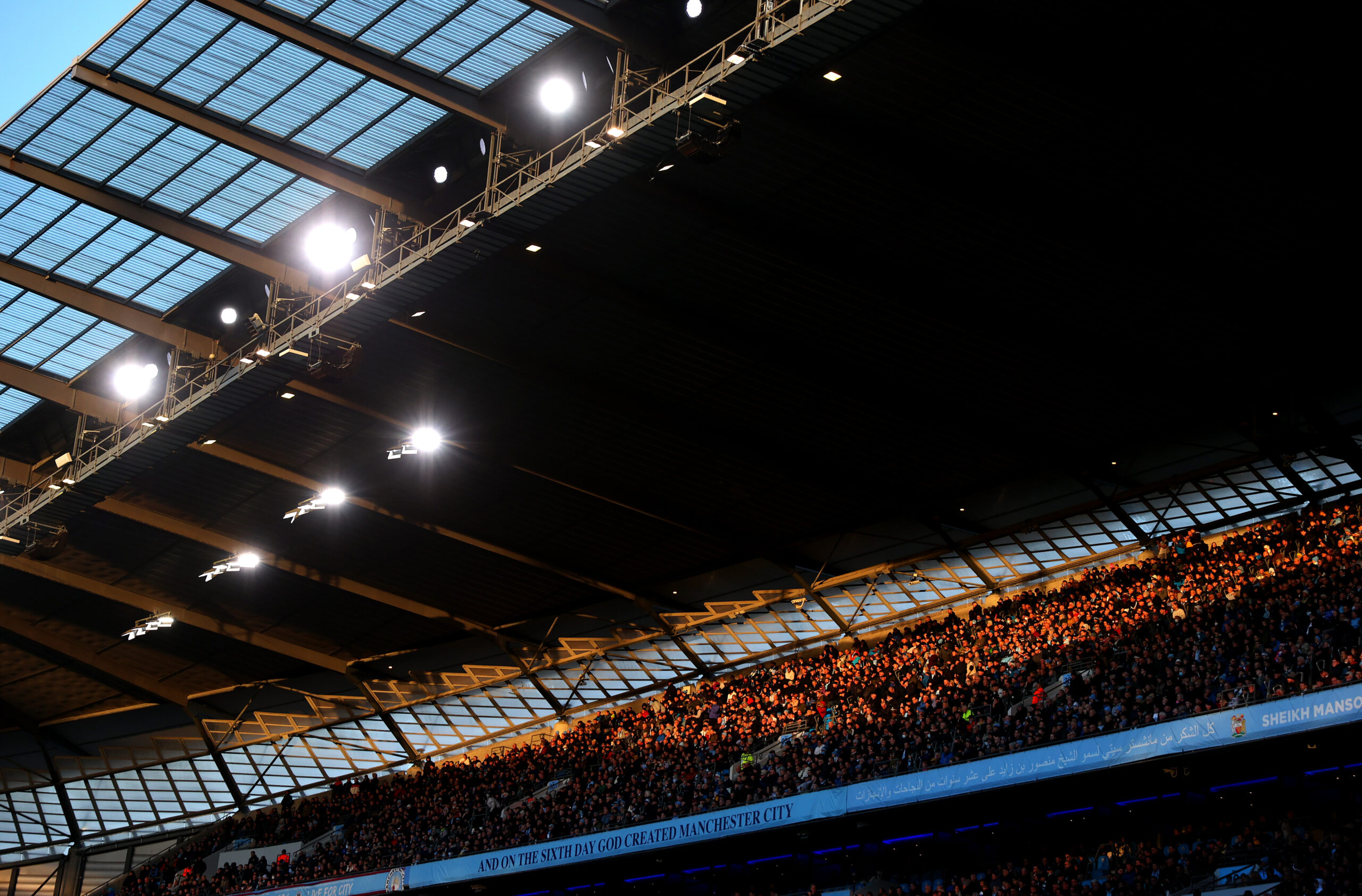 The promotion race in the 2021/22 Championship season is heating up, and it is time to take a look at the teams that are likely to join the Premier League next season.

While the promotion run-in could still produce twists and turns, things look pretty clear at the bottom, where only four sides are fighting relegation.

A thumping 3-0 victory over fellow promotion rivals Huddersfield Town last time out helped the Cherries reduce the gap on Marco Silva’s side to eight points.

With a game in hand, Bournemouth manager Scott Parker could still upset his former employers, who fell to a narrow 1-0 loss at West Bromwich Albion on the cusp of the international break.

Led by the Championship record-breaker Aleksandar Mitrovic, the Cottagers have been off the charts in England’s second-tier this season, scoring a staggering 90 goals, 31 more than Bournemouth.

Silva will have a fortnight to rally his troops ahead of Fulham’s tricky visit to play-off chasers Queens Park Rangers that could prove crucial to their bid to win the title, a game Championship fans would be watching live online if not on TV.

Yet, it will take nothing short of a once-in-a-lifetime miracle to see the Craven Cottage outfit slip to second in the remainder of the season.

Only eight points currently separate third-placed Luton Town and 11th-placed Coventry City in the Championship table, which means nine sides are still in contention for a coveted play-off finish.

Luton, Huddersfield, Sheffield United and Blackburn Rovers are going stride-for-stride, with a mere two points dividing them heading into the international break.

Middlesbrough, who sit only two points adrift of the play-off zone with two games in hand on sixth-placed Blackburn, remain genuine play-off candidates.

Given Boro’s jaw-dropping FA Cup campaign, where they ousted Manchester United and Tottenham Hotspur before losing 2-0 to Chelsea last time out, they are one of our favourites to reach the play-offs.

QPR’s hopes of returning to the Premier League for the first time since 2014/15 are up in the air following an underwhelming run of four defeats from their last five Championship fixtures (W1).

Blackburn’s chances of securing a play-off berth have also been compromised after they only won once across their last five league outings (D1, L3).

FA Cup ‘giant slayers’ Nottingham Forest are also in the mix as they trail the Rovers by just three points, having played three games fewer than Tony Mowbray’s team.

We back Luton, Huddersfield, Middlesbrough and Nottingham to battle it out for the one remaining promotion slot via play-offs.

Rock-bottom Derby County would have been safe and sound in mid-table comforts, but a 21-point deduction keeps Wayne Rooney’s side rooted to the foot table.

However, the Rams could still secure salvation as they languish eight points behind underperforming Reading.

Peterborough United and Barnsley are also in jeopardy, having won a league joint-low six games apiece this Championship season.

Rooney faces a Herculean task to keep Derby in the second-tier beyond the summer, but we back him to succeed at the expense of Reading, who will meet Barnsley in a relegation six-pointer after the break.

The Tykes and Peterborough have failed to live up to expectations this season, and we expect them to drop down to League One next season.

Fulham’s Mitrovic has enjoyed a record-breaking season, and he is already waltzing away with the Championship top scorer award.

But it took Mitrovic only 34 matchdays into 2021/22 to shatter Toney’s milestone and become the highest-ever scorer in a single Championship season.

The Serbian striker has already tallied 35 league goals, laying the foundations for a 40+ goal campaign.

Bournemouth forward Dominic Solanke, who has 23 goals under his belt, is second on the list, which means Mitrovic has no real competition in the top-scorer run-in.