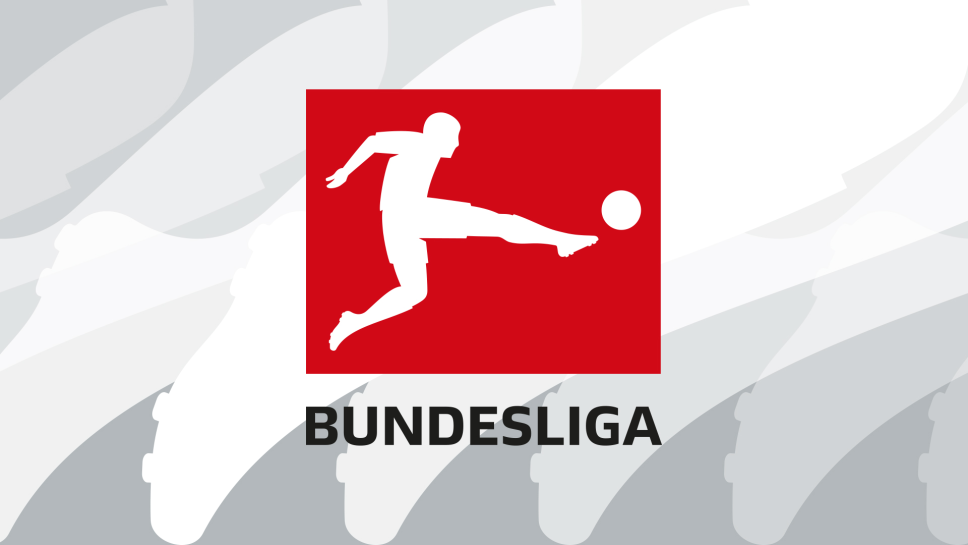 Borussia Dortmund pounced on the Bavarians’ slip-up with a hard-fought 1-0 home triumph over relegation-battling Arminia Bielefeld to close the gap to seven points.

With eight rounds of fixtures left and Die Borussen having a game in hand on Julian Nagelsmann’s side, this could be one of the most enthralling title run-ins in Germany in the past few years.

Bayern and Dortmund will go head-to-head for the Bundesliga crown in the remainder of the season, with the Allianz Arena outfit seeking a record-extending 32nd title.

The Bavarians have conquered Germany’s top division in the last nine seasons, but the side from North Rhine-Westphalia will look to end their long-term reign this time around.

Dortmund’s upcoming trip to mid-table Mainz 05 could prove decisive to Marco Rose’s bid to become the first Borussia manager to win the league title after Jurgen Klopp. Mainz v Dortmund is being shown live on TV in the UK and is available via these Bundesliga live streaming sites as well.

If Die Borussen take home all three points on Wednesday and whittle down the gap to just four, Bayern’s hopes of defending the trophy could be in jeopardy.

While Dortmund are no longer distracted by continental commitments following a shocking Europa League last-16 exit at the hands of Rangers, Munich are one of the leading candidates to win the Champions League.

After easing past Red Bull Salzburg 8-2 on aggregate in their last-16 tie, Nagelsmann’s men will continue to battle on multiple fronts, which could give Borussia the upper hand in the title race.

However, it is hard to make a case for Bayern not to waltz away with the crown.

With Bayern and Dortmund on course to land the top two spots, Bayer Leverkusen, RB Leipzig, Freiburg and Hoffenheim are set to battle it out for the remaining two Champions League qualification places.

Only a single point separates those four sides, with Freiburg looking to pip Leverkusen and Leipzig to their first-ever top-four finish in a three-points-per-win era.

Led by Christian Streich, the Breisgau-Brasilianer own the division’s second-best defensive record behind Bayern, while only the Bavarians (four) have suffered fewer Bundesliga defeats than them (six) so far.

Nagelsmann’s former side Hoffenheim proved their top-four credentials by holding Munich to the abovementioned 1-1 draw at the weekend, though their porous defence could come back to haunt them.

Only Koln (39) among sides currently sitting in the upper half of the table have shipped more goals than Die Kraichgauer (37) this Bundesliga campaign.

In the meantime, Leipzig have undergone quite a renaissance under new boss Domenico Tedesco, climbing from mid-table lethargy up to fourth in the standings.

No other Bundesliga team have picked up more points than Die Roten Bullen (22) across the last ten Bundesliga fixtures, as they appear to be the likeliest candidates to land a top-four finish.

Last but not least, Leverkusen have enjoyed a stellar season under the stewardship of Gerardo Seoane, but a run of one win from their last four league outings (D1, L2) could throw a spanner in the works.

Still, Die Werkself boast one of the fiercest attacking line-ups in Germany’s top-flight, which could prove crucial to their bid to return to the Champions League after a year of absence.

Greuther Furth are on the verge of returning to the second tier after losing a league-high 18 Bundesliga matches and conceding more goals (70) than any other side this season.

Nailed to the bottom of the Bundesliga table, Furth are 12 points adrift of 15th-placed Bielefeld, with minimal chances of staging a last-gasp comeback.

Rarely are the clubs fighting relegation as prominent as the teams battling it out for a top-four finish, but that is the case in the Bundesliga this term.

Hertha Berlin and Borussia Monchengladbach are both embroiled in a dreaded relegation battle, though the latter have far better chances of securing survival.

Indeed, 17th-placed Hertha sit level on points with Stuttgart – the owners of the relegation play-off spot – with Bielefeld only two points clear.

Despite halting a three-game winless league run with a precious 1-0 away win over Arminia in their weekend’s relegation six-pointer, Augsburg are not off the hook yet.

They hover just three points above the drop zone, with Gladbach languishing in 13th, with a slender five-point lead on Stuttgart, courtesy of a 2-0 home triumph over Hertha last time out.

Who will be Bundesliga’s top scorer?

When it comes to the top-scorer award, Bayern talisman Robert Lewandowski has no real competition following Erling Haaland’s injury-riddled season.

Although the Pole is unlikely to replicate his record-breaking 2020/21 campaign, he is on the cusp of claiming the Bundesliga top scorer award for the fifth season running.

With 29 league goals under his belt, the 33-year-old is nine goals clear of his closest follower Patrik Schick of Leverkusen, while Haaland resides in third, with 16 goals to his name.