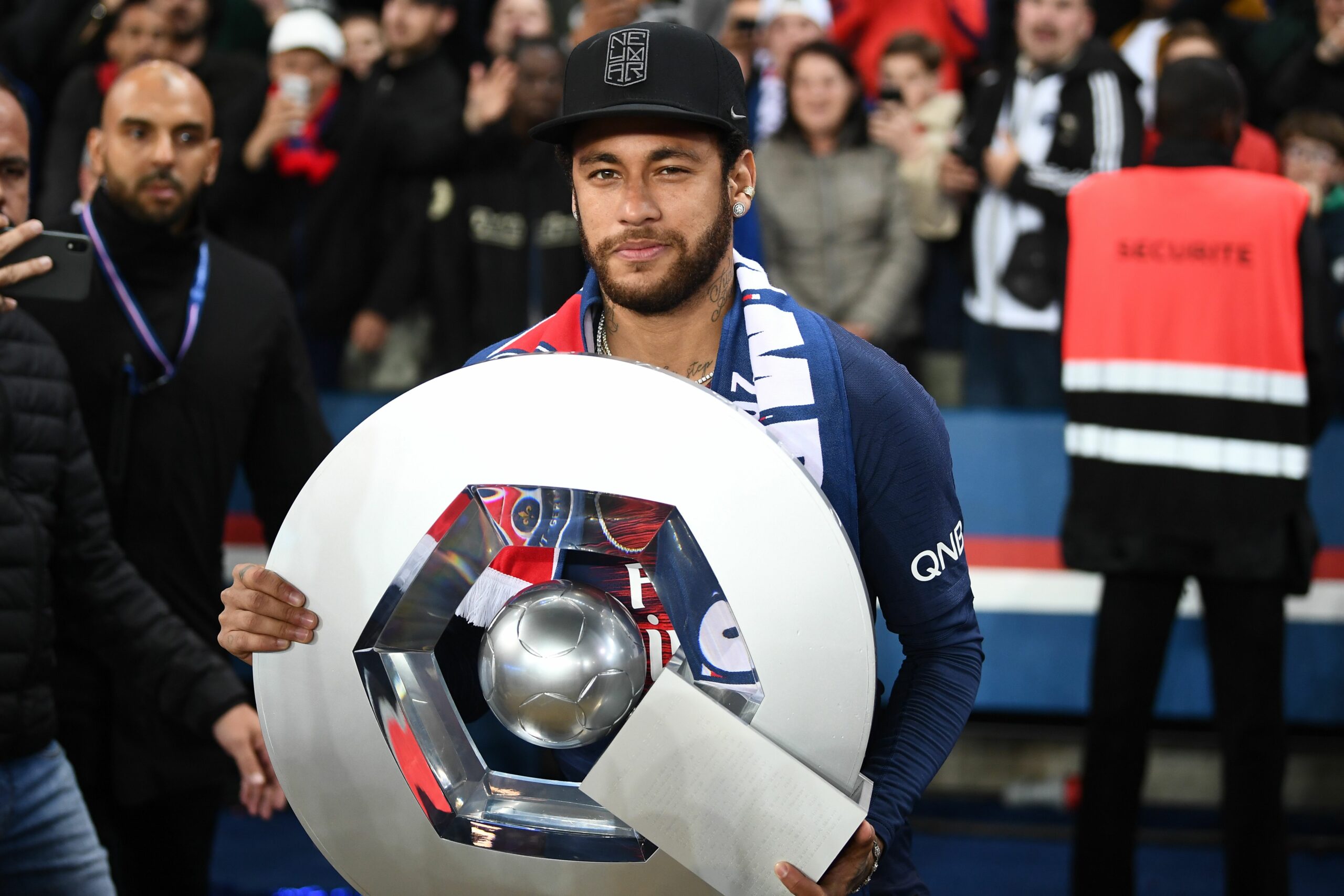 The 2021/22 Ligue 1 season is approaching its business end, and it is time to take a look at the battles in France’s top-flight.

With all Ligue 1 games available for live streaming, you have every opportunity to watch one of the most underrated leagues in Europe, with plenty of opportunities for scouting talent.

Although there are 11 rounds of Ligue 1 fixtures remaining, Nice look unlikely to whittle down a 13-point deficit on runaway leaders Paris Saint-Germain despite coming out victorious in their H2H encounter last weekend.

PSG’s heartbreaking Champions League last-16 elimination at the hands of Real Madrid has allowed them to turn their attention towards domestic proceedings.

With nothing but a Ligue 1 title left to play for, Mauricio Pochettino’s men should sail to their fourth league triumph in five seasons after surrendering the crown to Lille last year.

Nine teams are effectively in the race for a top-three finish this season as nine points currently separate second-placed Nice and 10th Lens.

The surprise package is Rennes, who currently sit fourth in the Ligue 1 standings, four points clear of reigning champions Lille and five of Monaco and Lyon, are warm candidates to secure a top-three finish.

Nice and Marseille are also in good shape to secure Champions League qualification, although Lille’s recent upturn in form suggests they have yet to give up on a top-three bid.

Monaco’s decision to sack Niko Kovac and appoint Phillipe Clement as their new chief of staff has yet to pay dividends as they face an uphill task to ensure Champions League football for next season.

Although a 1-0 first-leg win at Porto in midweek brought Lyon on the cusp of advancing to the Europa League quarter-finals, Les Gones are having a tough time in Ligue 1.

Peter Bosz’s men have blown hot and cold this season, and they will have to find consistency down the final stretch if they are to lift their top-three hopes.

As bizarre as it sounds, Bordeaux are the hottest candidates to suffer relegation from Ligue 1 as they are currently nailed to the bottom of the table, having conceded a league-high 65 goals.

In addition to Les Girondins, another French powerhouse Saint-Etienne are embroiled in a preposterously tight relegation battle as they sit just a point above the drop zone.

The two of them have won 16 Ligue 1 titles combined, only seven less than the leading trio PSG, Nice and Marseille combined.

St Etienne last featured in Ligue 2 in 2004, and after replacing Claude Puel with Pascal Dupraz in December, they are hopeful of avoiding another shocking drop.

And while the record-time French champions have enjoyed a renaissance under their new manager, Troyes, who were promoted as Ligue 2 champions, are on the opposite trajectory.

Their bright start to the season now looks like a remote memory as they currently languish in 16th, with one win from their last six league outings (D2, L3).

But they should still feel comfortable about their survival chances, considering Lorient and Metz cannot catch a break.

We expect Bordeaux and the aforementioned duo to wave goodbye to top-flight football in France come May.

PSG ace Kylian Mbappe finished last Ligue 1 season as top scorer with 27 goals to his name, but he faces stiff competition in the shape of Monaco’s Wissam Ben Yedder to defend his crown this time around.

Les Parisiens’ talisman has racked up 14 goals and ten assists in Ligue 1 this term, as many strikes as Rennes’ hardest-hitter Gaetan Laborde.

However, Ben Yedder has 15 league goals under his belt and could be claiming the Ligue 1 top scorer award for the second time in his career.

But without the distraction of European football, we expect Mbappe to prevail in this evenly-contested race and lift the prize for the fourth time.