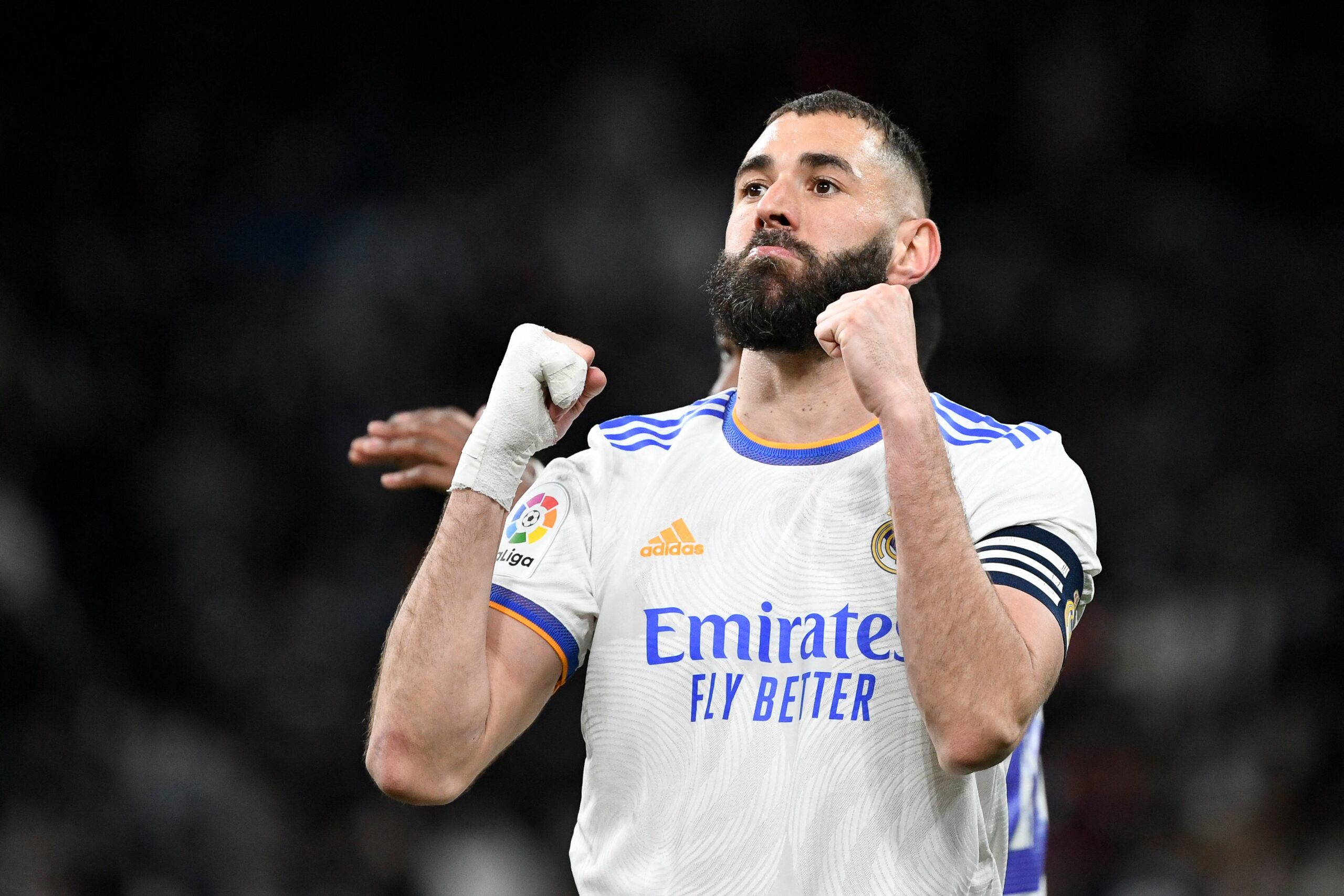 Defending champions Atletico Madrid are already well off the title pace, while a resurgent Barcelona waved goodbye to their hopes of regaining domestic supremacy months ago.

From what is a seemingly two-horse race for the title to a dreaded relegation battle, let’s look at our expectations for this La Liga campaign.

Who will win the title?

With only 11 rounds of La Liga fixtures left, Los Merengues hold a substantial eight-point lead in the La Liga table over second-placed Sevilla, while Barcelona and Atletico are lagging 15 points behind.

Since neither Barca nor Atletico are likely to return in contention for the title in the remainder of the season, Carlo Ancelotti’s team should be able to walk away with the prize.

Sevilla have had a stellar La Liga campaign, but their propensity for drawing low-profile matches could come back to haunt them come May.

Only 18th-placed Cadiz have played out more draws in La Liga than the Andalusian outfit this season (10), while only three sides from the upper half of the table have scored fewer goals than Julen Lopetegui’s team (39).

With all due respect to Los Rojiblancos’ efforts to land their first top-flight crown since 1945/46, it is hard to make a case for Madrid not to waltz away with the trophy.

Who will secure a top-four finish?

It is now a near-certainty that Madrid and Sevilla will be competing in the Champions League next season as they both boast healthy leads on fifth-placed Real Betis.

After a thoroughly disappointing first half of the season, significantly reinforced Barcelona are now the leading candidates to nail down a top-three finish, leaving Atletico and Betis in their wake.

Xavi’s men are currently level on points with the reigning Spanish champions. But Barcelona’s schedule and a noticeable improvement this calendar year makes them hot favourites to capture at least a third-place finish.

The Blaugrana and Atletico are both two points clear of this season’s surprise package Betis.

Despite enjoying an utterly impressive domestic season so far, Los Verdiblancos have shown signs of slowing down of late as fatigue looks to be catching up with Manuel Pellegrini’s squad.

Who will suffer relegation?

Despite Levante’s renaissance since the calendar year flipped to 2021, it could be too little too late for the Valencian outfit as they trail 17th-placed Granada by seven points.

There is still hope for Levante to secure survival as long as they stay on this trajectory, but it is no longer in their hands.

Much will depend on Deportivo Alaves and Cadiz, who currently languish one and three points adrift of safety, respectively.

Mallorca and Getafe are not off the hook yet and neither are Elche, who have suffered a massive dip in form since the start of February.

As things stand right now, Alaves and Cadiz appear to be the likeliest candidates to switch over to Spanish football‘s second tier, even though they are both ahead of Levante at this point.

Given Granada’s disastrous run of form over the past couple of months, they could be joining the abovementioned duo en route to the Segunda Division next season.

Who will be La Liga’s top scorer?

Madrid’s talisman Karim Benzema has been nothing short of lethal in front of goal this season. Carlo Ancelotti’s hardest-hitter already has 20 goals and ten assists under his belt.

That is seven more goals than his closest follower Vinicius Junior, and the veteran striker looks set for his first-ever La Liga top-scorer award.