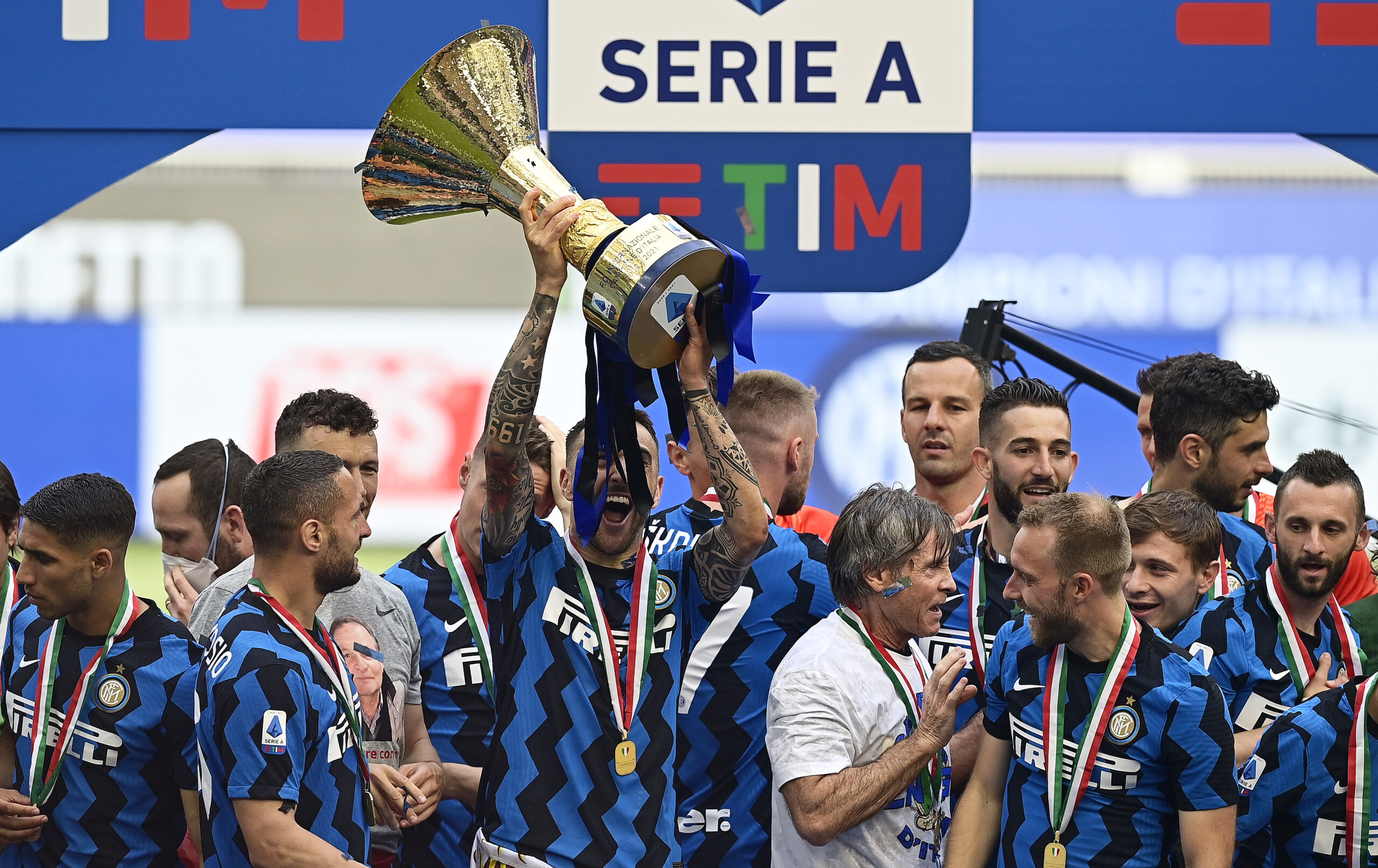 Only seven points currently separate first-placed Napoli and fourth-placed Juventus in the league, and the top flight of Italian football once again has a four-way race on its hands.

Since there are only 11 Serie A fixtures left to play, it is hard to make a case for Massimiliano Allegri’s side not to make a push for what would be their record-extending 37th Scudetto.

But Napoli, AC Milan and Inter Milan are in firm control of their own Serie A title hopes, meaning Juve are condemned to waiting for the pacesetting trio to falter.

Seeking their first Serie A triumph since the Diego Maradona-era, Napoli may not encounter a better opportunity to achieve domestic glory anytime soon.

Inspired by a late 2-1 win away to Lazio last time out, Luciano Spalletti’s men have regained control at the summit, albeit they are level on points with current runners-up Milan.

Napoli’s upcoming home clash against the Rossoneri could be a season-defining fixture for both sides, especially the Partenopei, who have some tricky affairs waiting in the wings.

Spalletti will hope his standout striker Victor Osimhen has put his injury setbacks firmly behind after developing into a talismanic figure in southern Italy.

Napoli have only lost one of their 17 Serie A games with the Nigerian in their matchday squad this season, so his fitness could prove key to their title aspirations.

It has been over a decade since Milan last won the Serie A title, and after finishing runners-up to Inter last season, they are desperate to make it one better this time around.

The Rossoneri currently sit second in the standings, courtesy of an inferior H2H record to Napoli, highlighting the importance of their visit to the Diego Armando Maradona Stadium this weekend, one of the must-watch football games on TV this weekend.

However, a lack of strength in depth could come back to haunt Stefano Pioli’s side this term, as a shortage of reliable backup options for some of their headline performers has proved problematic of late.

Pioli’s men will need another unrelenting late push, like the one they had en route to securing a runner-up finish last season if they are to dethrone Inter this term.

The reigning Serie A champions have fallen apart over the past four weeks, throwing their hopes of winning back-to-back titles for the first time since 2009/10 into doubt.

Inter have alternated between draws and defeats in four league matches since the beginning of February, failing to get on the scoresheet in the last two in a row after scoring in 23 of their opening 24 this season.

A series of underwhelming results have seen Simone Inzaghi’s team fall to third in the Serie A table, though a game in hand on Milan and Napoli could make the difference.

Despite their recent downfall, the Nerazzurri remain the leading candidates to waltz away with the title as they probably have the best roster among the current top-three.

A run of 13 Serie A games without losing has catapulted Juventus back into the Scudetto race, but the outcome of this keenly-contested run-in is entirely out of their hands.

Massimiliano Allegri’s men can only hope to maintain their stellar domestic form while waiting for the abovementioned trio to make mistakes down the final stretch.

The signing of Serie A top scorer Dusan Vlahovic has improved their chances, but he is more of a guarantee for them to finish in the Champions League spots (and maybe nab the Coppa Italia) rather than win the title outright.

There is a feeling that the Bianconeri may have to extend their title wait until next season.

We back Napoli to claim their first Scudetto since 1989/90. You can watch the Serie A and other soccer matches via live soccer streams.