PSL 7: Lahore Qalandars qualify for final after their six-run victory over Islamabad United 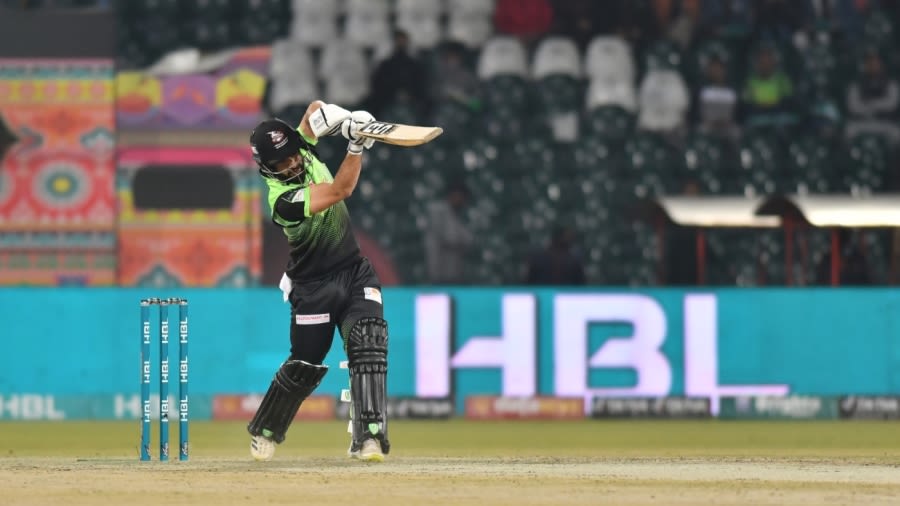 Lahore Qalandars have made it to the final of the 2022 Pakistan Super League after they outclassed Islamabad United by six runs in the second Eliminator on Friday.

The Qalandars will now face Multan Sultans at the Gaddafi Stadium on February 27.

The home side posted a 169-run target in the stipulated 20 overs after winning the toss and electing to bat first.

They failed to make a good start as their openers Fakhar Zaman and Phil Salt departed early.

However, Abdullah Shafique and Kamran Ghulam put together an excellent partnership to steady the ship.

Shafique struck a blistering 52 off 28 balls that included four boundaries and three sixes.

Islamabad made a cracking start in response as Paul Stirling, who returned to the team after national duty, smashed Shaheen Afridi for 14 runs in the first over.

However, the pacer made a remarkable comeback and took the wicket of the Ireland international and Will Jacks in his next over.

Azam Khan and Alex Hales created a solid 79-run partnership to bring the Sherus back in the game.

However, the Qalandars broke this partnership with some brilliant fielding effort. Haris Rauf’s superb direct hit sent Azam packing for 40 before dismissing Hales.

Islamabad needed eight runs from the final over to win the second Eliminator. However, David Wiese bowled a brilliant last over to help his side win the match by six runs.