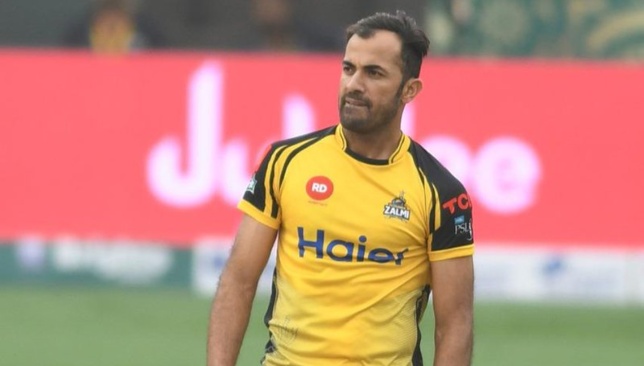 Islamabad United outclassed Peshawar Zalmi by five wickets in the first Eliminator of the Pakistan Super League on Thursday.

The Sherus were on a three-match losing streak but bounced back strongly with this victory.

Peshawar reached a competitive 170-run target in the stipulated 20 overs after winning the toss and elected to bat.

Shoaib Malik also contributed a half-century to help his side post a good total.

However, their efforts were in vain as Islamabad reached the total in their final over with three balls to spare.

With the Sherus needing ten from five balls after Benny Howell dismissed Azam, Peshawar looked to have made a way back in the game.

However, Liam Dawson struck a superb six and a boundary from his first two balls to finish things off for Islamabad.

Shadab Khan’s side will now face Lahore Qalandars in Eliminator two of the Pakistan Super League on Friday.

Islamabad will be looking to win their third PSL crown after they finished fourth in the table, winning four of their ten matches.