PSL 7: Good news for Islamabad United as Paul Stirling returns to the team 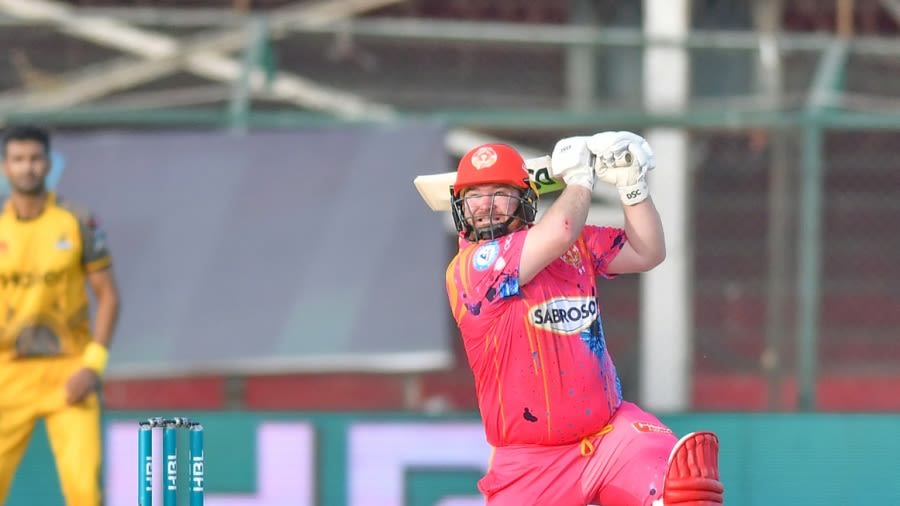 Islamabad United have received a boost ahead of their match against Lahore Qalandars in the second eliminator of the Pakistan Super League on Friday.

Paul Sterling has reportedly returned to play in the PSL 7 for the Sherus, who also saw Alex Hales return to the team recently.

According to United’s spokesperson (via Geo Super), the Ireland international will be available for selection in the second eliminator against Shaheen Afridi’s side.

The 31-year-old had left the tournament in the Karachi leg due to national commitments.

However, he has now returned to the PSL after playing five matches in the World T20 Qualifier and three in the Oman Quadrangular series.

Sterling was impressive with his batting performances for the Sherus in Karachi.

He scored 187 runs, including half-centuries against Peshawar Zalmi and Quetta Gladiators.

Islamabad were in action yesterday against Peshawar at the Gaddafi Stadium, defeating the Yellow Storm by five wickets in the first Eliminator.

They reignited their hopes for lifting their third PSL crown by registering a brilliant victory on Thursday.