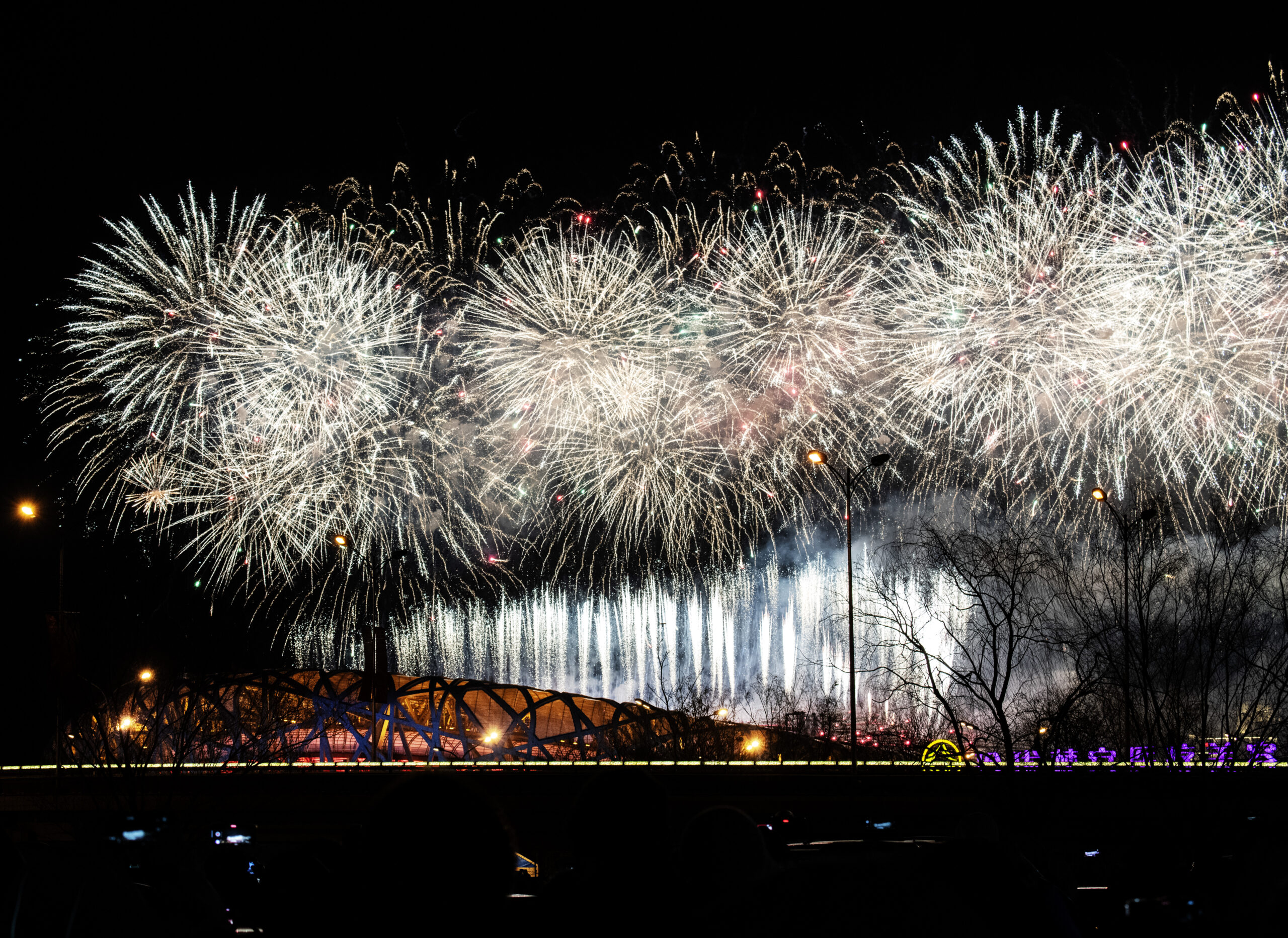 The 2022 Winter Olympics in Beijing has officially ended.

It had a little bit of everything with records being broken, newbies upsetting champions, drama over internal investigations and, of course, Norway dominating the event.

Famous Chinese film director Zhang Yimou choreographed the closing ceremony, which was a show of lights, music and social messages.

While a few legends bid farewell to the sport, new faces have come up to carry the Olympic torch into the new decade.

Shaun White bid an emotional goodbye to the quadrennial event, bowing out without a medal on his final event.

China’s Eileen Gu announced her arrival on the big stage with three medals in Beijing.

Russia’s sensational figure skater Kamila Valieva failed to dominate the Winter Games after being marred with controversy over drug consumption in the build-up to the event.

Norway reaffirmed its position as the unquestionable king of the Winter Olympics with a stellar show in Beijing.

After a slow start to the Games, Norway raced to the top on Day 4 and did not relinquish their lead.

The United States ranked third (25 medals) despite not sending their official delegation to the Games, while Great Britain picked up one gold and one silver.