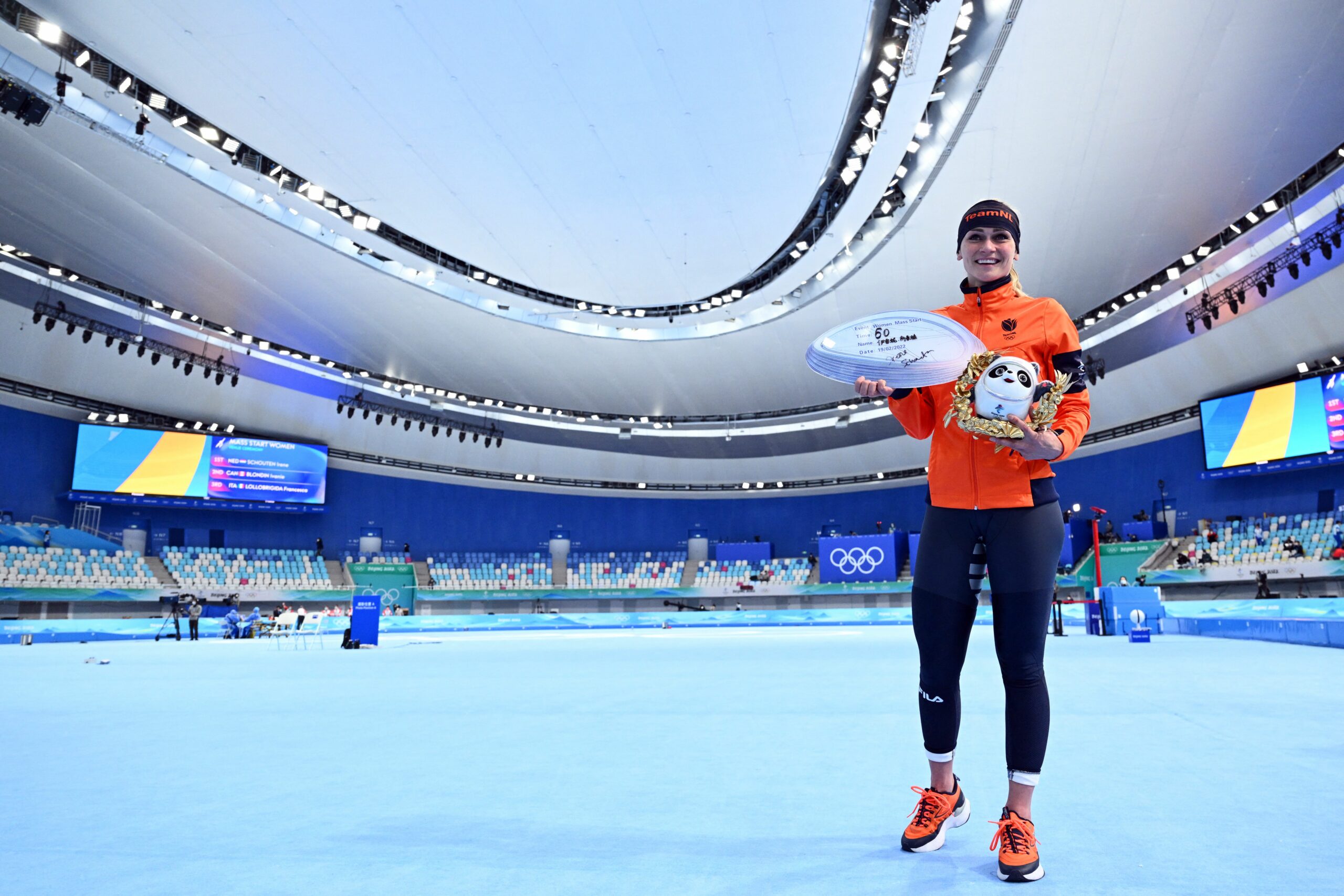 David Wise and Alex Ferreira won the silver and bronze medals in the skiing halfpipe men’s event at the 2022 Winter Olympics.

The US athletes finished on the podium, alongside Nico Porteous of New Zealand, who clinched the gold medal.

Ferreira added the bronze to his silver medal from the 2018 Winter Olympics in Pyeongchang, South Korea.

The Belgian athlete finished at the top of the podium in the speed skating men’s mass start event.

Swings broke a 74-year-old record at the Winter Olympics for Belgium, who won their last gold medal in 1948 with Micheline Lannoy and Pierre Baugniet claiming victory in figure skating.

It was her third gold medal at the 2022 Beijing Games.

She came first in the 5,000 metres speedskating event and set a world record on her way to the gold medal.

Schouten also took gold in the 3,000m speedskating on February 10.

The women’s mass start was the final event in speedskating at the Games.

Courtesy of Schouten’s genius in three separate events, Netherlands finished top of the table in speedskating with 12 medals.