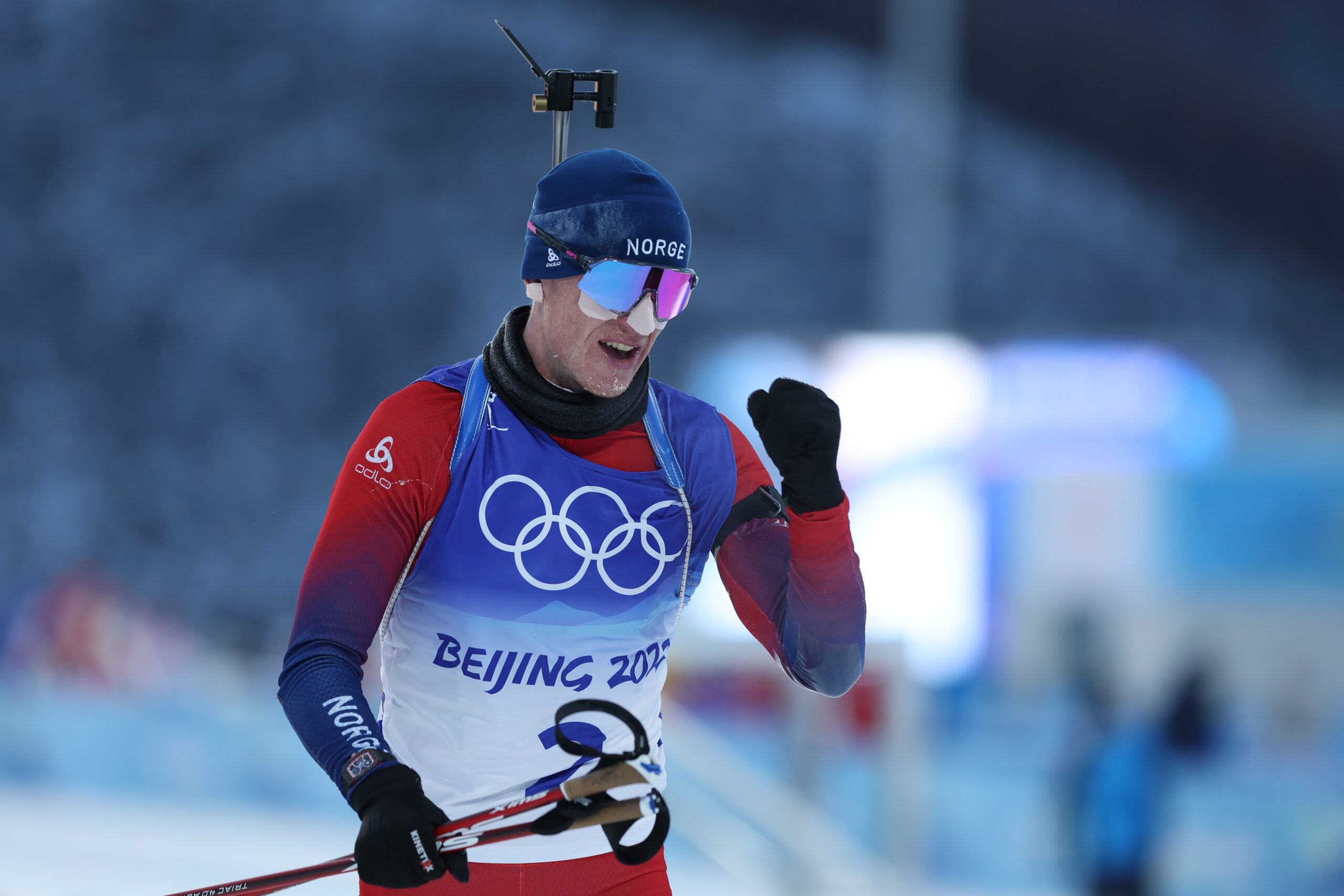 China’s Eileen Gu has become the first freeskier to bag three medals in the same edition of the Winter Olympics.

Gu won the women’s half-pipe gold medal on Friday, adding to her other gold in the big air event and a silver medal in slopestyle.

The 18-year-old Chinese athlete now has the chance to become a legend in the sport given her quick start in the quadrennial event.

Thomas Krol won gold at the 1,000 metres speedskating race in Beijing on Friday.

His finish at the top of the podium means the Dutch nation has won gold in this event for three consecutive Winter Olympics.

Krol also claimed the silver medal in the 1,500m speedskating event this year.

He ended his 2022 Winter Games campaign with five medals after participating in six events.

His bronze medal came in the men’s 20km individual.

The Norwegian biathlete now has a career total of eight Olympic medals and will definitely go down in history as one of the best exponents of the sport.