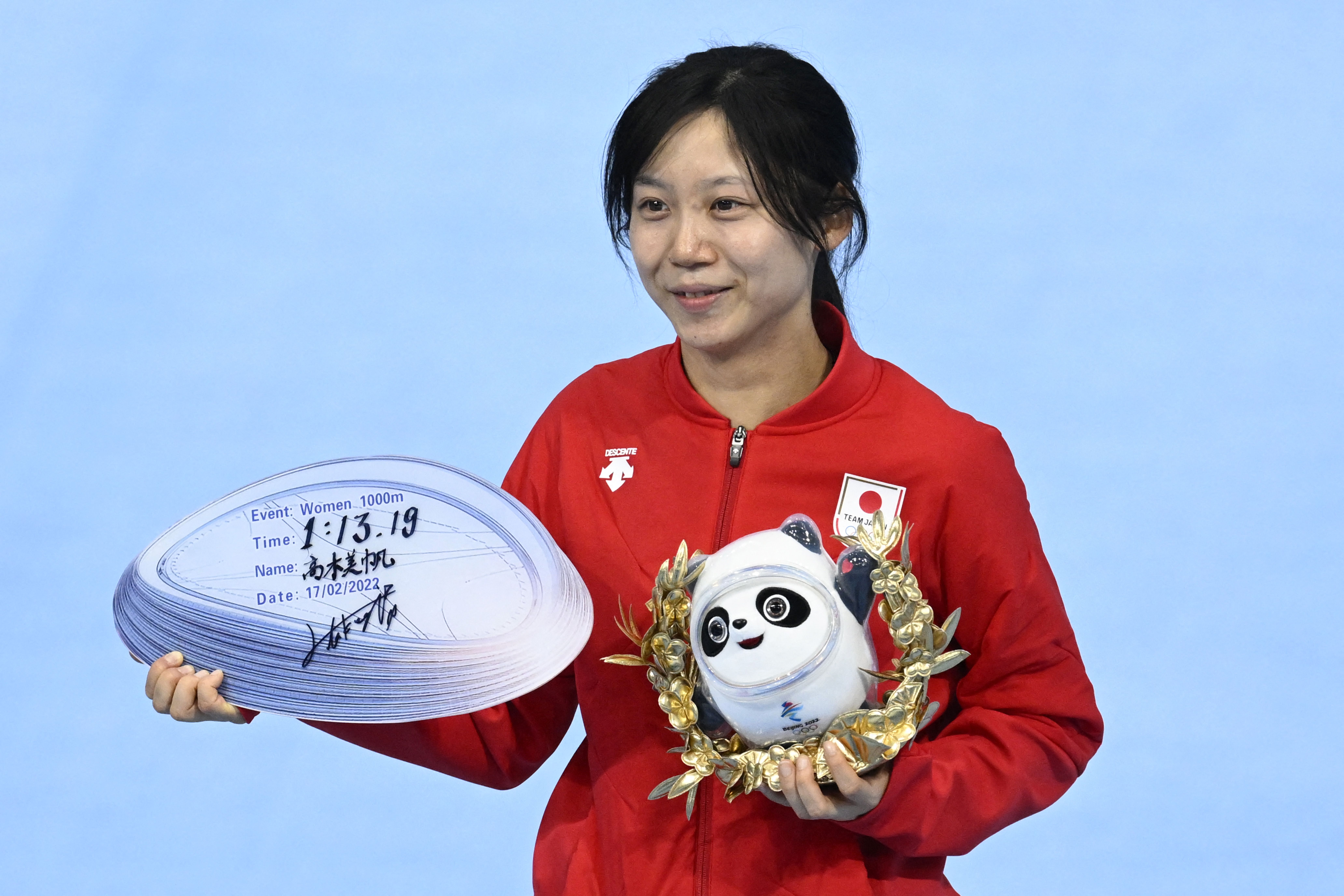 The Canadian women’s ice hockey team beat the United States 3-2 in the gold medal match at the 2022 Winter Olympics.

The Canadians avenged their 2018 Pyeongchang Games loss to the US team in dramatic fashion in Beijing.

Canada’s captain Marie-Philip Poulin, fondly known as ‘captain clutch’, lived up to her name in the high-octane contest.

She scored twice, including the all-important third goal to down the US team in the final.

The 27-year-old made her Olympic debut back in 2010 but failed to make an impact in Vancouver.

Takagi grabbed two podium finishes in the 2018 Winter Games, one individual and one in a team event (both silver).

She seemed destined for the same in Beijing after grabbing three more silver medals in the 2022 Winter Games.

However, a record time lap of 1:13.19 in the 1,000m speedskating event earned the Japanese athlete her first Olympic gold medal.

Sweden’s Sandra Naeslund also had a day of firsts, after grabbing her maiden Olympic medal in the women’s ski cross final.

The Swedish athlete stormed out of the blocks to grab an early lead.

Canada’s Marielle Thompson made it a close affair, but Naeslund held on to her lead to land the gold medal.

History for Switzerland at the Beijing Games

Switzerland has now become the first country to win five gold medals in Alpine events in one Olympic edition.

Their record-breaking fifth gold came courtesy of Michelle Gisin, who won her slalom run on Thursday.

Corinne Suter in women’s downhill, Lara Gut-Behrami in women’s super-G, Marco Odermatt in men’s giant slalom, and Beat Feuz in men’s downhill are the four other gold medal winners for Switzerland in the Alpine events.