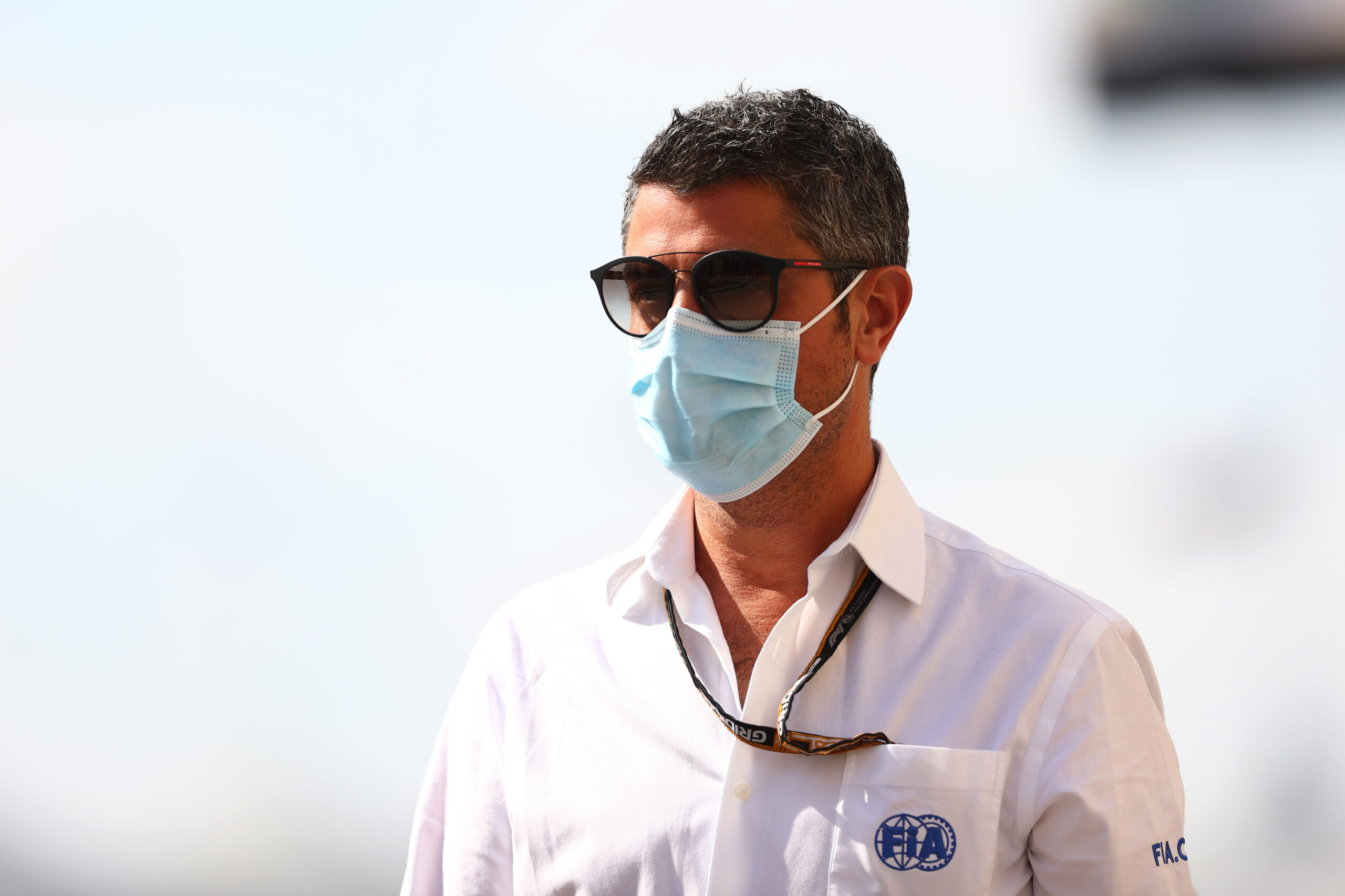 The 2021 F1 season continues to create headlines long after its conclusion in December 2021.

The FIA announced earlier today that Michael Masi will be removed as race director.

The official statement carried further information, indicating that Masi has been given a new role in a major overhaul of the entire race control system.

However, the decision to remove Masi and the desire to change the refereeing system had to be implemented due to the Australian’s dubious decision-making skills.

What did FIA say?

FIA confirmed Masi’s dismissal as race director and added that he will be replaced by Niels Wittich and Eduardo Freitas.

They will be assisted by Herbie Blash as permanent senior advisor.

Sulayem also announced that three further changes will be implemented in a major restructure of the refereeing system from race control.

What are the three changes?

Why was Masi removed?

Masi’s decisions throughout the 2021 F1 season had made him an immensely polarising figure in the sport.

While race directors are often caught in the line of fire, Masi garnered major attention over two big calls he made in the Belgian and the Abu Dhabi Grand Prix.

The Belgian GP was held amidst torrential rain.

Masi unsuccessfully tried to start the race on multiple occasions.

With some drivers colliding and others calling for a suspension of the race, Masi allowed two laps to run behind a safety car.

While on the circuit, the race looked more like a procession, with no one allowed to overtake.

When Masi halted the Belgian GP, people were surprised to hear him call it a complete race.

He handed out points to the top half of drivers, as is done in a successful race where all laps cannot be run.

It infuriated several drivers, with Red Bull (who got points courtesy of Max Verstappen) also expressing unhappiness with the call.

The most controversial call of Masi’s career came in the 2021 Abu Dhabi GP.

With Lewis Hamilton and Verstappen level on points, the entire weight of the 2021 championship was riding on the final race in Abu Dhabi.

The British driver took an early lead and commanded most of the race.

Just as he looked set to earn a record eighth world championship, a safety car intervention was announced due to a crash on the circuit.

Verstappen used the intervention to switch to fresher tyres while Hamilton opted to protect his lead by staying on the track.

With only two laps left for the race to complete, Masi made the call to allow the unlapped cars to move ahead while restarting the race.

As a result, Hamilton’s massive lead was cut, and he had Verstappen right behind him.

The Dutch driver took full advantage of the bizarre call and overtook Hamilton to claim his maiden world championship title.

A disappointed Hamilton could be heard on the radio saying that the race was “manipulated”.

Masi’s decisions resulted in a dubious end to an otherwise thrilling season.

It cost Hamilton his title and has now cost Masi his job.