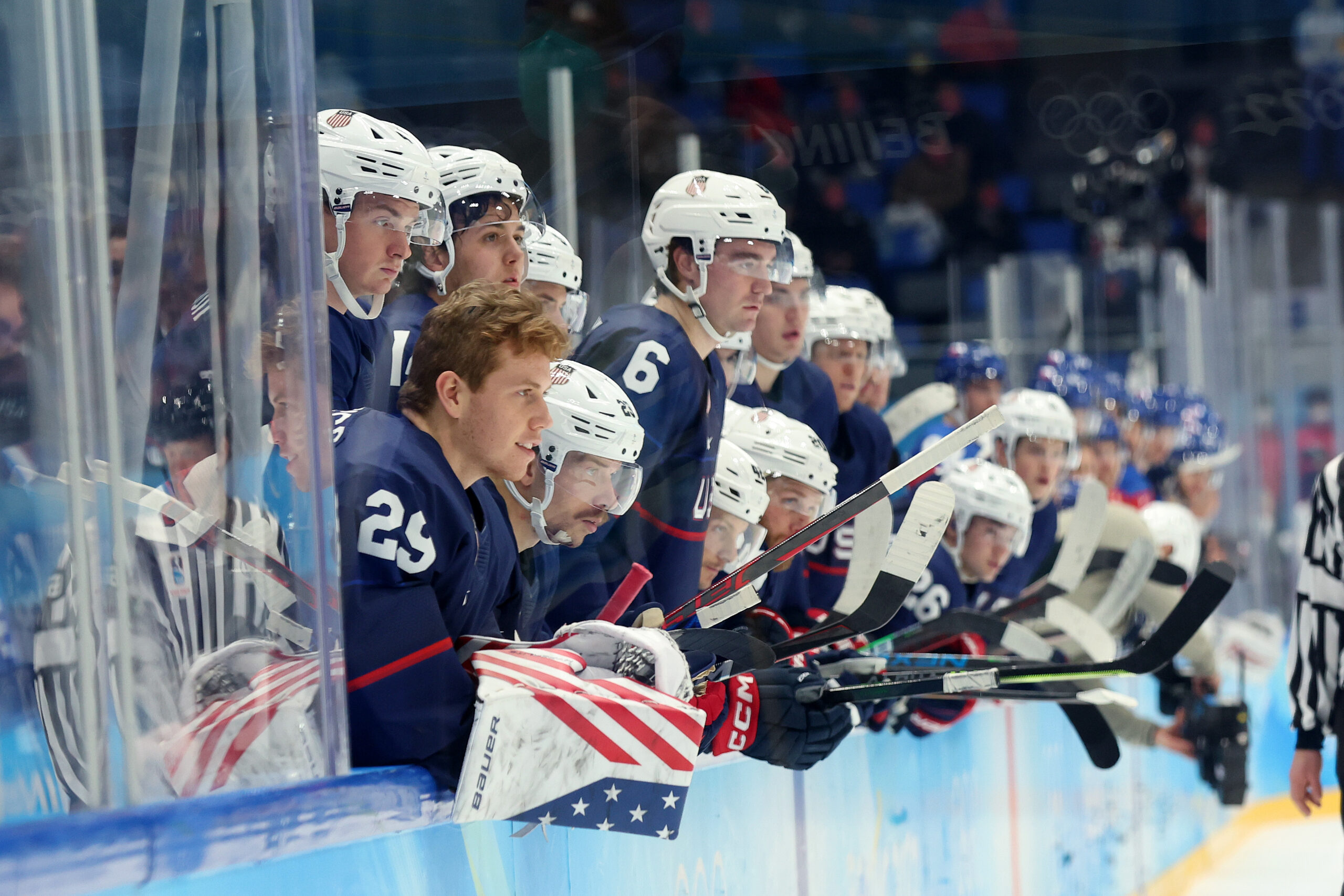 Erik Jackson won gold in the 500 metres speedskating event at the 2022 Winter Olympics.

Her time of 37.04 seconds was enough to win her the gold medal in Beijing, and it was an emotional moment for the US athlete.

She became the first black woman ever and the first American woman in two decades to capture speedskating gold at the Olympics.

The current World No 1 has won four of the eight races in her World Cup circuit and has now added an illustrious Olympic medal to her resume.

Slovakia beat the US men’s ice hockey team in the quarter-finals of the 2022 Winter Olympics.

The Slovaks took the lead in the first period with a swift goal from Juraj Slafkovsky.

The US fought back eight minutes later to draw level.

They continued to up the tempo, eventually getting a hard-earned lead in the second period.

However, the 2-1 advantage gave them a false sense of security as they dropped their guard.

Slovakia struck the equaliser in the dying seconds of the final period, forcing the match into overtime.

Neither team could break the deadlock, and the match went to a shoot-out.

Peter Cehlarik bagged the decisive goal to send Slovakia through to the semi-finals.

Norway’s Erik Valnes and Johannes Hosflot Klaebo powered through the field to finish 15m ahead of their nearest challenger in the men’s cross-country skiing team sprint classic at the 2022 Winter Olympics.

Their victory means the Scandinavian nation now has 13 gold, seven silver and eight bronze medals at the Games.

They are racing further ahead by the day, with their closest challenger Germany currently on 20 medals – eight behind Norway.