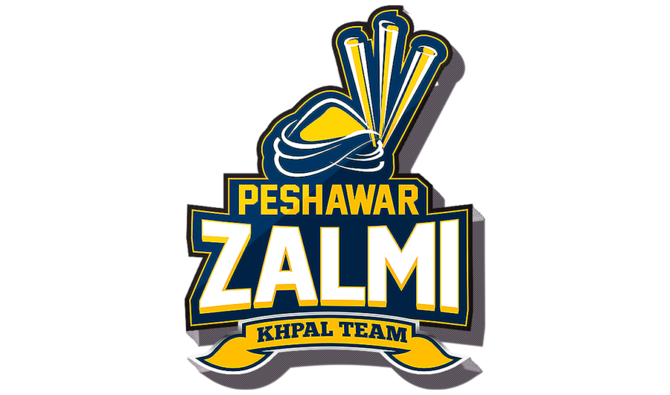 Pakistan Super League will be back tonight with another exciting encounter as Peshawar Zalmi lock horns with Quetta Gladiators at the Gaddafi Stadium in match 22 of the tournament.

The Yellow Storm have been very inconsistent in the PSL. They have lost four of their seven matches and are currently occupying fifth spot in the table.

Peshawar slumped to a disappointing 42-run defeat against Multan Sultans in their first game of the Lahore leg.

They were bowled out for 140 while chasing the competitive 183 target posted by the Sultans.

However, Wahab Riaz’s side bounced back strongly in their next match against Karachi Kings on Sunday.

They reached 193 for six in the stipulated 20 overs after being put in to bat first. In response, Karachi could only make 138 and fell short by an incredible 55 runs.

Meanwhile, Quetta Gladiators share the same points as their opponents on Tuesday as they have also won three of their seven PSL matches.

The Purple Force were in action on Sunday at the Gaddafi Stadium, where they were comfortably beaten by Lahore Qalandars.

Quetta posted a meagre 141 runs, which was easily chased by the home side at the expense of just two wickets.

Peshawar and Quetta have met each other 18 times in the past, with Zalmi winning ten and the Gladiators claiming eight victories.