IPL auction 2022: Hits and misses amongst the new players signed by the franchises 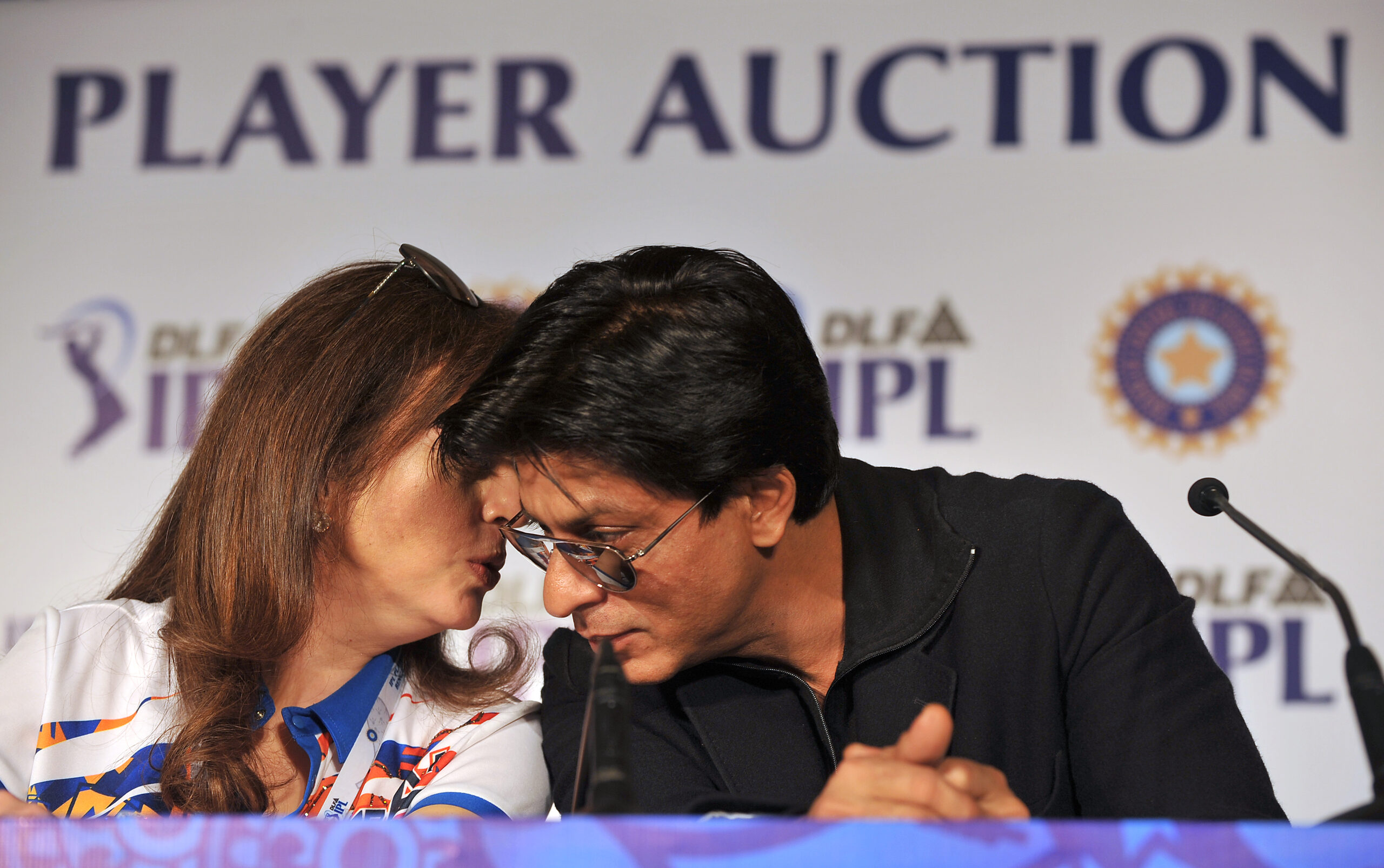 Ishan Kishan was the highest buy at the auction (£1.5m), purchased by the Mumbai Indians.

Indian players dominated the top buys (due to the league rules regarding slots in the starting XI).

Liam Livingstone was the most expensive foreign player (£1.12m) bought at the auction.

On that note, let’s take a look at the hits and misses among the 204 new players signed by the 10 franchises at the IPL 2022 auction.

Amongst their cheaper buys, they bagged Musatfizur Rahman (Bangladesh), Kuldeep Yadav (India), and KS Bharat (India) for a total of £0.6m.

MI’s only substantial buy on Day 1 of the auction was Ishan Kishan.

By the time they woke up to the bidding wars, most good players had already gone under the hammer.

Despite spending a handsome amount, the balance in the team looks enviable right now in Bangalore.

KKR looked determined to regain most of the players they had let go of before the auction.

They bought back five players who they had let go, confusing some fans about releasing them in the first place.

Youngster Shivam Mavi was released by KKR only to be re-bought for a whopping £0.7m despite having next to no international experience.

KKR’s only good moment came with the purchase of Shreyas Iyer for £1.12m.

Defending champions CSK upset the odds by winning the IPL last season with a team of veterans.

The franchise has now continued to show its trust in these older players by re-signing them at the 2022 auction.

Dwayne Bravo (West Indies) was bought for £0.4m, with Deepak Chahar returning to CSK for £1.37m.

Team balance could once again be a problem at PBKS after they collectively spent £1.7m on Liam Livingstone (England) and Odean Smith (Jamaica).

It left PBKS with little budget to operate as they opted against big retainees before the auction and had to almost completely refill their squad.

The other names in the squad are primarily youngsters, and not much can be expected from them in IPL 2022.