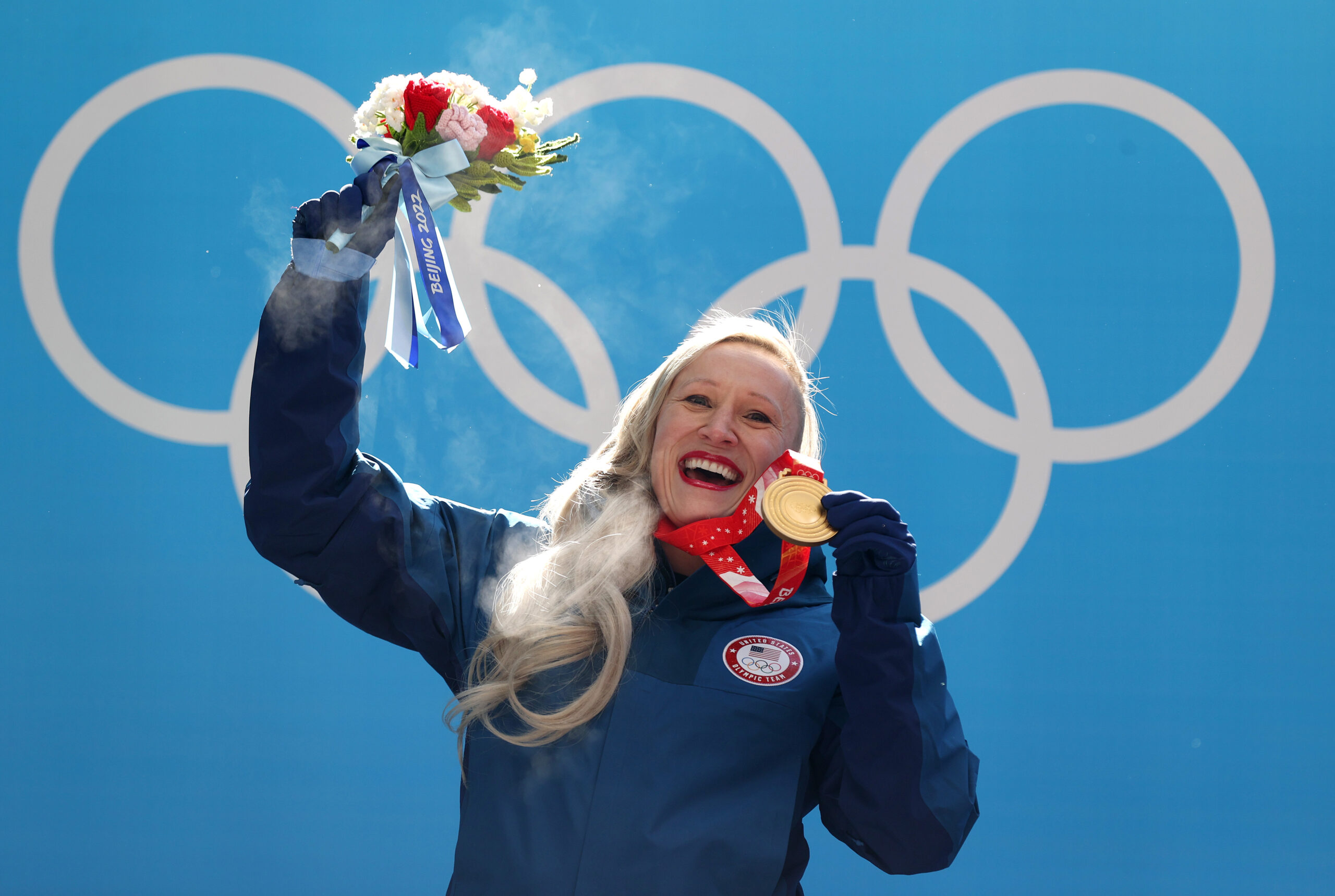 The Court of Arbitration for Sports (CAS) has cleared Russian figure skater Kamila Valieva to participate at the 2022 Winter Olympics.

The 15-year-old skater is now eligible to compete in the single events and will also be awarded her team gold medal.

Several countries including the United States, Sweden and ROC were expected to challenge Norway for the medal count tally at the 2022 Beijing Games.

Dark horses Germany also made a bright start and were thrown into the mix after the first weekend.

However, Norway are now running away with yet another Winter Games with nine gold, five silver and seven bronze medals.

USA and Germany make up the top three with 15 and 14 medals respectively.

Norway dominated the women’s 10km pursuit and the men’s 12.5km pursuit biathlon over the weekend.

Successful results in cross-country skiing further enhanced their lead in the medals table.

Beijing’s most popular athlete Eileen Gu is in line to add more gold medals to her tally this week.

She will partake in the women’s slopestyle final run with the target of winning another gold medal.

US star Humphries wins gold in monobob debut in Olympics

Kaillie Humphries won the gold medal in monobob at the 2022 Winter Olympics.

She has won two other gold medals at the Olympics (in 2010 and 2014) in other events while representing Canada.

Her third medal came on Monday while representing the US in the quadrennial event.

Elana Meyers Taylor, also representing the US, won silver in the same event.