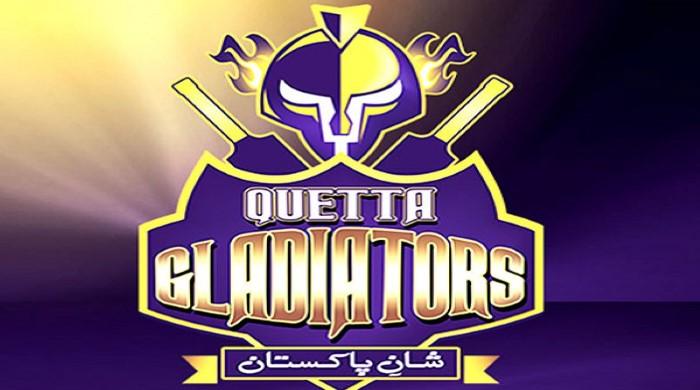 The Gladiators, who defeated Lahore Qalandars in their previous PSL match, opted to bowl first after winning the toss at the Gaddafi Stadium yesterday.

Islamabad managed to reach the 200-run target in the stipulated 20 overs, with Alex Hales and Faheem Ashraf impressing with the bat.

Hales struck a blistering 62 runs knock that included four sixes and four boundaries, while Ashraf made a quickfire 55 off 28.

In response, the Purple Force made a strong start as Jason Roy and Ahsan Ali built a solid partnership. The duo scored a combined 84 runs.

Roy, who played a superb 116 knock against Lahore, continued his impressive form and hit a half-century.

However, he was dismissed by Shadab Khan in the seventh over, with the skipper also taking the wicket of James Vince and Iftikhar Ahmed.

But his efforts ultimately proved futile as an unbeaten half-century from Sarfaraz Ahmed and a late cameo from Umar Akmal sealed victory for Quetta.

The Purple Force are currently fourth in the points table, winning three of their six matches. They return to action on Sunday when they take on Lahore Qalandars.