Winter Olympics 2022: What is the doping case regarding Kamila Valieva and why she can lose her gold medal in Beijing 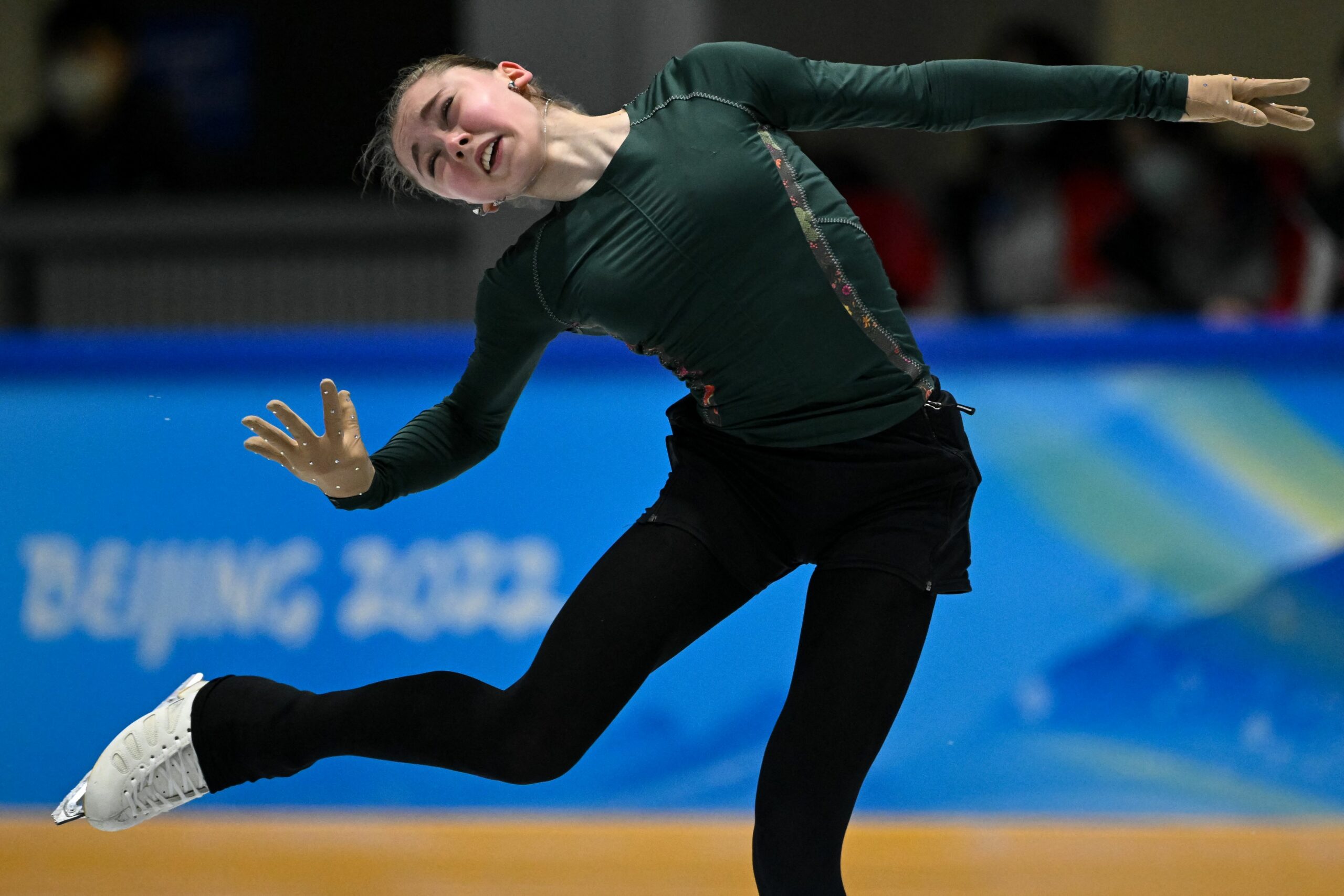 The prodigious talent has won several world titles and has multiple world records to her name in a relatively short career.

She most recently became the 2022 European champion and was also declared the 2022 Russian National champion before the Beijing Games in China.

2021 was a fantastic year for Valieva as she captured titles in the Rostelecom Cup, Skate Canada Internationals and the Russian National Championships (silver medallist).

The Russian skater holds the world record in short program, free skating and total scores despite being only 15-years-old.

Valieva made a blistering start to the 2022 Winter Olympics

Coming into the Beijing Games, Valieva was tipped to sweep away the medals in figure skating.

She did not disappoint as her landmark performance, which included two quadruple jumps, guaranteed ROC the gold medal in the team event.

Doubts started to creep in when the International Olympic Committee (IOC) delayed the podium ceremony after the team event where Valieva had helped her team grab the top spot.

It was discovered that the IOC were looking into a possible legal process, which was later confirmed to be about the consumption of a doping substance by a member of the ROC skating team.

Valieva had tested positive for trimetazidine in December 2021

The 15-year-old skater tested positive for trimetazidine in a test conducted by RUSADA in December 2021.

A few days later, RUSADA, otherwise known as Russia Anti-Doping Agency, lifted a provisional ban placed on her due to the positive test.

Trimetazidine is used as a medical drug to treat certain conditions.

However, it was banned by the World Anti-Doping Agency (WADA) due to its side-effects which gave athletes heightened endurance.

Whether Valieva had a medical situation and was given a medical prescription for the consumption of the said drug has not been revealed.

Why is her Olympic gold medal under threat due to an event that took place in December 2021?

The reports of her drug test had been released on December 25, 2021.

However, with the IOC taking a late note of RUSADA’s decision to lift the ban, Valieva’s situation got complicated.

Under IOC rules, athletes’ bans can only be overturned in exceptional circumstances, something which does not apply to Russia’s 15-year-old skater.

The IOC is now checking the Russian’s eligibility to participate at the ongoing Winter Olympics.

It means her win in the team event is under threat of being withdrawn should the IOC decide to uphold Valieva’s drug ban, which was initially imposed last year.

What will be even more tragic for the young skater is that not only will she be deprived of her gold medal in Beijing, but Valieva will not be able to participate in any of the single events, which she was expected to win coming into the quadrennial event.