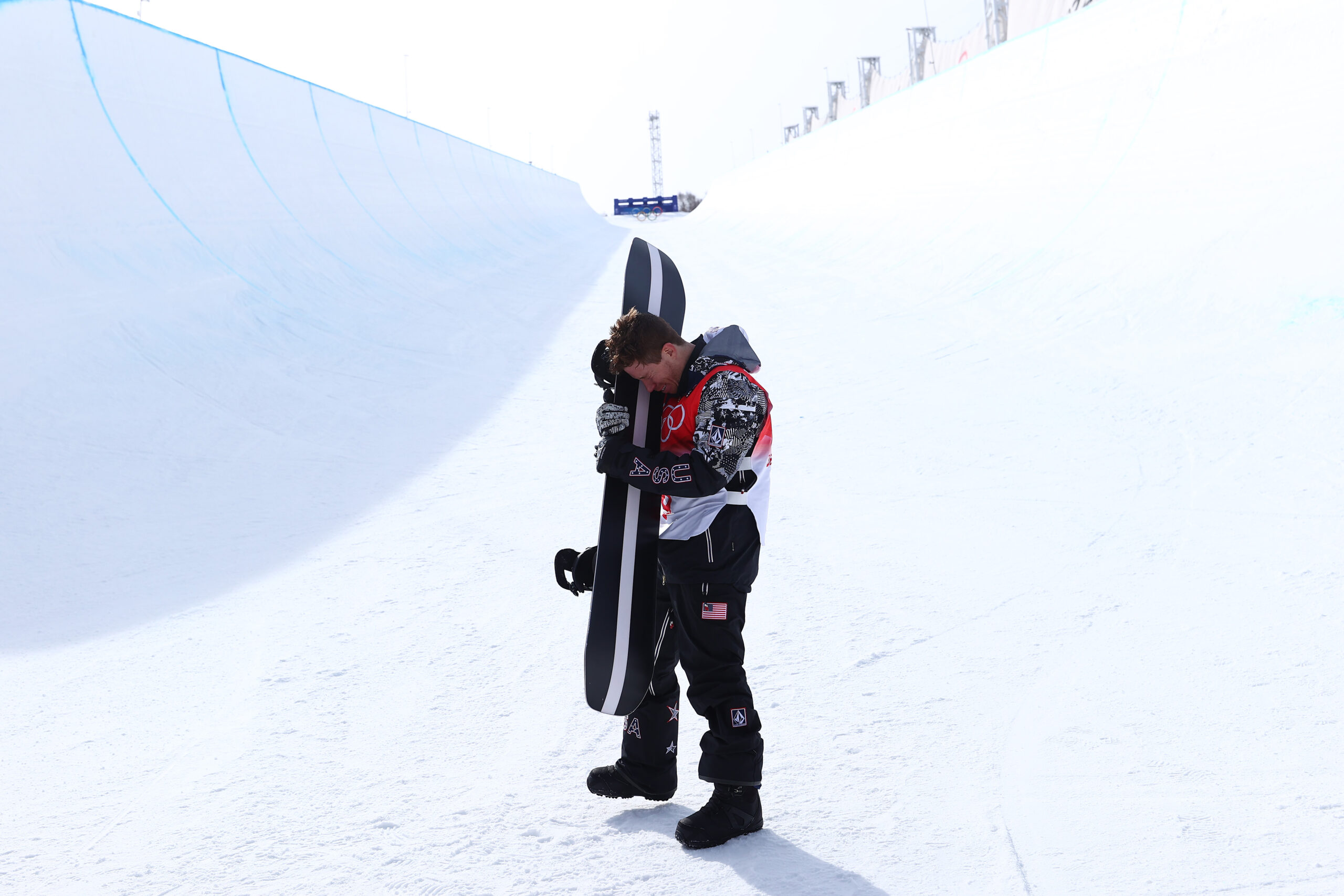 Records have been going for a toss at the 2022 Winter Olympics.

Courtesy of his fantastic timing, he won his second gold medal at the 2022 Beijing Games.

The 25-year-old crossed the finish line in 12:30.74, slashing off three seconds from his previous world record created in 2021 at the Netherlands.

He finished in style with his final lap (10 in total) being the fastest of the lot.

Veteran snowboarder Shaun White failed to add to his medals tally at the 2022 Beijing Olympics.

He further announced a tearful farewell to the Winter Games after coming fourth in his final race at the quadrennial event.

White made his Olympic debut in 2006 at the Turin Games.

The Flying Tomato, as he is fondly known to his fans, was making his fifth consecutive Winter Olympics appearance in Beijing.

He won gold in three of his four previous attempts, failing only at the 2014 Sochi Games in Russia.

Fans expected the legendary snowboarder to at least make it to the podium if not grab the top spot in Beijing.

However, that was not to be the case as White was denied a fairytale goodbye from the quadrennial event.

He will, however, leave the big stage as the most successful male snowboarder in the history of the Winter Games.

The US women’s ice hockey team was given a run for its money at the 2022 Beijing Games quarter-final match.

Playing against debutants Czech Republic, many believed it to be an easy game for the ice hockey giants.

However, the European side showed resilience by keeping the scores level in the first half.

They struck further fear into a passive US team by snatching the lead five minutes after the restart.

With a little over 13 minutes left on the clock, team USA turned on the style.

Four goals in quick succession were enough to book a semi-final berth.

However, Czech Republic’s performance is a cause of concern for the US.

It indicates what was initially noticed in their group stage loss to Canada as well – a display of overconfidence coming into the Olympic matches.

The US team needs to pull up its socks if they wish to win gold in Beijing.

Medal tally at the 2022 Winter Olympics

Norway continues to lead the charts with 14 medals to their name – six gold, three silver, and five bronze.

Germany and Sweden continue to have nine medals apiece.

The United States has entered the 10-medal mark with four gold, five silver, and one bronze finish at the 2022 Beijing Games.