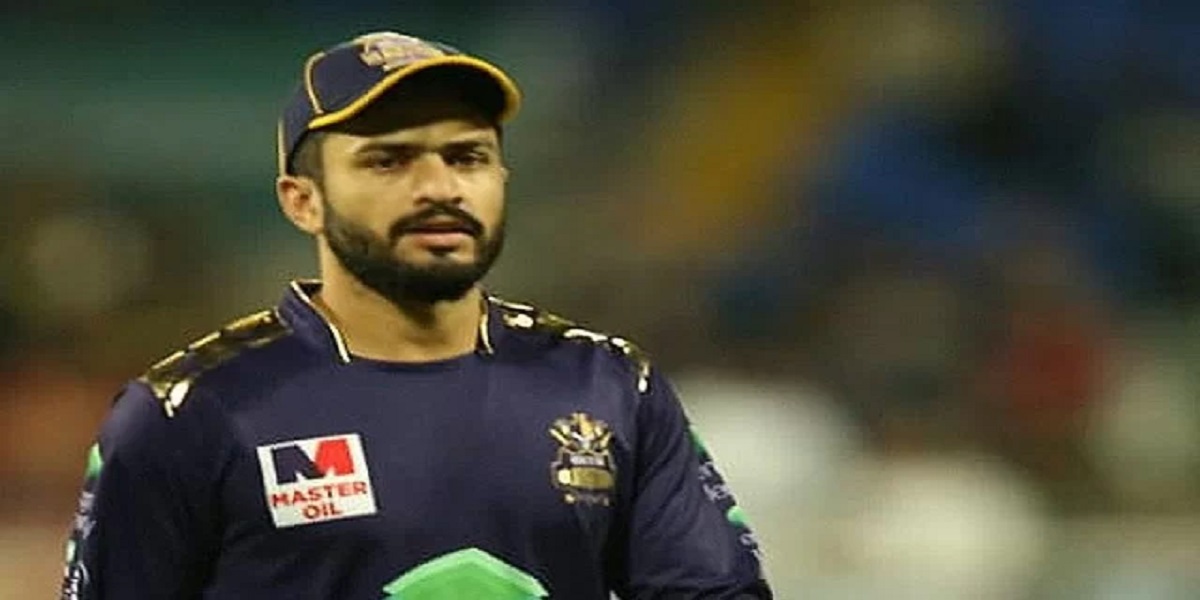 Quetta Gladiators have received a big blow as Mohammad Nawaz will not play for the remainder of the Pakistan Super League.

According to Geo News, the 27-year-old has been ruled out of PSL 7 due to a navicular bone nondisplaced fracture.

Nawaz has been an important figure for the Purple Force since the beginning of the PSL tournament in 2016.

He has played 66 matches for the Gladiators and has taken an impressive 61 wickets.

That makes him the third-highest wicket-taker in the history of PSL, only behind Wahab Riaz and Hasan Ali (as per ESPNcricinfo).

The talented cricketer has taken six wickets in this edition of the PSL tournament, with three dismissals coming against Peshawar Zalmi in their opening match.

The Gladiators are currently fourth in the table, winning two of their five matches.

They bounced back strongly after losing their opening match against Zalmi, claiming victory over Karachi Kings by eight wickets.

However, they suffered defeats in their next two matches against Multan Sultans and Islamabad United.

Their spectacular victory over Lahore Qalandars on Monday will have restored hope that they can go far in the competition.