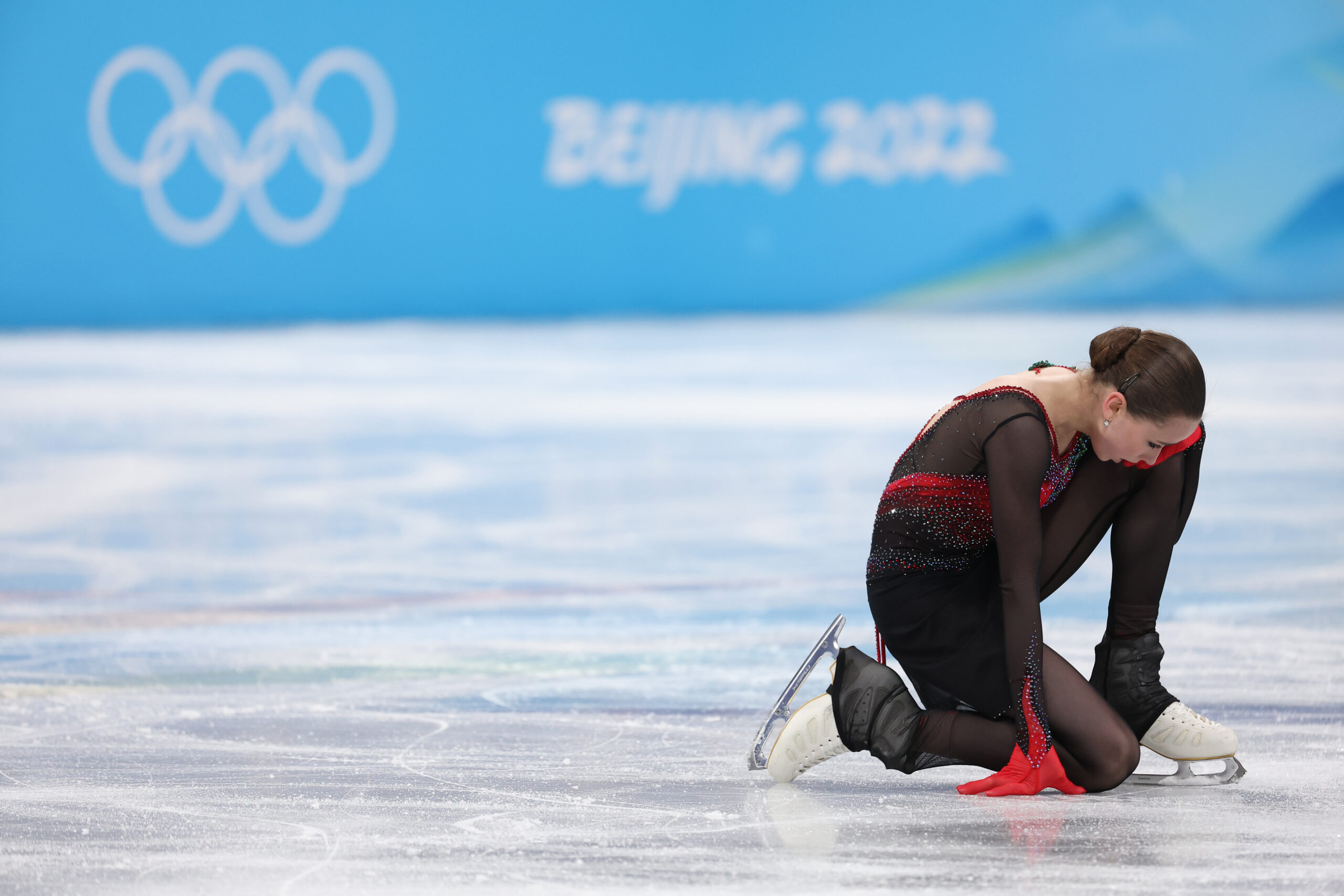 Sweden has won four gold, one silver and two bronze medals at the 2022 Beijing Games.

At 36, she became the oldest snowboarder to bag an Olympic medal.

Her win at Beijing means Jacobellis now has two pieces of silverware in five appearances at the Winter Games.

However, the IOC delayed the presentation, leading to suspicion about problems with the final standings.

It was later confirmed by Mark Adams, an IOC spokesperson, that an ‘active legal case’ is being pursued, leading to the delay and possible rearrangement of medal distribution in the team skating event.

Reports from other news sources in Russia (RBC and Kommersant) have stated that Valieva had tested positive for trimetazidine last month.

The drug is banned by the World Anti-Doping Agency as it increases blood flow efficiency and heightens endurance.

If the 15-year-old skater fails to clear the legal boundaries regarding her previous positive test, her gold medal could be taken away at the Winter Olympics.

To make matters worse, she will also be banned from participating in the individual events starting next Wednesday, most of which she is the favourite to win.

The ROC has declined to comment on the matter.