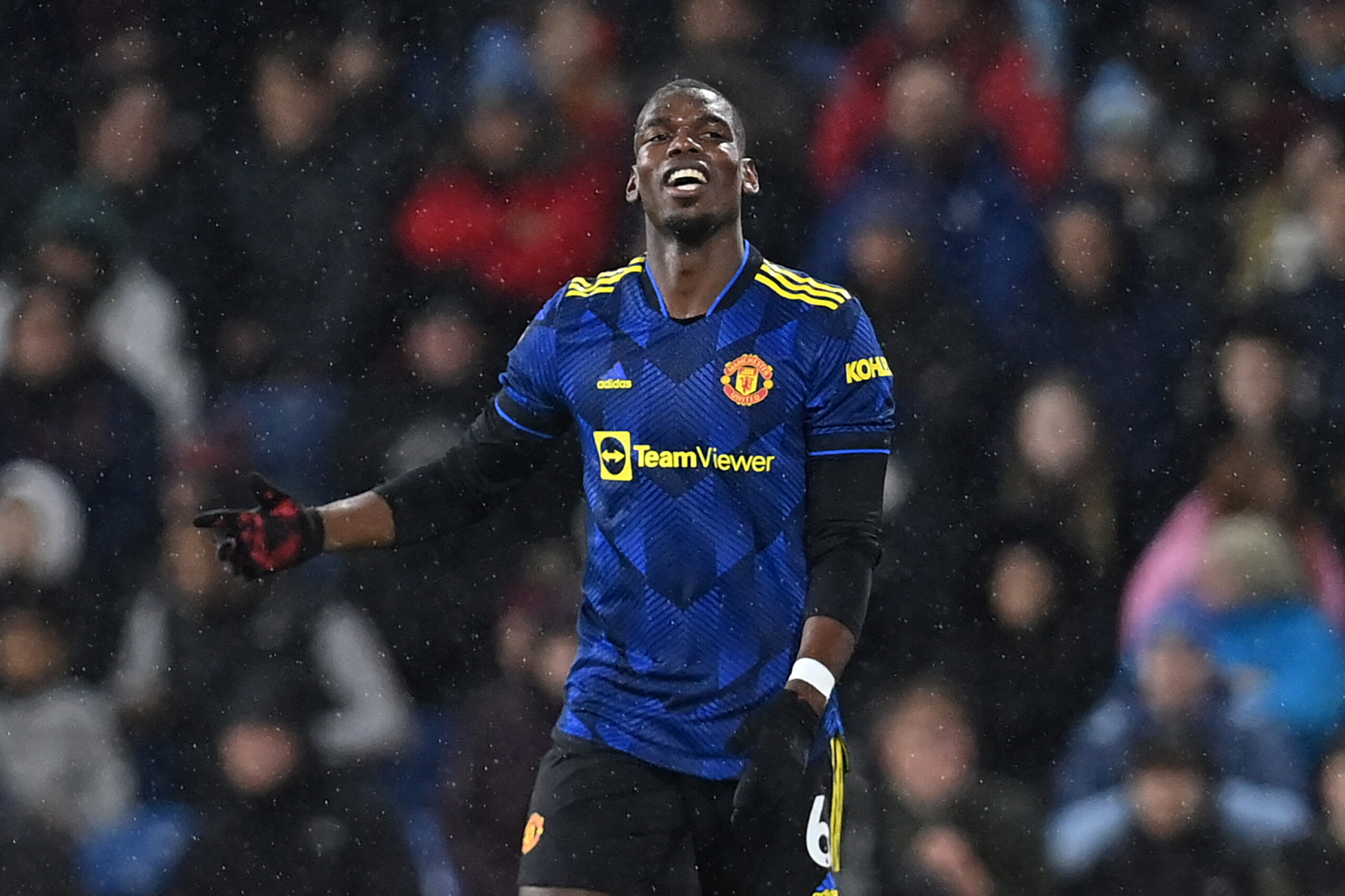 Manchester United legend Peter Schmeichel has blasted Paul Pogba for his performance against Burnley despite the midfielder opening the scoring.

The Frenchman marked his first Premier League appearance in three months with a sublime finish to fire the Red Devils to a 1-0 half-time lead at Turf Moor on Tuesday.

However, another underwhelming showing from Ralf Rangnick’s side allowed Burnley to get an equaliser early in the second half through Jay Rodriguez and eventually walk away with a point.

Pogba replaced Fred in United’s double-pivot after the Brazilian tested positive for COVID-19.

But the World Cup winner looked a bit off the pace as the visitors struggled to establish control in the middle of the park.

The 28-year-old’s display at Burnley contrasts his impressive game against Middlesbrough in Friday’s shock FA Cup exit when Pogba earned plaudits from Schmeichel.

Once again, the ex-Juventus man has failed to deliver the goods in succession as further evidence of his well-documented topsy-turvy career at Old Trafford.

Pogba’s lack of consistency has often brought him under heavy scrutiny since his blockbuster €105 million return from Turin in 2016, and Schmeichel believes it could spell disaster for his Man United career.

“But he was completely out of the game today and you can’t have players doing that.”

In addition to criticising Pogba, Schmeichel slammed the entire Red Devils team over their second-half performance at Turf Moor.

“You’ve got to have this type of urgency and understanding of when you need to push forward to get the goal you need.

Rangnick’s men fell to fifth in the Premier League standings on the back of a poor result in Lancashire, allowing West Ham United to re-establish a one-point cushion in fourth.

Pogba and co will not have to wait long to rectify their mistakes as they are set to take on Southampton at home on Saturday afternoon.