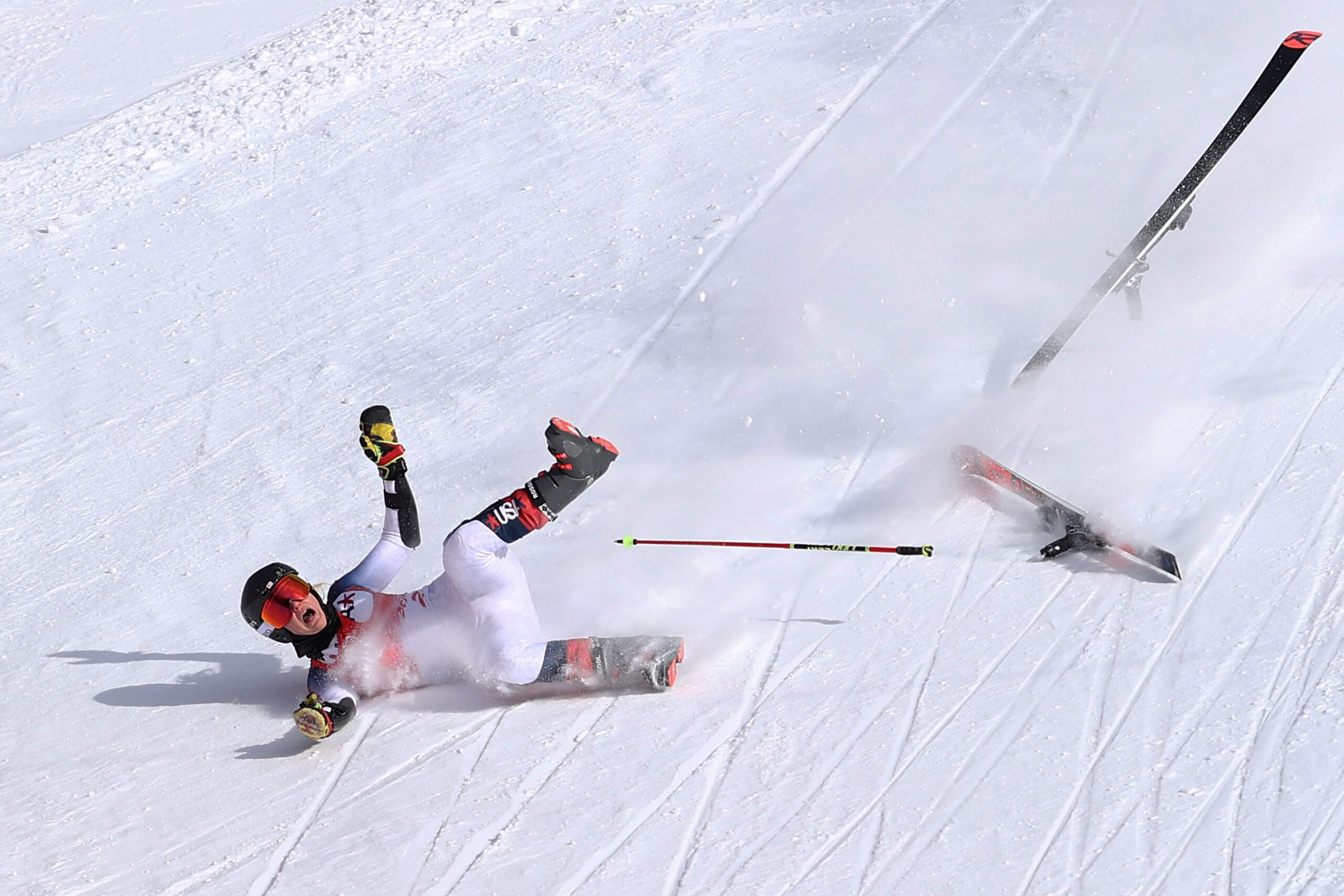 Norway seems to have found its feet at the 2022 Winter Olympics.

After a slow start over the weekend, they currently lead the medals table at the Beijing Games.

The referee deemed their lane changing and late passing illegal and dashed their hopes of winning a gold medal by disqualifying them.

The South Korea Olympic Committee (SKOC) has drafted a formal complaint with the Court of Arbitration for Sport (CAS).

CAS is an independent sports institution that provides solutions via mediation or arbitration to matters of sports-related dispute.

US Alpine skier Nina O’Brien went under the knife after suffering a horrific injury at the Beijing Games.

She faced a heavy-collision crash at the women’s giant slalom event, which badly damaged her left leg.

After the surgery, she posted on her social media to detail that she suffered an open fracture to her tibia.

AJ Hurt has been named as O’Brien’s replacement at the Beijing Games.

Ester Ledecka won gold for them by defending her 2018 Winter Olympics victory.