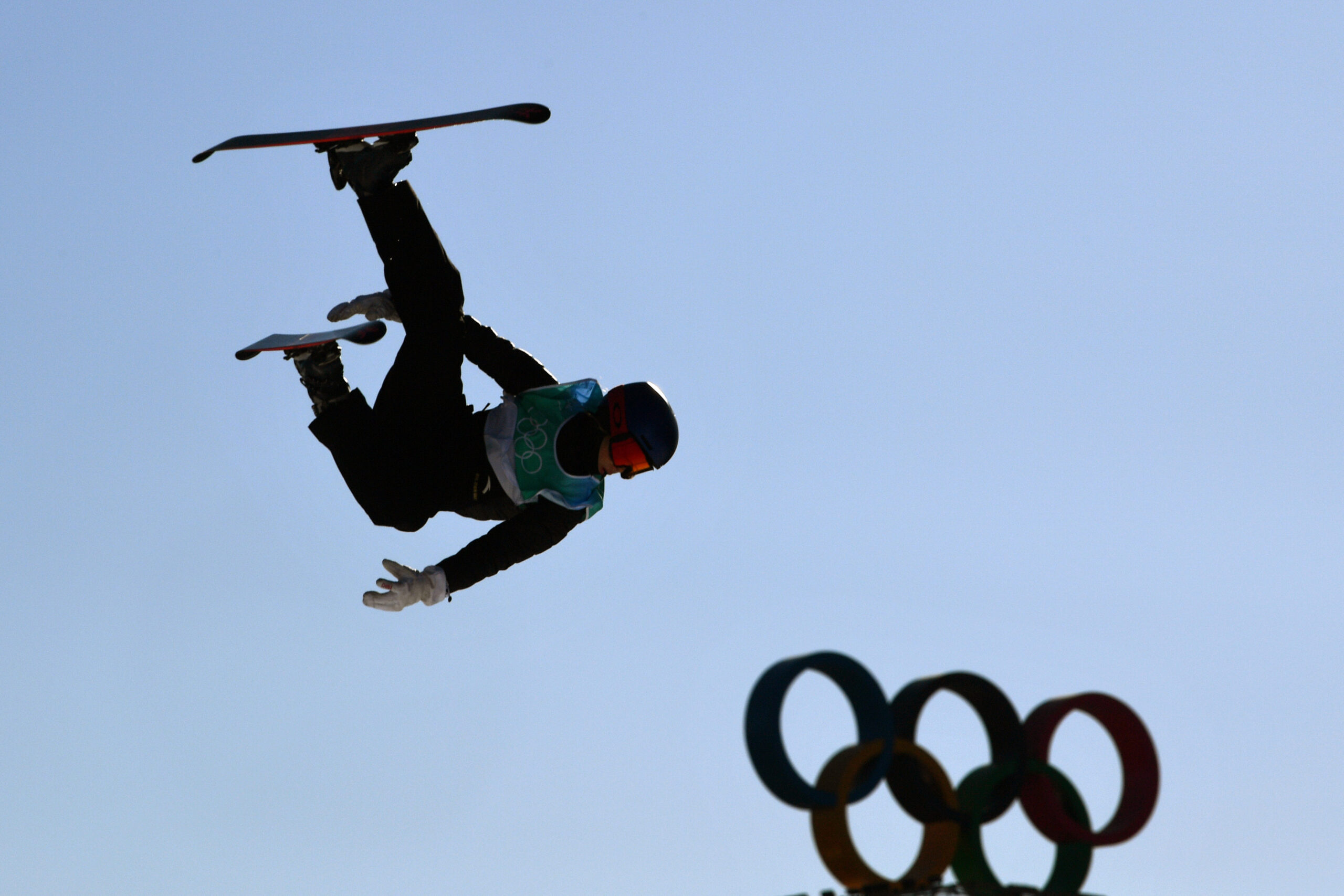 The 18-year-old athlete won top spot on the podium in the Freeski Big Air event.

Her victory sent the Chinese social media sites into a frenzy, with millions of people offering their congratulations.

It resulted in the sites crashing for some time.

The US-born Chinese athlete made a strong start to the event.

However, she saved the best for last, where she inserted four flips before landing backwards.

Ryan Cochran-Siegle was a surprise medalist at the 2022 Winter Olympics.

He grabbed the silver medal in the men’s skiing Super-G.

Cochran-Siegle added more medals to his family tally 50 years after his mother Barbara Cochran won gold at the Sapporo Games in slalom.

He was beaten to the gold medal by Austrian athlete Matthias Mayer, who finished 0.4 seconds ahead to grab a second consecutive gold at the Winter Games.

USA lose to Canada in ice hockey – an early preview of the final?

The two teams are considered the favourites for the event and are the only two sides to have won gold in ice hockey since the sport was introduced in 1998.

Canada produced a powerful second-half display to beat their neighbours 4-2 on the night, in what could be a preview of the final.