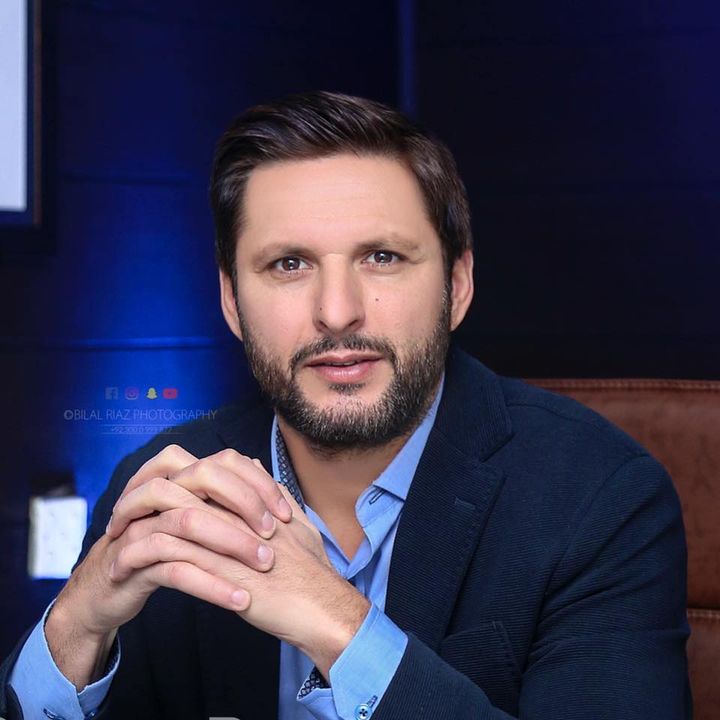 The highly-rated batsman was unstoppable as he destroyed the Lahore Qalandars’ bowlers to help his side to a seven-wicket victory at the National Stadium.

The English cricketer smashed 11 fours and eight sixes to make 116 runs off 57 balls before he was dismissed by David Wiese in the 15th over.

His impressive performance was praised by several former players, including star all-rounder Afridi.

Quetta Gladiators have now climbed to fourth in the table following their victory.

The Purple Force have been inconsistent in the PSL this season. They lost their opening game against Peshawar Zalmi but bounced back to clinch victory over Karachi Kings in the next match.

But their recent victory over Lahore has restored hope they can go far in the tournament.

The Gladiators made it to the finals in the first two editions of the PSL. Their maiden title came in 2019 when they defeated Peshawar in the final.