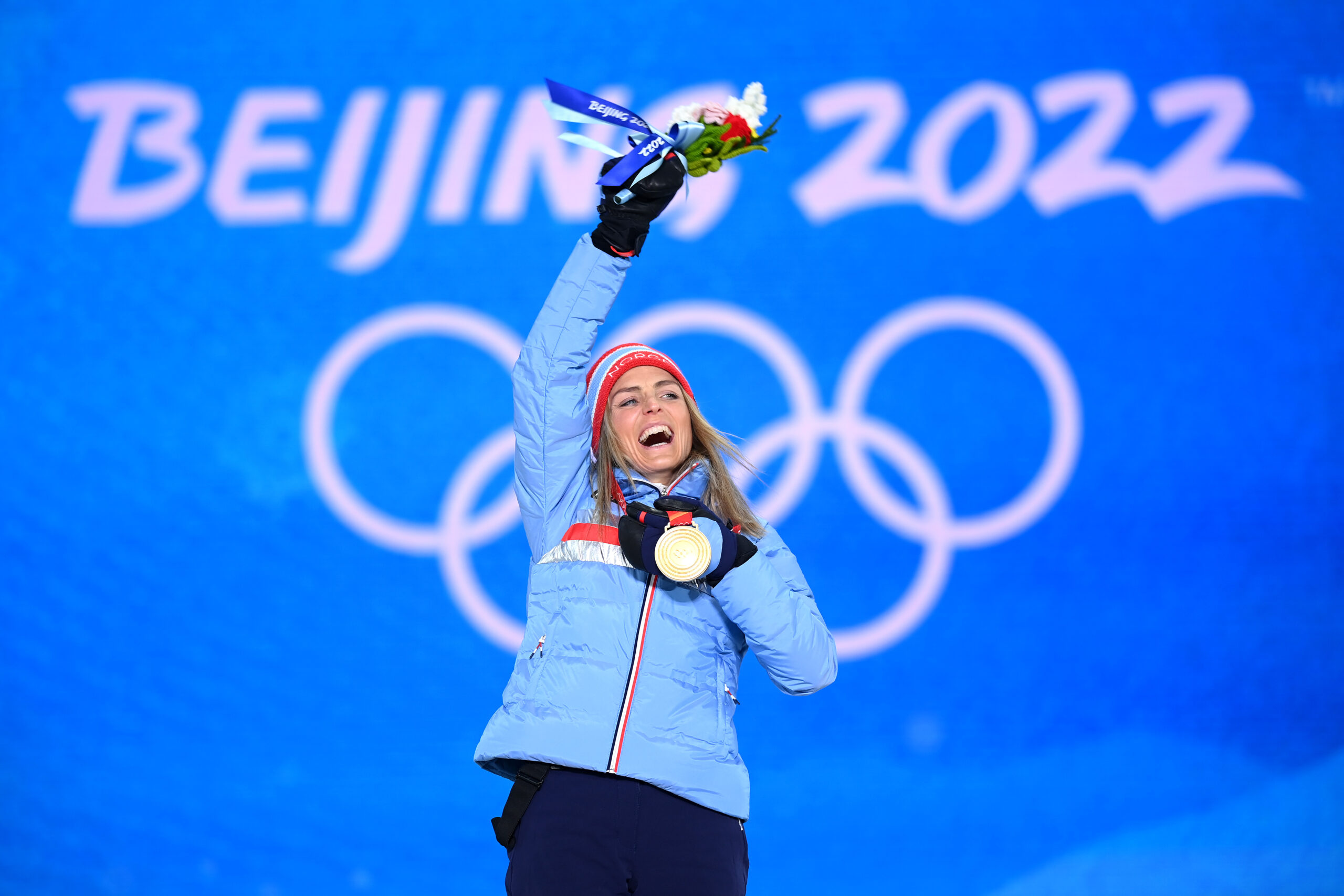 Sporting events took centre stage at the 2022 Winter Olympics over the weekend.

Norway has predominantly done well at the Winter Olympics along with Russia.

Norway have made a slow start with three medals and are currently second in the standings.

Expect them to notch up their numbers by the end of this week.

The four-time Olympic medallist is a veteran at the Winter Olympics.

It showed in her dominant  7.5km + 7.5km skiathlon win on Saturday.

Russia’s Natalia Nepryaeva grabbed the second spot by overtaking Austria’s Teresa Stadlober in the dying moments of the race.

History was made in Beijing over the weekend courtesy of Irene Schouten.

She bettered her 2018 Olympic bronze by winning gold at Beijing in 3,000m speedskating.

The Dutch speedskater also broke a 20-year-old Olympic record in the process.

Sweden occupies the third spot in the medals table with two gold medals in their kitty.

Canada, Germany, Netherlands, Japan, Slovenia, Switzerland, New Zealand and Australia are the eight other nations to have won one gold medal so far.